Philippine Water Buffalo Set on the Lose in Quezon City

Did you know that "Carabaos" or the "Philippine Water Buffalo" can be tamed as a faithful partners in life just like dogs? In fact, they are dogs competitors of being a man's best friend. 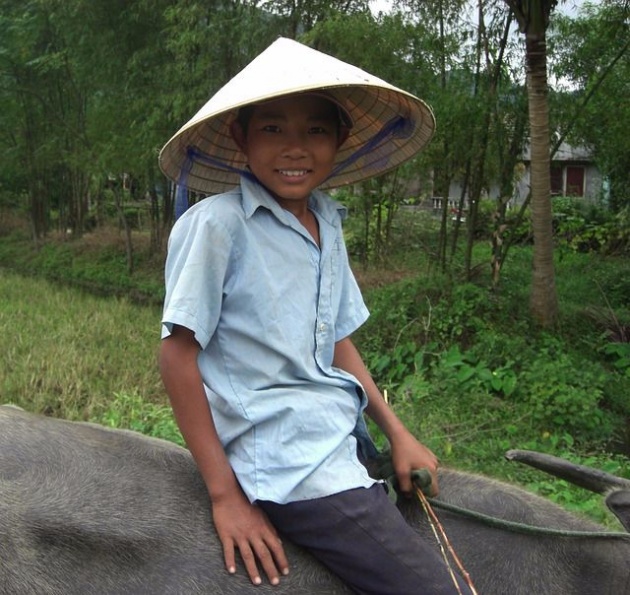 Aside from being a good and reliable pet, farmers in the past used them in plowing their land fields. But when machines were introduced, they got replaced and eventually sent into the slaughter house for their meat. This was the case of the carabao that went rampage in Quezon City at the early Saturday morning of March 14, 2015.

According to the report, the carabao was locked inside a truck which was on its way into the slaughter house of Mega Q-Mart of Quezon City. At an unfortunate event, the truck's door got opened allowing the animal to run for an escape. 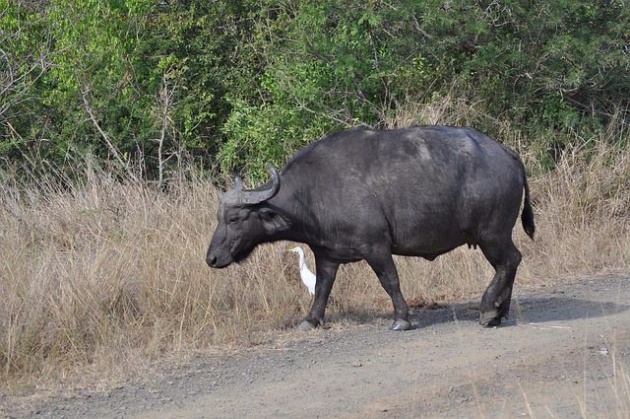 Since the poor creature doesn't know where to run, it randomly goes around where it first entered Maria's Place Apartelle on New York Street. There the carabao had damaged a parked motorcycle from the lobby, broke some flower pots and destroyed some of the furniture in the reception area.

At some point, the carabao managed to find its way out from the Apartelle but this time, it entered the lobby of a call center company, "Telus". Unfortunately, the animal hurt two victims. A husband and a wife namely, Bernandino and Emelita Macato. Another third victim was also hurt, Carlito Serrano, a "barangay tanod" who was the first authority to respond into the incident.

After the incident, the authorities claimed that the victims had only sustained minor injuries.

The carabao was finally caught and brought into the slaughterhouse at exactly 3:30 AM where it got killed and butchered for its meat.

Slaughtering the Carabao for Human Consumption

Simply speaking of my own belief, carabaos shouldn't be slaughtered for human consumption. They are actually different from other animals because they are tamable creatures making them a very good servant. If you take a look back in the history, these creatures had served a great role in shaping the country's history. Farmers in the past had heavily relied on them for their hard work and patience to get the job done. Thus, large production of rice, sugar and other cash crops were exported from the Philippines to other countries throughout the 19th century. 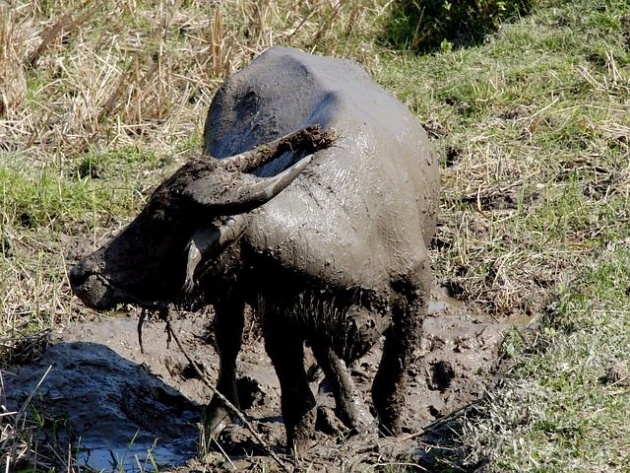 Overall, carabaos should be protected by the government. Owners of these creatures who no longer in need of them should donate them to the poor people. The land that they can cultivate can be easily provided by the government. In return, it boosts productivity, creates job and slightly improve the economy of the country.