Picking My Next Phone: My Top Choices 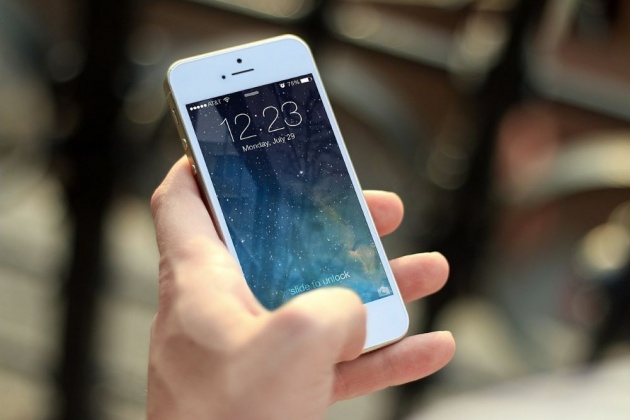 Technology keeps evolving and it's pretty evident on smartphones. Devices, especially smartphones, upgrade too fast that the latest phone you bought today won't be the latest after a few months since a new phone model with better specifications has been announced or released.

Some love keeping up with the tech trend while some purchase and use it until it gets busted before getting a new one. I am certainly among the latter. My phone is soon meeting its end, so I thought of writing this blog to show you my top options for my next phone. (And maybe you can help me choose as well.)

My current phone is the Asus Zenfone 5, which I bought last December 2014. That makes it 4 years and 1 month since I got this phone. It's a good phone though the battery seems weak. Not the best I thought it would be. When it was still new, one full charge can keep up around 4 to 5 hours of regular usage. Screen brightness is always set to lowest but constantly connected Wi-Fi. 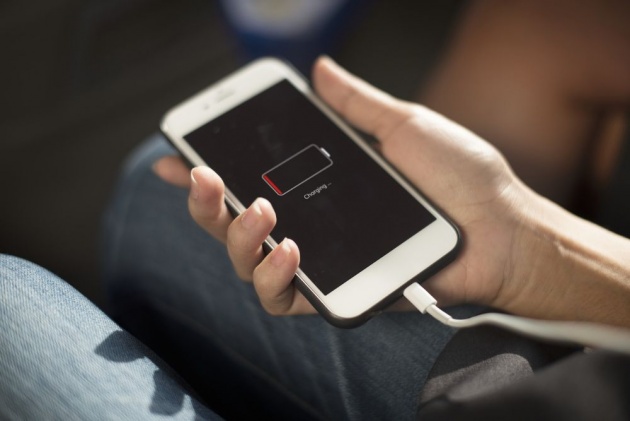 It was about one and a half years ago when the its battery began malfunctioning. The phone just freezes once the battery goes down to a certain percentage. (Around 60%-70%.) Today, it freezes even when the battery is still at 99%. I can no longer use it longer and take photos without connecting it to the outlet, laptop, or power bank.

The screen also began to detach last July. (I also accidentally sat on it yesterday and the screen made a little cracking sound. Yikes!) Last problem I got with my phone is the slightly blurry camera. The lens was already scratched due to poor handling throughout the years. I can still tolerate the blurry camera because I was able to fix it temporarily, ("Blurry Camera Lens? FIX IT IN 10 SECONDS!"), but I can really no longer tolerate the battery. It's such a hassle and screwed me up so many times already. It's uncomfortable to take photos while having a power bank connected because it's heavy and bulky to carry.

CRITERIA FOR MY NEXT PHONE

The next phone I am looking for should be more reliable, durable, and long-lasting. I love my first smartphone, Nokia 5800 XpressMusic, which I used for 5 years. The volume and camera shutter button have already come off, but overall, the phone is still working very well. I just have to replace the phone because it doesn't support the Android operating system which became the standard phone operating system aside from Apple's iOS. (R.I.P. Symbian) 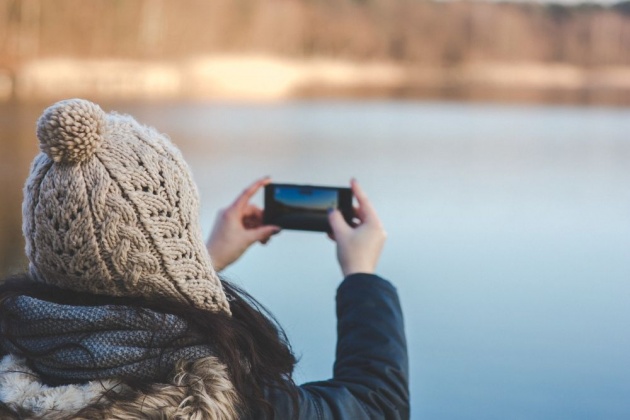 The first criteria I am looking for a phone is a durable and long-lasting battery. This is my first priority for a phone right now. Second, it should have a nice or at least decent camera, audio, and video quality. The speed for launching applications or opening web pages doesn't matter because phones nowadays almost have the same speed. The time difference is usually split seconds.

There you go. My criteria is just simple but it's quite difficult to find on budget phones. I learned my lesson of expecting much on a less expensive phone, so now I will try my luck on mid-range phones.

(Note: My opinions regarding the following phones are based from the reviews I read and watched online.)

And the nominees are...

The Moto G6 Plus has a non-removable 3200 mAH battery with fast charging. It runs in Android Oreo with Snapdragon 630 chipset, Octa-core, 2.2 GHz Cortex-A53, and Adreno 508. Internal storage has two variants, 64 or 128 GB, and 4 or 6 GB RAM. It can support dual SIM (Nano-SIM) and also has a card slot up to 256 GB microSD. It also supports radio and 3.5mm jack for audio. The sound is also enhanced with Dolby Audio. The body is made of aluminum, splash-proof, and has a fingerprint sensor located below the screen.

What I like about this phone is the good video stabilization and its spot color camera feature where it can choose a certain color and leave the rest of the image black and white. What I didn't like is the depth of field camera feature. It doesn't seem very accurate and blur some edges of the hair during selfies. The back of the phone also catches tons of fingerprint marks. 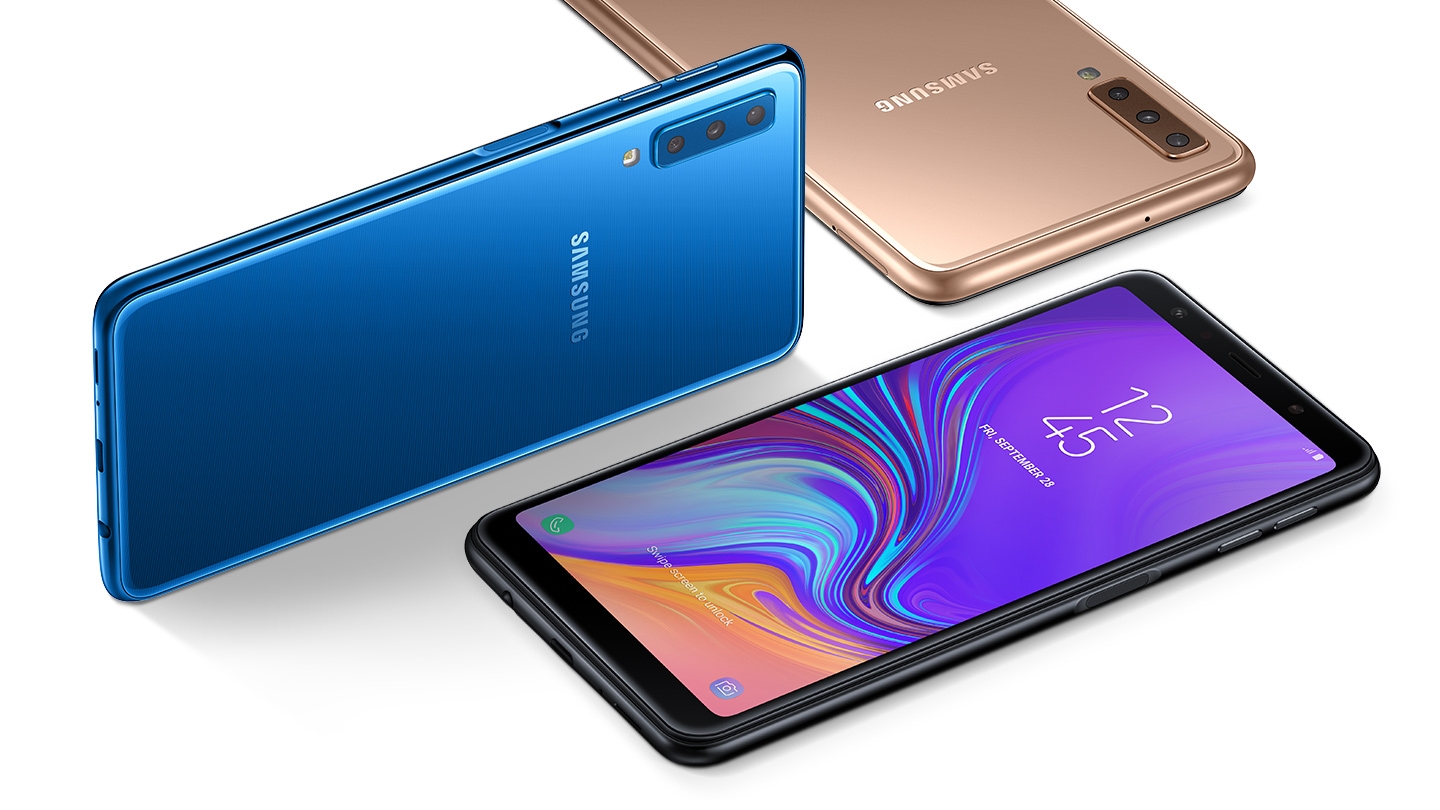 What captured my attention about this phone is its triple camera. It features a wide and ultra wide camera.

The A7 has 3300 mAH, non-removable. It supports 3.55mm jack and audio is powered by Dolby Atmos. It also has FM Radio. The phone's body is made of plastic covered with a thin layer of glass. 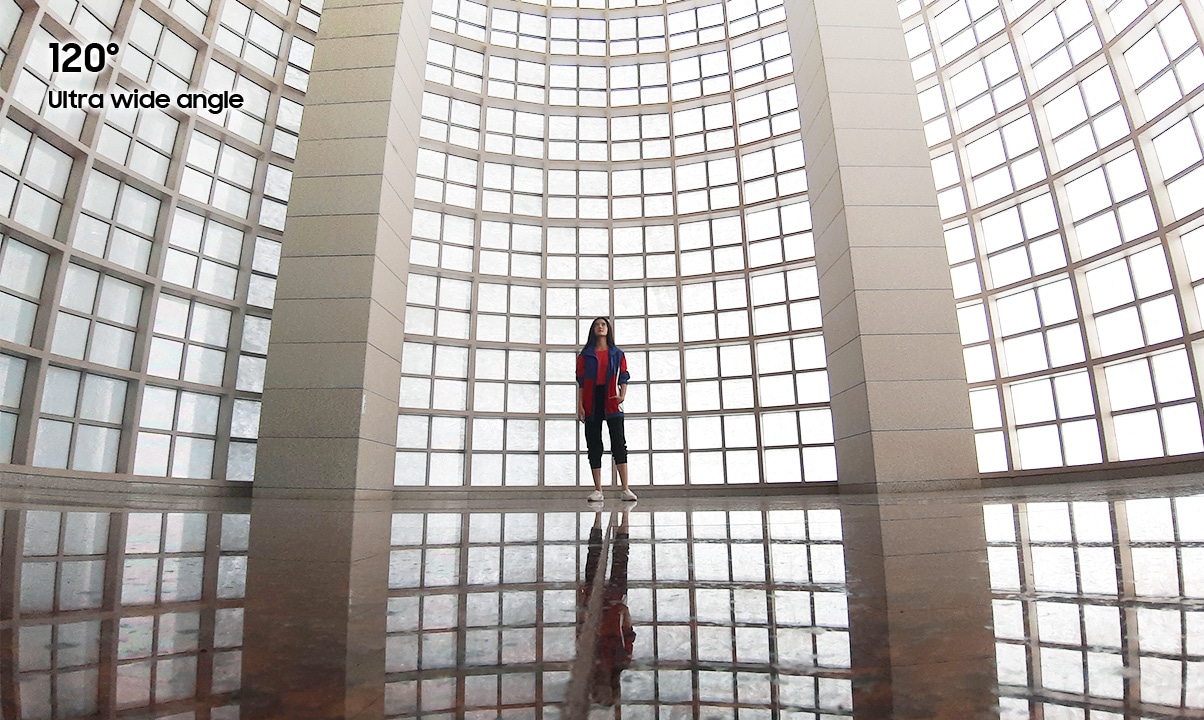 What I like about this phone is the ultra wide camera feature and great stabilization on videos. What I didn't like much is the color quality of photos. The color is a bit unrealistic and photos can sometimes look washed or pale. I also find the fingerprint sensor location odd. It doesn't have a fast charging feature and USB Type-C. The phone still looks promising though. 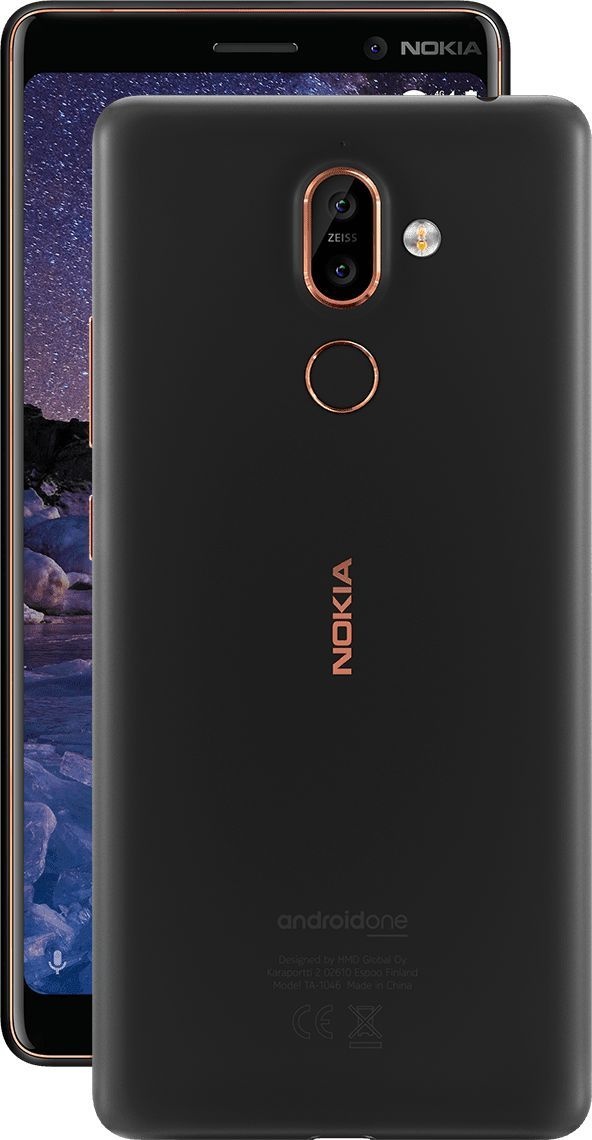 The Nokia 7 Plus has a generous battery capacity of 3800 mAH, non-removable. It supports fast battery charging, USB Type-C. 3.5mm jack, fingerprint sensor (below the rear camera), and 3 microphones supported by OZO audio for 360 degrees audio. It has an aluminum body with copper lining at the edges. The back of the phone has a matte cover, so it appears like it's made of plastic.

This phone is my first option since I am really looking for a phone with reliable battery and good camera quality. I believe in Nokia's durability, so Nokia 7 Plus is certainly my top choice right now. EISA also awarded the Nokia 7 Plus as 2018-2019 Best Consumer Smartphone. 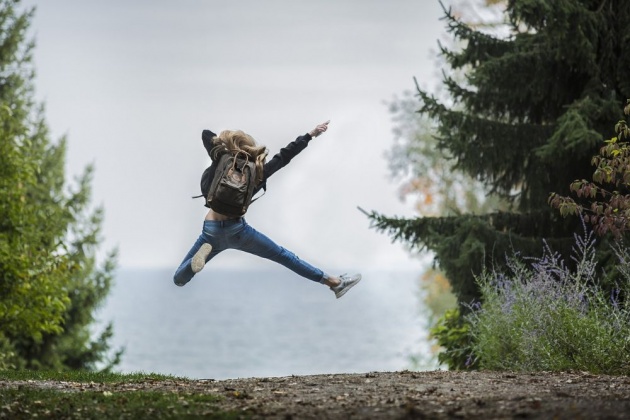 It's truly difficult which phone to have in this array of brands and models in the market today. Moto G6 Plus, Samsung A7, and Nokia 7 Plus are all good mid-range phones in my opinion. I guess it's just a matter of preference since most phones are equally good. I also like the Samsung A8, by the way, but didn't include on my list because it's more expensive and already beyond my budget.

I am currently leaning towards Nokia 7 Plus because it has more positive reviews. I can't wait to replace my current  phone with a new one and have a stress-free relationship with it. If someone here is using Nokia 7 Plus or the two other phones, I will be glad to hear your review or opinion about it. Thank you!