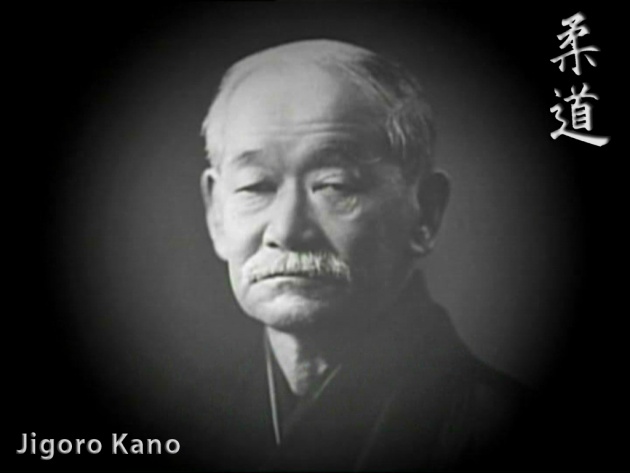 Starting on April 25, 2012 the students of Baghnazargah School outside of Herat Afghanistan began to see the world in ways they never thought possible.  This was the first day of an internet classroom being opened in this school for the children to expand their education.  This video is the end result of the Filmannex collaboration with Citadel's Roya Mahboob and the Afghan development project.

One of the goals of this project is to build 40 Internet Classrooms and 400 computers to connect 160,000 Afghan children in the very near future. With these plans now an action and in the works these Afghan projects not only benefit the education of children but will give the economy of Afghanistan a small boost in these area's.  As you watch the video these classrooms are going to have to be built along with the installation of software, hardware, and possibly in some locations electricity.  Those are three payed trades I just mentioned who will get the extra work and education on the newer technology.  To us these are small additions to the education system of Afghanistan, to the Afghans it is as exciting as when we first had internet.

With the construction of the first internet classroom a success, and the completion of the second one, these are the pieces of the puzzle to start building the economy of Afghanistan.  Where Americans need contracts and lawyers, the strength of the Afghanistan culture requires an old fashioned eye to eye firm handshake to seal a partnership.  With strong companionships like with Filmannex and Roya Mahboob, and with the greats ideas from them both, these classrooms should be a full success.  The golden ticket to this partnership is the action Filmannex is taking to add on to already existing classrooms and schools and not throwing an americanized school at the Afghans, so many of those have already failed.  While on my deployment to Marjah Afghanistan, I passed by two American made schools they were built years and years ago.  They were actual buildings, but what surprised me was the successful schools that these Afghans had was a simple tent with a chalkboard, set up outside one of our patrol bases. Those kids never missed a day.

With the old traditions and honor of the Afghanistan culture compared to our technology and our schools, to me is like showing an old Vietnam vet a gps, where to him his old school compass saved his life on numerous occasions, or showing Jigoro Kano a new age MMA fight that usually does not use the honor and respects of the old fashion martial artists.  For the Afghan's their culture and ways are their way of life.  To interfere with that is to fail.

Respect, and the what is best for the people of Afghanistan is what will bring success. My belief is the Afghan people will never forget who helped their children see a future they were blind to before.  These small steps will build the economy of Afghanistan slowly but on a solid foundation, while the economy is being built, the children are becoming more and more educated and enlightened. In turn this should build a bigger fight against the Taliban that will destroy them for good. No matter how much fear they bring, the harder the good Afghan's work the less they will consider surrendering to the Taliban who would destroy it all. Semper Fi.