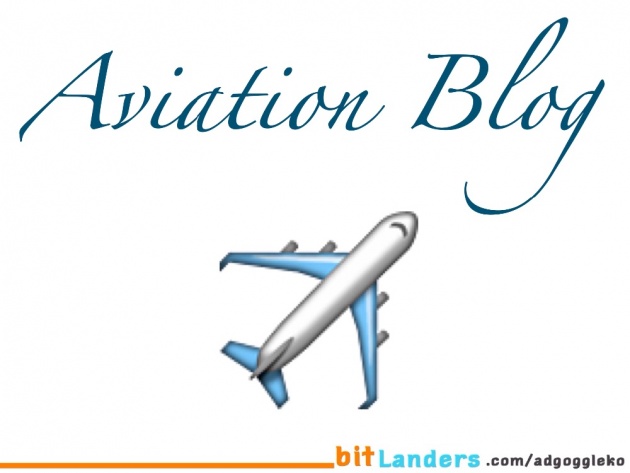 Many moons ago, I never fail to attend the annual Hot Air Balloon Festival at Clark Field, Pampanga, Philippines. That was where I got fascinated watching RC or remote/radio control aircraft competitions. It made me wonder that perhaps someday aircraft will no longer need pilots to fly airplanes. I saw how RC aircraft precisely responded by just a flick of a finger by the operator on the ground. OMG! I thought maybe the planes of the future will be flown from the ground. True enough! 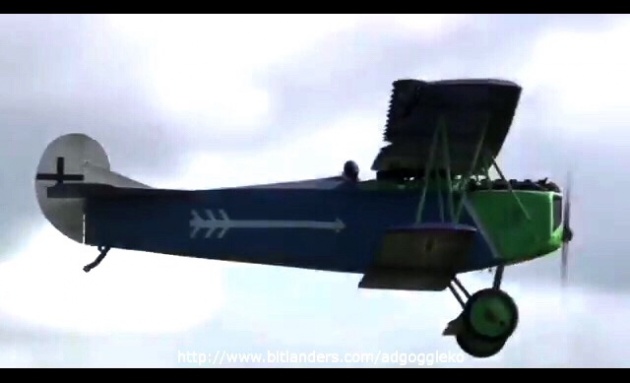 I am sure all of you are familiar with unmanned aircraft called DRONES. Even before these drones were proven successful in today's surveillance and warfare applications, early types of drones and remotely controlled decommissioned jet fighter aircraft were used by the United States Air Force (USAF) and the US Navy for actual aerial target practice, as early as the 1950's. With the advent of high technology, today's drones have evolved from a reconnaissance role to missile and bomb carrying missions. It was during the Iraqi and Afghanistan conflict that these kind of drones were deployed with much success. Several bomb laden drones tried to flush out Osama bin Laden from his mountain hideouts. 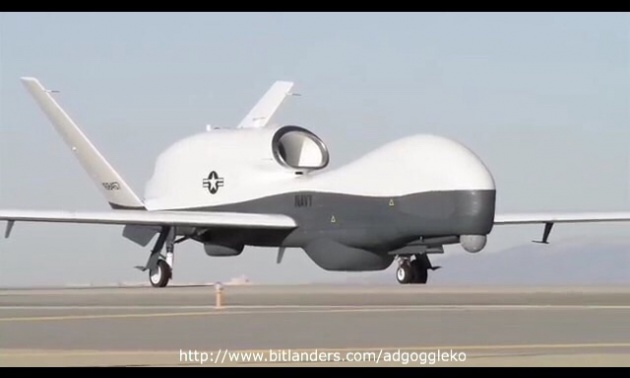 In fact, it was a US military surveillance drone that led to the killing of the most wanted man on earth. DRONES are controlled by a skilled operator on the ground hundreds of kilometers away from his designated target. These drones are equipped with powerful and fuel efficient jet engines that allows up to 20 plus hours of loitering time -- NON STOP. I also foresee wars in the future fought using sophisticated pilotless fighter jets for dog fighting and bombing runs or perhaps even unmanned army tanks and armored vehicles for ground attack without causing death or loss of limbs to its pilots or crew. Perhaps, even infantry soldiers will be replaced by robot troops. Amazing, is it not? 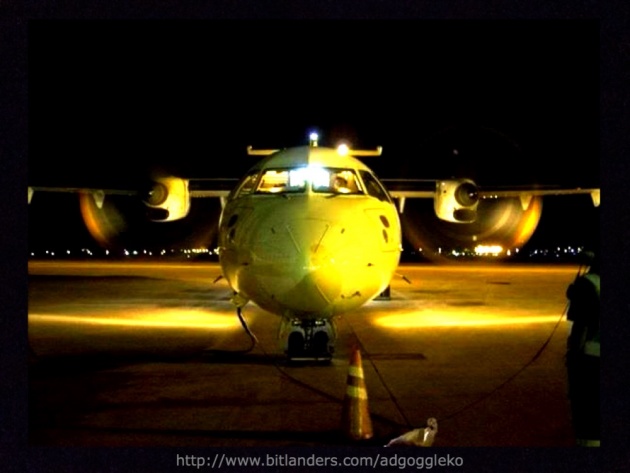 Now, going back to my point. If drones can effectively fly for several hours and perhaps thousands of miles, wouldn't it be possible that someday we would board an airliner without a pilot? I read in aviation magazines that yes, such radical change in air transportation is likely to occur in a decade or so. Experimentation on pilotless light aircraft have proven feasible. The report further said that large cargo aircraft would be the first type to use "autonomous flight". Once proven successful, we may see airliners using the same concept.

What are the PROS and CONS of such a novel way to travel by air?

Trillions of dollars will be saved by airlines in terms of employing pilots, paying for their expensive training, hotel bills and other related expenditures. It will also drastically limit fatal air crashes caused by human error. A survey conducted by the US Federal Aviation Administration (FAA) cited 80% of air mishaps are due to pilot error or due to suicidal tendencies of rogue pilots. Several recorded air crashes in recent history were attributed suicidal pilots. In fairness to the victims of such tragedy, I will not elaborate on these accidents of the past. Another PRO would be the elimination of highjacking by terrorists. We are well aware of incidents of skyjacking in the past.

However, some skeptics say it would take years and years of reviewing, amending, revising and/or updating international flight rules and regulations for this novel mode of air transport. Such a tedious bureaucratic task indeed I would agree. Another CON is the possible hacking of the computer system of an airborne pilotless airliner by a skyjacker. But some experts say he would find it impossible to manually redirect the flight path of an aircraft which is remotely controlled on the ground. Furthermore, these expert say that this risk can be avoided by employing a fool-proof and dedicated defensive computerized system similar to those used by the US Department of Defense. One more CON is how to manage a disabled aircraft on flight after an engine failure, or sudden depressurization after a severe Birdstrike. Skeptics say, human intervention still remains to be the best solution in this situation. Also, in cases of having unruly and offensive passengers on board, a pilot is needed to handle such a situation. Oh yes, there are many questions directed to autonomous flight.

I am optimistic that there are and will be more positive answers to make this technological breakthrough become a reality in the distant future. But who knows? Someday when I take a flight I guess I will still hear the soothing and familiar lines of... "THIS IS YOUR CAPTAIN SPEAKING..." The only difference is the captain will not be physically on board the flight. I really wonder what psychological impact would this have on the passengers??? 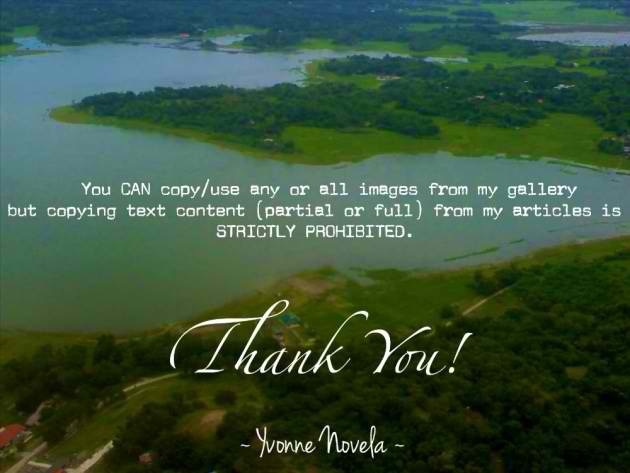 Here's something I drew back in my high school days. I was a hugely fond of drawing airplanes then, …