PIONEERS IN SPORTS: FROM AN ITALIAN JUDOKA TO THE AFGHANISTAN NATIONAL SPORT 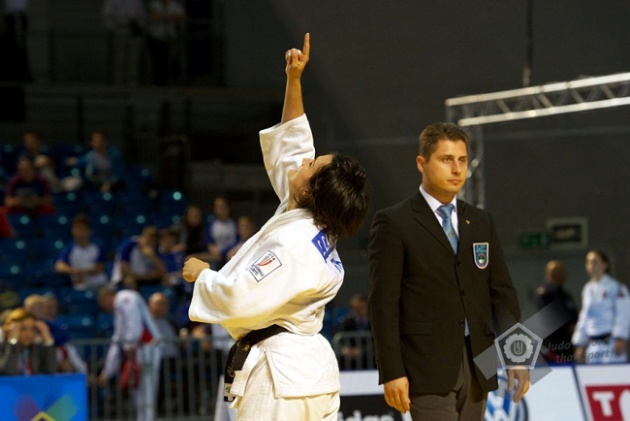 There's a first time for everything in life, and that first time will be remembered forever. Every pioneer exploring a terra incognita not only re-writes physical - or abstract - geography, but also stays eternally in history. No matter the vehicle used, this act of brilliance and genius will distinguish the protagonist from the rest of the world, relegating him or her to a separate category of space and time. This is the difference between those who lead and those who follow. 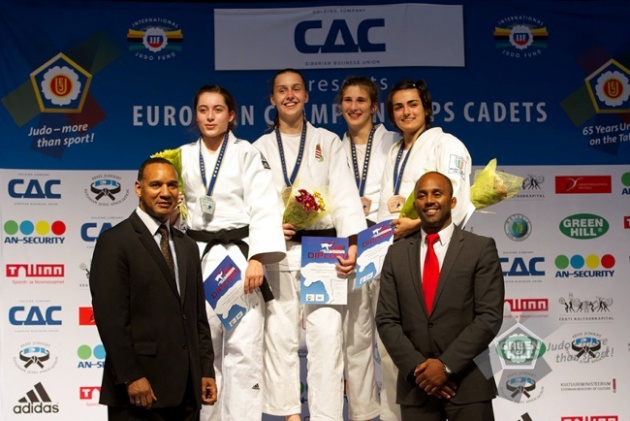 Chiara Carminucci is a pioneer. Her latest achievements in the sport she loves are astonishing and, above all, unprecedented. After winning a gold medal at the Judo Italian Championships early this year and a bronze at the European Championships in Estonia, she recently participated to the Judo World Championships Under 18 in Miami, Florida, exiting the tournament as one of the top-10 Judo athletes on the planet. This is unprecedented in the history of her Italian dojo C.U.S. Siena, because nobody - male or female - has ever reached such a high level of success. Under the fantastic guidance of her energetic and inspiring coach Simone Cresti, Chiara's achievements have escalated with an overwhelming momentum, catapulting her in the international stage. Despite her young age - she's only 17 years old - Chiara is re-writing the history of the C.U.S. Siena, beginning what has the potential to be a wonderful athletic career. Even though her name has already been engraved on the Hall of Fame of her dojo, we will continue to encourage her to work hard, and can only be hopeful for further accomplishments in her future. 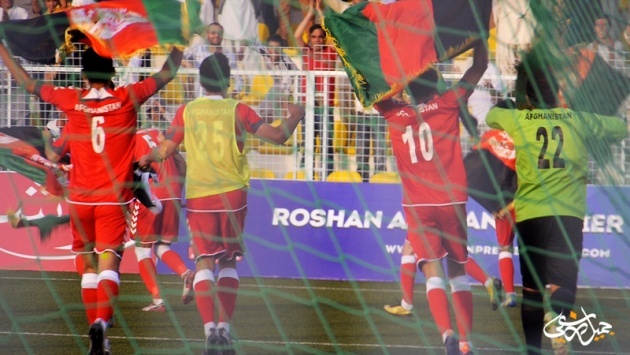 The Afghanistan National Soccer Team is a pioneer. Last week they defeated Pakistan for the first time in their history, an unprecedented achievement made even more dramatic by the current political situation of Afghanistan. The home team played a friendly match against the neighboring rivals in Kabul, coming out with a strong 3-0 win. It was the first international game in 10 years. After more than a decade of conflict this country is sending the message that the war in Afghanistan is winding down, and that Afghan people are ready to take charge of the peaceful process and move on with their lives. The world of sports in Afghanistan is showing support to their fans by opening to the international community, and exposing Afghanistan national sport to the rest of the world. This match was meant to have terrific implications in terms of improving diplomatic relationships between these two countries, and surely was instrumental in its effort to demolish cultural and political barriers between them. 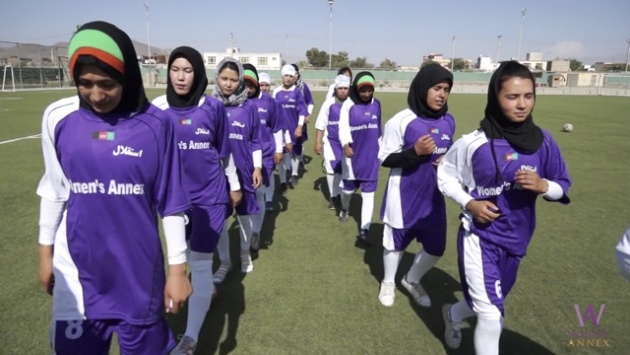 The Esteqlal female soccer team in Kabul is a pioneer. In this country discrimination against women is sadly common practice, and many women in Afghanistan lack freedom and independence. When Film Annex and Women's Annex - both dedicated to female empowerment - provided these Afghan girls with the opportunity to be part of a soccer team, they couldn't wait to show their talent and determination. Cultural bigotry, sexual harassment and scarce availability of equipment and facilities are still discouraging Afghan women from engaging themselves in physical activities in a social setting. However, thanks to the help and support of companies such as the above, the situation is slowly but steadily improving, and we can only by moved and inspired by the beautiful smiles of these courageous young women. 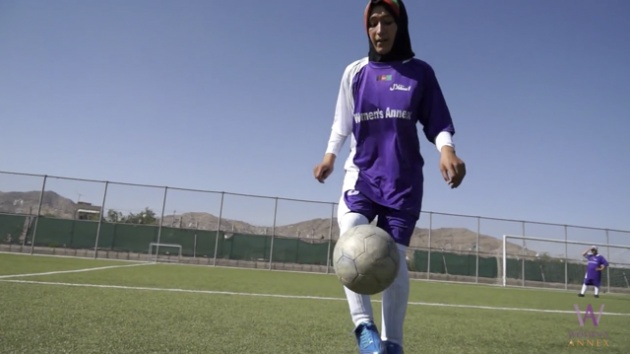 Pioneers have a tough job ahead. Leadership doesn't come without added responsibility and accountability, and not every day will be a good one: there will be steps forward and setbacks, and there will be people who won't be supportive. This is why I have a tremendous admiration for individuals such as the above. Whether on a tatami or a soccer field, these athletes are inspiring and motivating countless people around the world to try more and do better.