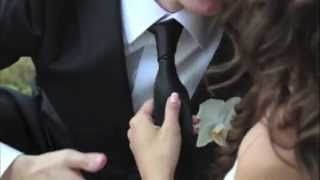 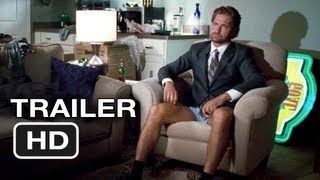 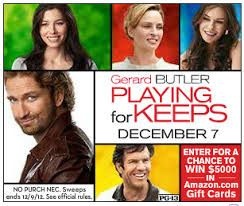 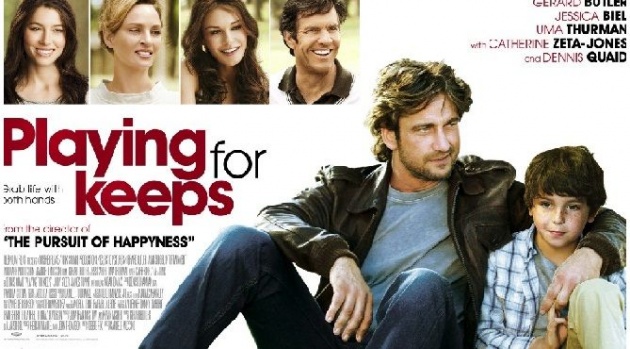 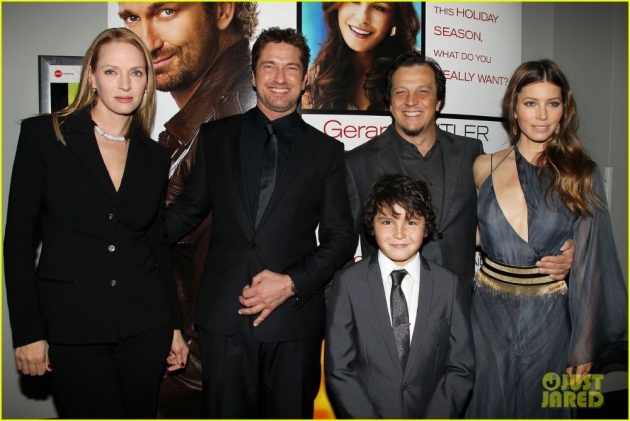 Named director Gabriele Muccino, already the powerful in making a film drama. He is also directing the film The Pursuit of Happyness (2006) and Film Seven Pounds (2008) are some of the films that have been produced by director tersebur who had come from Italy. This year he has again made a movie-themed play called Playing For Keeps.

The original title of this film is Playing The Field, but i do not know .. for any reason, the title of the film was changed. Playing for Keeps Drama movie tells the story of seoarang pemaain ball, George Dryer (Gerard Butler) who at the time of its heyday he could not raise the money for his future abound. 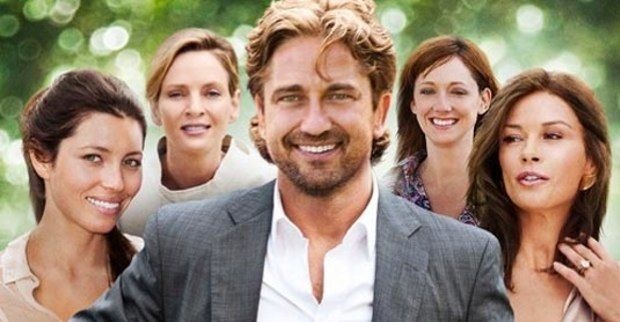 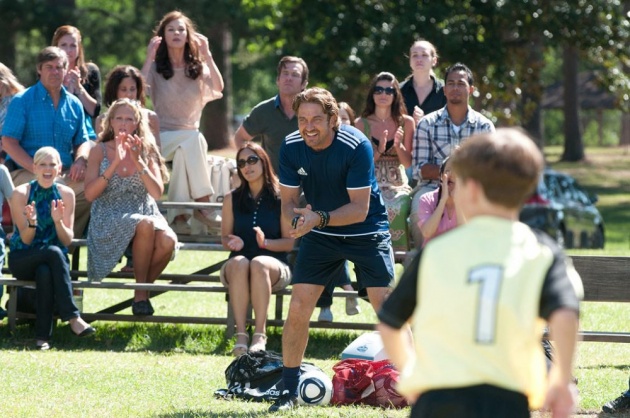 To repair a long relationship with the child abandonment, she has agreed to become a football coach these children, Lewis (Noah Lomax). Kegantengan George was much made of the young mothers who incidentally accompanied her into njrongot exercise. But on the other hand, George also wants to reconcile with his ex-wife, Stacie (Jessica Biel), which currently has a girlfriend.

George was struggling with work became a sports announcer. Also the gerorge he has the look of a handsome (as of writing this article hehe), George also has experience of football in the world. But when the job opportunities that come, the Geroge must be confused to choose between work and family to be rebuilt. 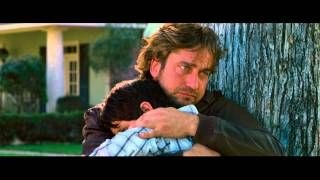 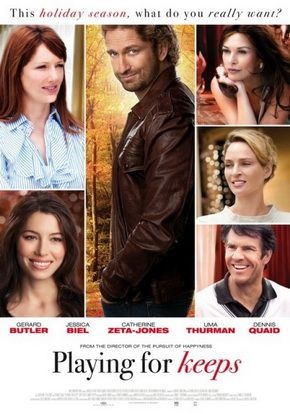 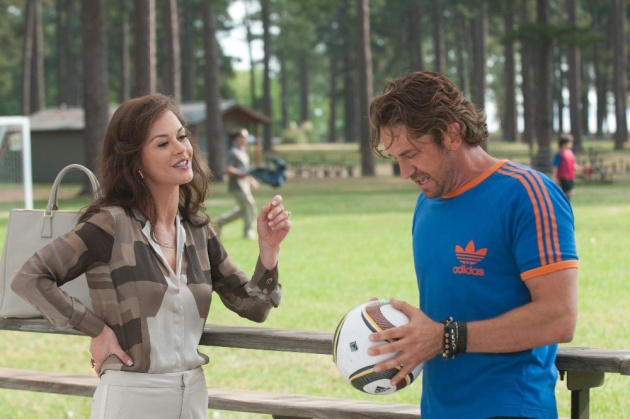