As some of you know my brother Fred and I are going to break the Guinness World Record "Longest concert by a duo" in September. Two of us will remain on stage for 65 hours straight with several diminutive breaks. Apparently, the show will not be just hot, but a bit stressful... On top of that, before September 1st (the day when we start the event) there will be a lot of mandatory things that will have to be completed. It's not just enough to be physically prepared, but mentally as well. 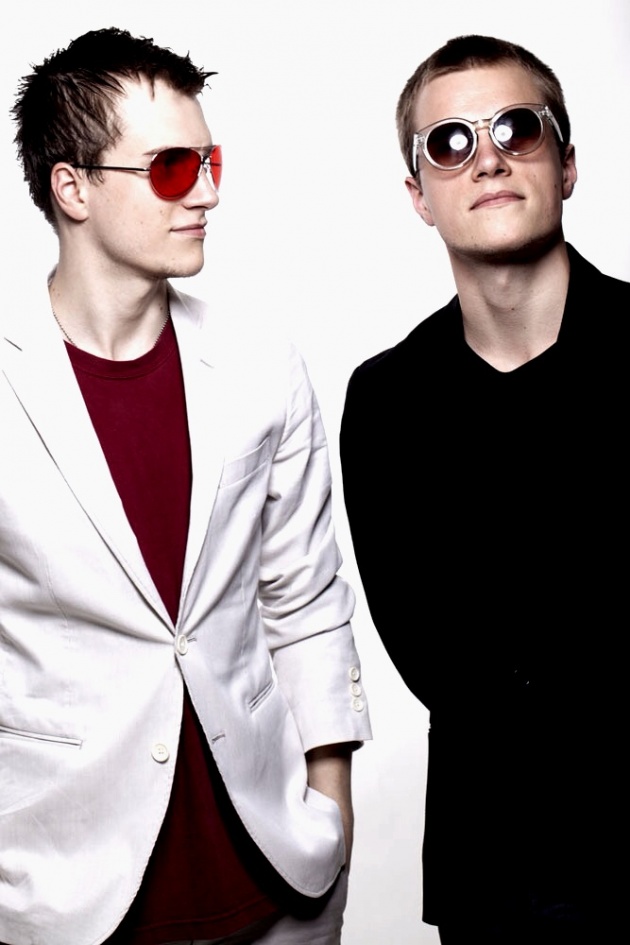 Now my whole schedule is out of kilter. Since I have to get prepared for the event I simply have zero time for anything else. So, here I am, a person surrounded by everyday vast number of tasks that constantly need to be solved.
I wish I could just go somewhere to Maldives, spend a few weeks there while practicing for the concert. Instead, I force myself to communicate with potential sponsors, bank representatives and some individuals whom I wish I never knew in my entire life. 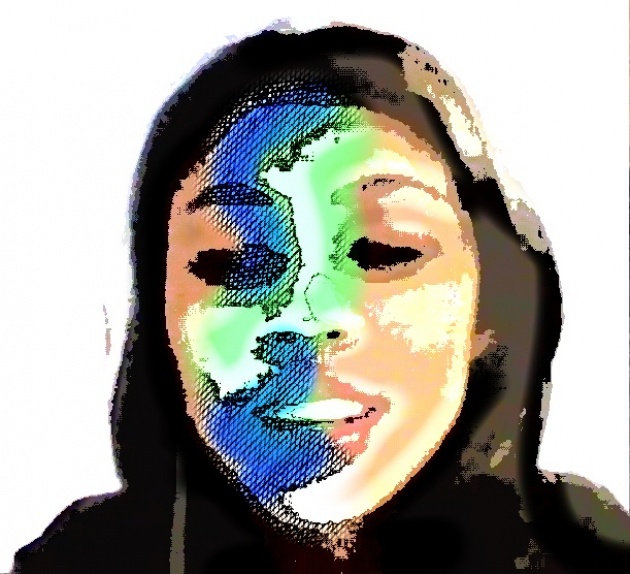 However I'm trying not to pay attention to what can possibly upset me, and not everything is exhausting. For example, today I had a lot of fun with Fred, Spencer, Margaret and Austin. The day started with the video shooting for Kick Starter website and ended up at the music studio where FK and I where practicing. It was a little bit too warm outside, but the weather didn't affect our mood. Instead, we were filled with a million positive emotions and memories. 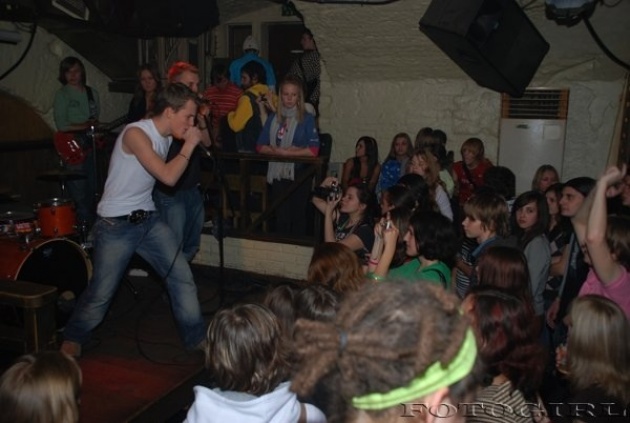 I do not tend to teach. Despite it my banal advice is start noticing little things. I know that It's hard to be happy when you are under a lot of pressure. But nothing is going to change. No matter how successful you are or not, you will constantly feel like a sugar glider running in a wheel... Pay attention to small details despite the extent of  cacophony produced by this life. And we all (FDRMX team) will even help you fell more comfortable. Just don't forget to join us from September 1st until September 4th, 2013.
Have an outstanding day...
Sincerely yours,
i. k.