The Lord of the Rings, Excalibur and Raiders of the Lost Ark are examples of stories, according to Christopher Booker, sharing a fundamental plot: a protagonist is charged with a grand, all important task. In The Lord of the Rings, the old wizard Gandalf, tells the young Hobbit Frodo, there is volcanic mountain in the distant land of Mordor where he can finally rid the kingdoms of the priceless ring which possesses it bearers with evil powers, into the cracks of Doom. It is only Frodo who can carry this ring, as he is the chosen Hobbit who will not be fully bewitched by its mesmeric powers. In Excalabur, a deep curse leading to sickness and famine falls onto King Arthur and all his lands inflicted on him by his half-sister, Morgana who bears a son born of incest, Mordred. He sends his knights on a quest to find the Holy Grail which can restore the king and his lands. It is the most unlikely of these knights, Percival who succeeds.  In Raiders of the Lost Ark Indiana Jones needs to secure the Ark of the Covenant, which Adolf Hitler believes has the power to make armies invincible, before a group of Nazis get it. 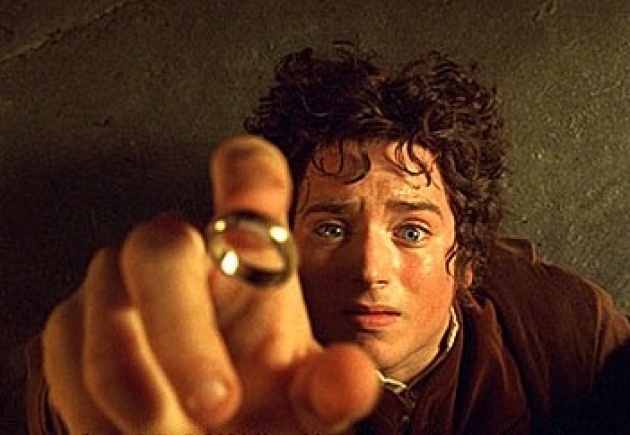 Booker identifies a pattern in these stories. 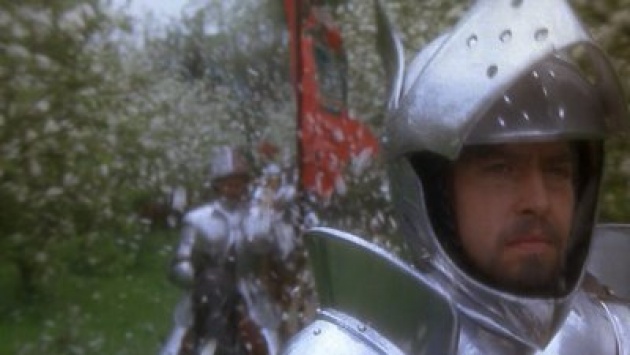 Booker finally acknowledges (in his own way with words talking about so called  ‘phases of expansion and contaction’ of the story)  the three plots we’ve looked at so far, Overcoming the Monster, Rags to riches and The Quest  can be further distilled into the basic three act structure: the set-up, conflict and resolution. He also describes” both a ‘light’ and ‘dark’ version of the Quest. He uses the classic story of Herman Melville’s Moby Dick, to illustrate a dark version where the protagonist, Captain Ahab sets out on a quest kill the great Sperm Whale, Moby Dick, leading to a voyage filled with bad omens and disaster.

Originated from Portland, Oregon forcing the audience to be crushed by their jack-hammering riffs an…

it's 3:08 am and it's been weeks since you've left. I stare at the ceiling, catching my breath.I dre…

Decided to try my hand at QB64, so I started with a very simple Conways Game of Life program. When I…

So how many of you play the hit indie game Minecraft? Because it is a very fun game, but it is also …