In all honesty I have not been overly familiar with the work of Phillip Bloom in the past, and it is only quite recently that I came across a short-film on Vimeo that happened to be directed by the man himself, and this film had proven to be quite inspirational for me.

It is called "Ponte Tower", and is a short documentary on the history of a long standing structure in Johannesburg, South Africa. I found this an incredibly interesting documentary because it is remembered as quite an iconic structure in Jo'burg, and it has quite rightly earned it's place in the Vimeo staff picks. 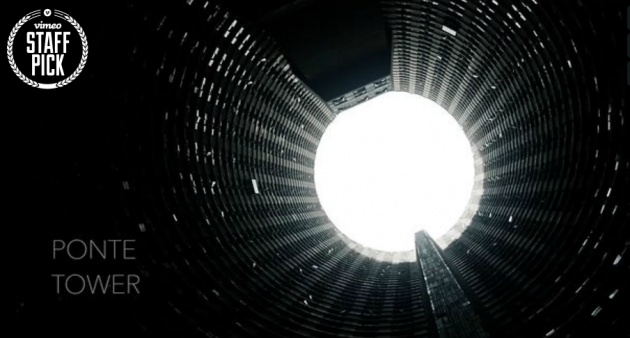 I'm quite ashamed to admit I had never heard of Ponte Tower before watching this film, which is shocking due to the fact I was raised in Johannesburg for a good portion of my childhood. The film itself is about this long standing tower block that houses countless residents, despite the evident danger of living in such a place.

The film also makes a point of highlighting the fact that the wealthier residents tend to live on the upper floors, which are classed as the pinnacle of luxury, whilst the residents of a lower class live in the lower cell block that proves to be more dangerous due to the large pit in the centre of the tower. I found it a very insightful piece of history into Jo'burg, and how the tower has undergone renovations in the past few years, and that even after all the death and suicide that has surrounded it, the tower is still seen as the pinnacle of wealth in the area. 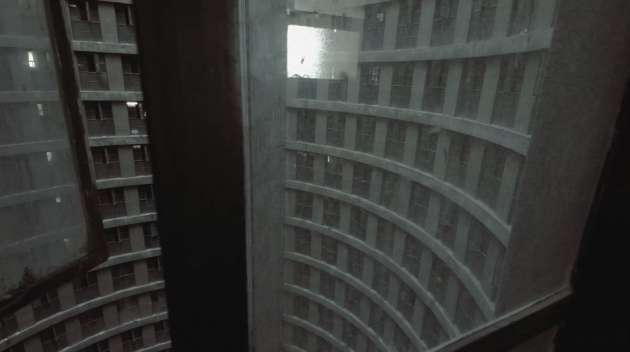 It is in all respects a very simple documentary on the tower, however due to the camera-work and choice of soundtracks; it'll definitely have you lured in from the start. Watching this short-film has also made me really keen to return to my roots in Jo'burg and produce my own documentary on a piece of its history, because I have no doubt there are plenty of stories in the city just waiting to be told.

I highly recommend anyone to give it a watch! and gain a nice bit of insight into this really imposing structure that still stands in Johannesburg to this day, and maybe have a look at other work by Phillip Bloom on Vimeo.

Once again thanks for reading and I hope you enjoyed the article.