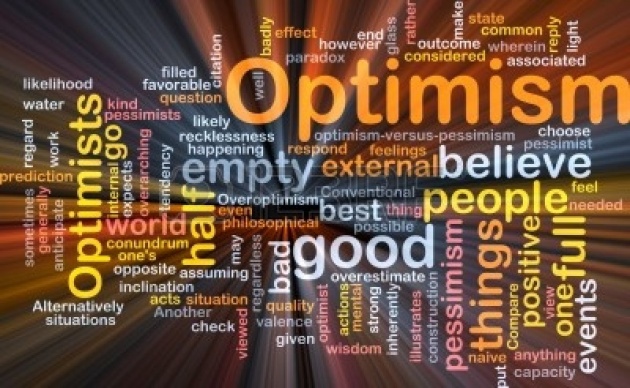 Optimism is not a cheerful and light-hearted attitude. It does not mean that one should ignore all that is painful and fearful, and, like Browning Pippa sings-

“God in his heaven-

All’s right with the world.” 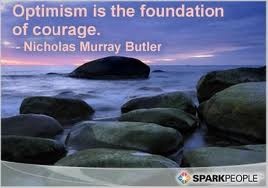 Optimism is a creed that faces evil and pain, and takes note of chance and fate. Yet, by weighing the evidence of good and evil, it concludes that good in the world outweighs the evil. If there is dark right know, it will pass away and melt into glory of the dawn. If clouds overcast the sky, they will, sooner or later, broken up and dispersed by sun and wind. 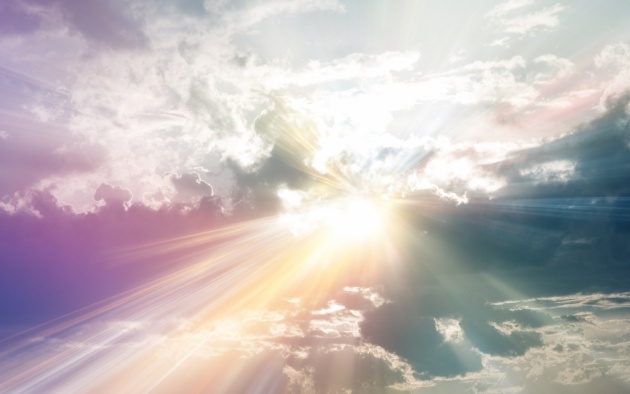 To see the sun behinds the clouds, to hope for the dawn in the darkness of midnight,-that is optimism.

The pessimist throws up hands and cries, “life is not worth living”.

The optimist fights on and says, “Hope hope, have faith, all will be well in the end”. 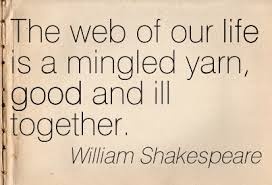 Human life is a mingled yarn-good and evil mixed together. No one can deny that there are many aspects of human life which encourage the attitude of pessimism. Chance plays such a large part in man’s life that man often concludes bitterly: ‘Man proposes, god disposes’. Our noble efforts meet wretched and undeserved ends. ‘Captive good’ in Shakespeare’s language is made to serve ‘Captain 111’. We behold ‘desert’ a beggar born while ‘needy nothing’ is trimm’d in jollity. That this often happens must be admitted.

So it must be admitted that man, after centuries of civilization, has not proved himself to be a noble and rational animal. He seems to be as cruel, selfish and foolish today as he used to in the prehistoric time. Who can take an optimistic view of human nature in the face of the devastating war that is raging in Iraq and Afghanistan these days? Man’s selfishness is behind it, his love of domination, his innate cruelty and lust for blood,-all these are behind it. 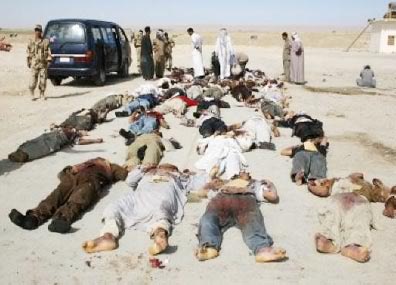 In the human world the poor are getting poorer daily and rich, richer. While one man rolls in luxury and does not know what to do with all the wealth he commands, another rolls in the gutters and dies for lack of bread! 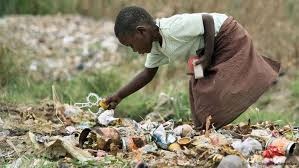 There are hard facts; how can the optimist deny them? But these are not all the facts of human life, not even half the facts. There are many other things, cheerful and beautiful things, to be thought of, before we can come to a right conclusion about human life.

In the first place, if chance plays such a large part in man’s life, chance helps man as much as it hinders him. It there are judes, there are also Counts of Montecristos, if there are Oedipuses there are also Davids. And it is not chance that matters. A man of ability is bound to make his mark sooner or later. Poverty may hamper him, but it may also sharpen his powers and inculcate useful habits in him. 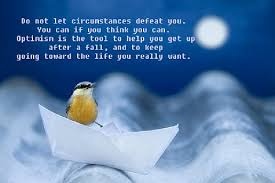 As for man’s selfishness and cruelty, no one will claim for man the purity and perfection of angels. But man has certainly progressed. He is unselfish in his family circle, and is capable of great sacrifices for a noble cause. 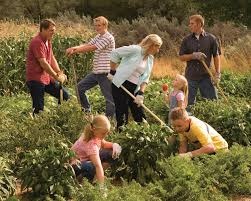 Whatever motives there may be behind the war, think of a million of young men who faced it today not because they were selfish and cruel, but because they were inspired by certain ideals. And man has not always been fighting. He has practiced the art of peace so well that in the healing sciences, civic amenities, culture and education we are much superior to our ancestors. Man has not ceased to be an idealist. He has his lofty dreams. He dreams even in the midst of the clash of arms. These wars are a symptom of the death-throe of an order and of a beginning of a new era in human history. Such a tremendous result cannot be achieved by words; we have to pay a heavy price for it.

Indeed optimist is the most rational attitude to life. It is not a kind of blind faith in the goodness of things. It has a great effect too, on human mind. An optimist fortifies himself by high hopes in disaster; he has patience to wait for the final issue. He does not for a moment forget that an occasional setback little or nothing. 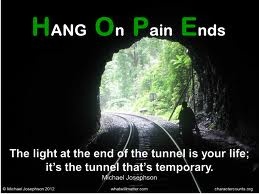 He does not generalize his own failure into a theory of life. If one fails, many succeed. He takes the most obvious, the most logical and human view of life-

How fit to employ

All heart and the soul and the senses

for ever in joy!”