When man is born, which is growing day by day, he is also the mentality and thinking is different. Encouragement and assistance is needed for its progress. Example, if we want, we can make it a little clearer as the article stated that an apprentice training center when the foot leaves the field year by year, step by step, to the upper classes., but his progress infancy studying and learning, his knowledge with the encouragement of parents, the the kind of beautiful accompanied is motivated. 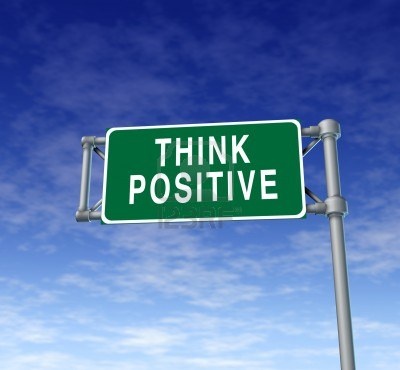 Self motivated with different species, is sometimes negative and sometimes positive. Positive motives for individuals with perseverance and desire to work toward their own more or alleged to be caused whole heart but who are treated with the slightest criticism of their activities was low and calls for continued work and not completing it. 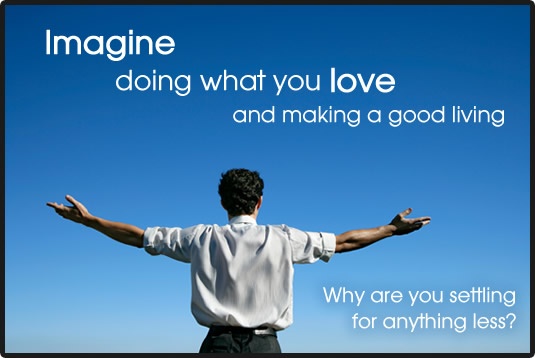 Its success is one of the best incentives and the way that people get to do more work and pushing him to the summit are progress. Of their own success sweet taste of the success of the Make to a bright future will lead encourage incentives Since those early days until the last minute and end up trying to target it as an anchor to the support person. 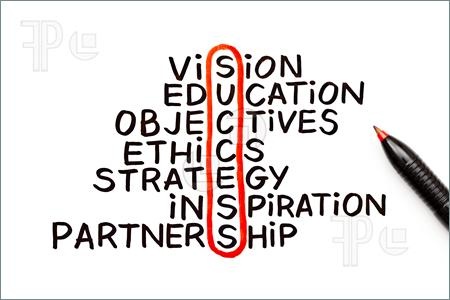 most of their children incentive to make the parental its support, and such as a down parental their children of the standing of loss will also relieve their frustration with the effort that the children are suffering, but in the end time and end time goal and assist in their success and their always shower in the milking stand.

my name is anahita .i am student of 11 class in mahjobe heravy high school,herat ,afghanistan . i live in herat , it is my hometown .