Poster - One Too Many Short Film

Firstly to understand why I am posting I could just tell you it's my new film and move on, but I don't want to be that brief and for you to look at the poster and go: "Right, wow you've done a film. Well Done....*Next Post*". I wanted to inform you of what the film is, the thought process behind my idea and where it came from. Pretty much doing a directors interview/presentation but on a blog.

Ok well, my short film is about a couple away for a romantic weekend away in a quaint British cottage, sitting in front of the billowing fire with some wine and a friendly game of Scrabble. It doesn't take long for the game to start to turn a little bit sour.

The idea was actually my fourth or fifth idea that constantly kept changing and evolving. It originally started with the concept based around competitiveness that’s visible through body language in family board games. It didn’t long for my meetings to make head way on the film and develop the idea to what it is now. With massive help from my assistant director and scriptwriter to do a film that was more suited to me and my interest in drama, but still having those risks and challenges for me as a filmmaker.

In order to create a real sense of empathy and the emotion of being defensive a lot of the film had wide shots in order to demonstrate the equality between the pair but also to show the setting and the romantic feel of the film. When juxtaposed with close-ups hopefully will capture the emotions and key events of each word on the board and keep to the development of the film with more close-ups and sharper cuts.

There is something delightfully captivating about the film Nuit Blanche, and similarly Two Worlds advert by Sony, also directed by Arev Manoukian. It is a silent black and white short film based on the concept of love at first sight and the power that love gives you. I simply find it to be this beautiful short that just demonstrates the ability to draw a performance from young children and create an enticing silent film. 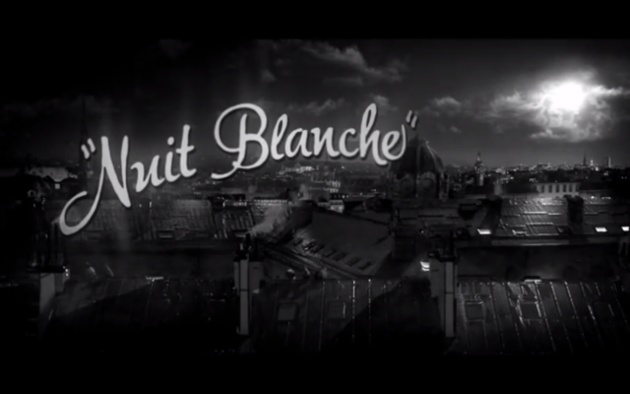 In The Thomas Crown Affair from ninteen sixty eight8 there is a beautifully composed chess scene between Steven McQueen and Fay Dunaway. It also is a silent scene done entirely through body language which I why I met a psychologist to talk more about body language and peoples characteristics and it definitely helped the direct my cast and get the best out of them for the film. 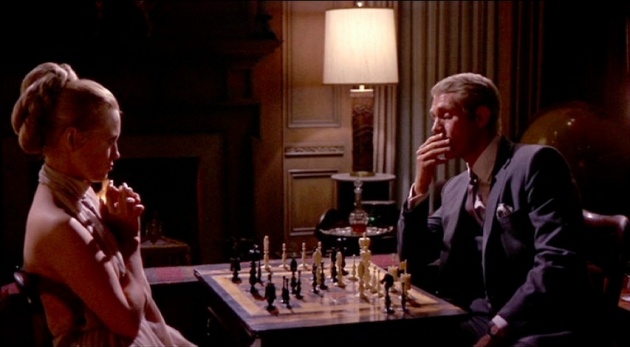 Lovefield short film I found years ago is that of LoveField by Matthieu Ratthe. It’s a simple drama between two characters and one location; it ends with a bright ending and starts off dark, opposite to my film but the slight adjustments of colour I feel it demonstrates the mood even more and helps the audience to understand the events. This is what I tried to attempt with my film with subtle saturation changes of the words on the board the more and more insulting they become. 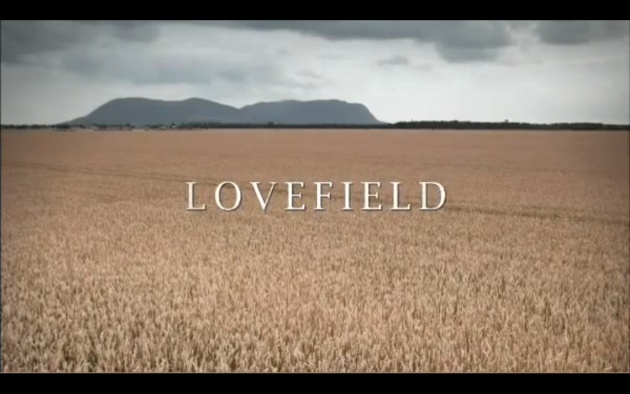 I think the sound design and choice to have no dialogue was my biggest risk as the director. To try and illustrate the emotions and actions through the game and not with their voices was difficult but with help from my Scriptwriter, Joe Clarke, I am very happy with the way the film turned out and feel my visual team, as well as my composer, helped to do the script and story justice and drove the film.

The film is entitled One Too Many for three main reasons, which I am not actually going to tell you and want you to hopefully figure it out once the film is released some time in February (date is unconfirmed due to festival circuiting) and message me if you think you've got the 3 reasons.

Anyways, without further adieu... The Posters: 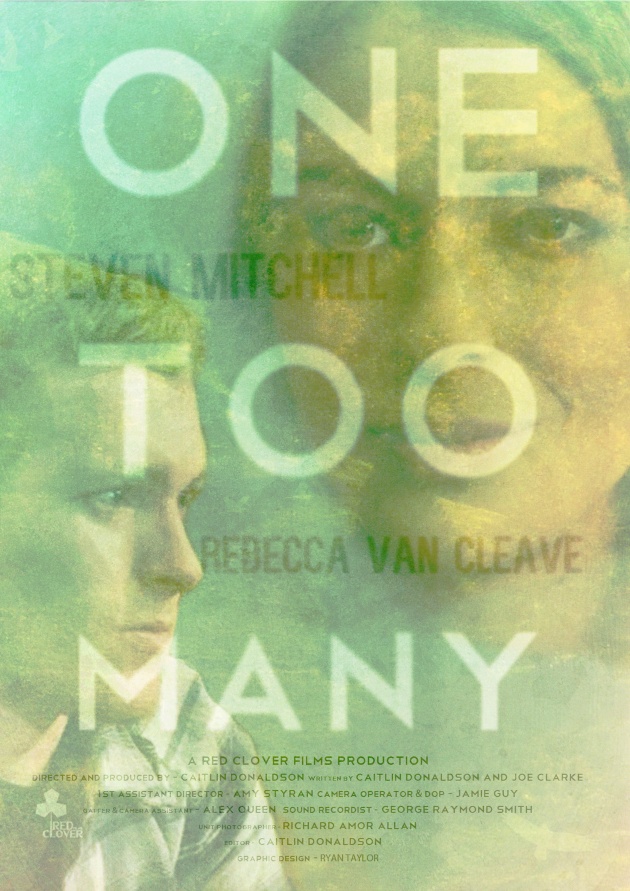