Mystery winner of $400 million Powerball Jackpot located in Lexington, South Carolina! According to CNN, the winning ticket has been drawn, but the name is anonymous, according to S. Carolinian state law.

What would you do if you won the lottery? That may seem like a typical question that you may ask but considering the fact that the Powerball lotto is up to $400 million at the current moment, it makes me wonder what the world will do if they won such a large sum of money.

For the most part people usually tell you they would pay off their debt, college loans, buy a new house or mansion, buy a new car, travel the world and all of the typical answers we usually hear. 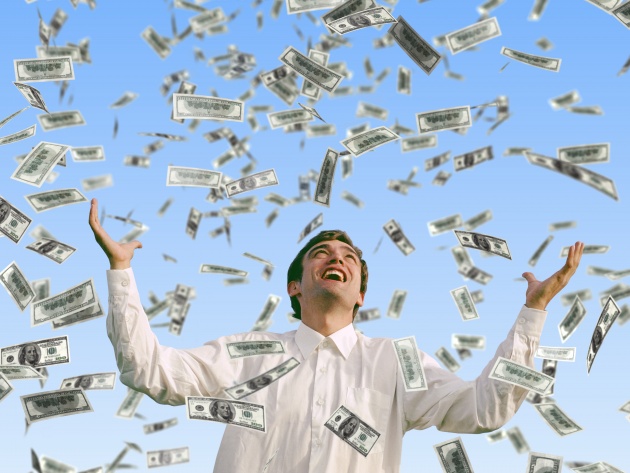 But looking through different websites of different responses I have found some very interesting slightly weird and unique responses.

One individual in particular mentioned some very interesting initial actions such as, buying a cryonics full body suspension for when he kicks the bucket and investing the remaining amount of money in trust funds for pro-freedom groups, life extension and cryonics research, oh yeah, and private space travel.

For those of us were not sure what cryonics refers to, it is the preservation of humans and animals by basically freezing them, with hope that healing will be possible in the future when they are resuscitated. 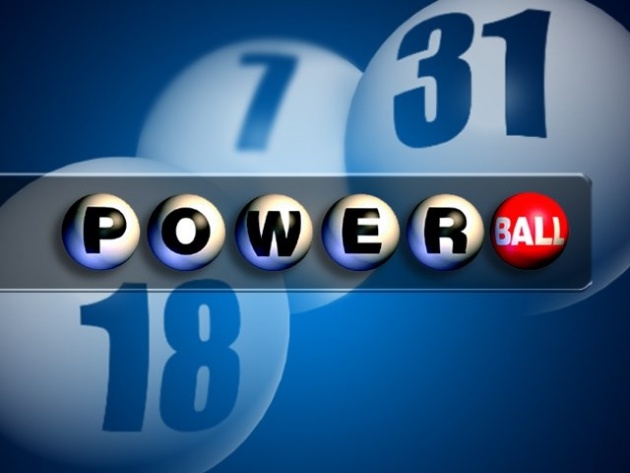 Other individuals bring more humor to the situation as one responded by saying, he would buy 19,842,000 Twinkies, invite all of his friends over, and have a huge Twinkie party; that sounds like a great way to spend money wisely. Some individuals gave a genuine heartfelt response, one that almost brings tears to your eyes. 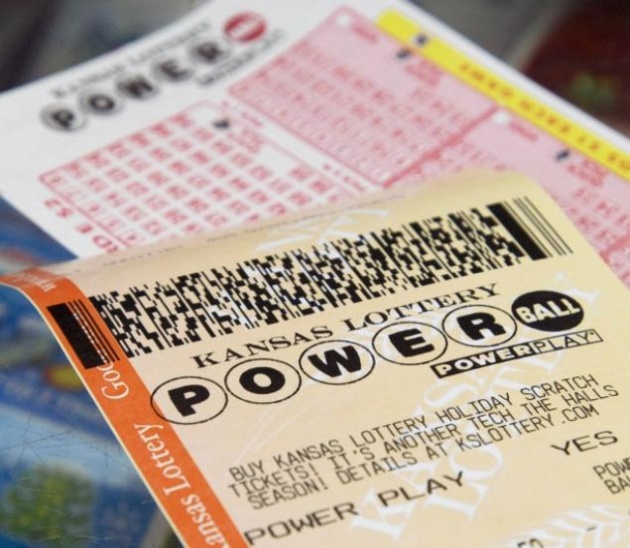 One loving mother of three kids stated she would buy herself a heart when the one she has fails due to the fact that she has heart failure at the prime age of 30. Afterwards, she would buy a house, go to Disneyland with her kids for the first time, invest and feel financially secure for her children.

There are many lucky winners who win the lottery but our chances are very, very slim especially in winning a Powerball jackpot. According to the Business Insider we have approximately a one and 175 million chance of winning the jackpot on a single ticket. 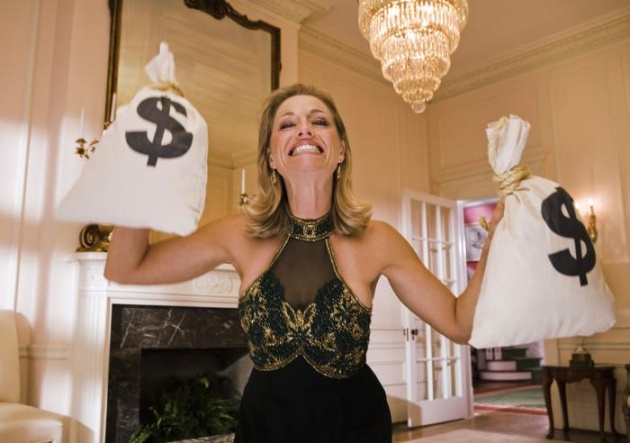 But truth be told you're probably not going to win. The chances of a single combination being chosen is incredibly high; however, the chance of one set of six numbers being selected is one, which is the set that you have chosen. Then again we still don’t know, who is the mystery $400 million Powerball winner from South Carolina?

This chance is exactly what gives us that false hope that that ticket will be the golden winning ticket. All in all, very few have been lucky enough to win the lottery but millions have not. In the end you choose which way you want to see the glass.