Today I'm going to discuss a very precious and compulsory religious activity of Islam which is known as Prayer.
Dear friends, Today I would like to explain about the Prayer and some of its kinds which are offered in the Islamic religion.

So friends, First of all, let me tell you what is actually prayer? 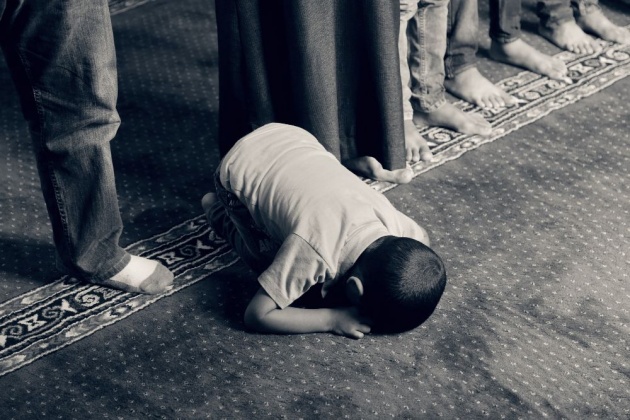 Prayer is the first and compulsory activity of Islam. Prayer is also known as "Namaz" in Urdu language and its known as "Salat" in the Arabic language. In the prayer activity, we talk to Allah who is the creator of mankind and world. Prayer is offered because it is ordered by Allah and Allah has blessed our prayer so that we can talk to him and can share our problems and difficulties with Allah.

Salah ("worship", ‏صلاة‎; pl. ‏صلوات‎ ṣalawāt; also salat), called namāz (Persian: نَماز‎) in some languages, is one of the Five Pillars in the faith of Islam and an obligatory religious duty for every Muslim. It is a physical, mental, and spiritual act of worship that is observed five times every day at prescribed times. When they do this, they must face Mecca. In this ritual, the worshiper starts standing, bows, prostrates themself, and concludes while sitting on the ground.[1] During each posture, the worshiper recites or reads certain verses, phrases and prayers. The word salah is commonly translated as "prayer" but this definition might be confusing. Muslims use the words "dua" or "supplication" when referring to the common definition of prayers which is "reverent petitions made to God". 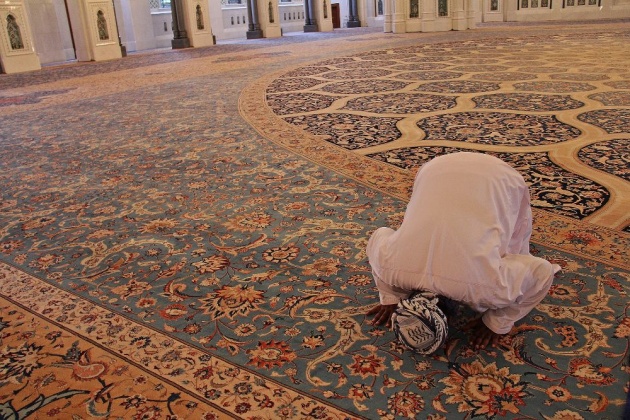 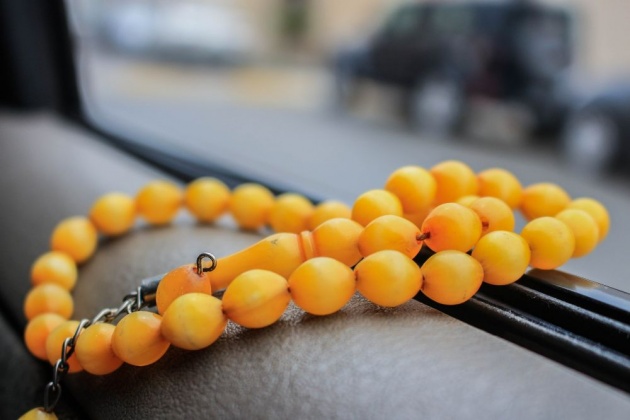 Prayer is offered five times a day with specific rules and regulations. There are specific rules for each prayer. The method of offering the prayer was taught to us by our Holy Prophet P.B.U.H. Prayer must be offered daily and there is no way of leaving it. The Muslim who does not offer prayer would be punished at the Judgment Day.

Now I would like to mention here the kinds of Prayer. 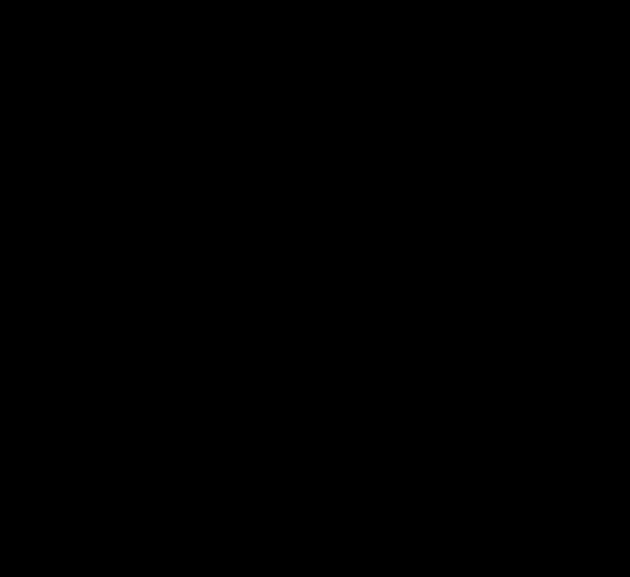 Prayer is offered daily five times a day and there are specific kinds of prayer for the specific time.

Prayer is offered five times in a day and these are specific prayers which are offered daily. 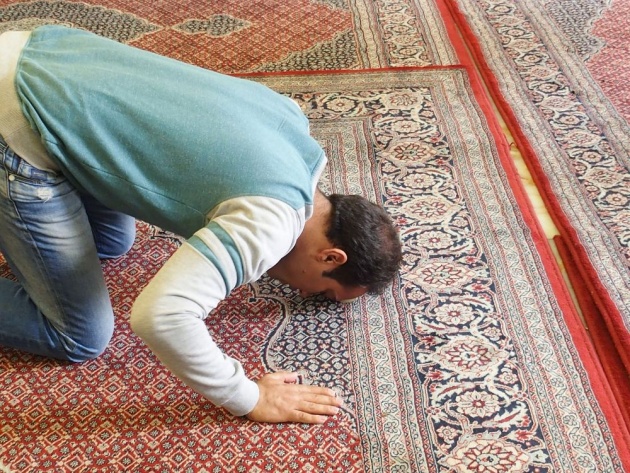 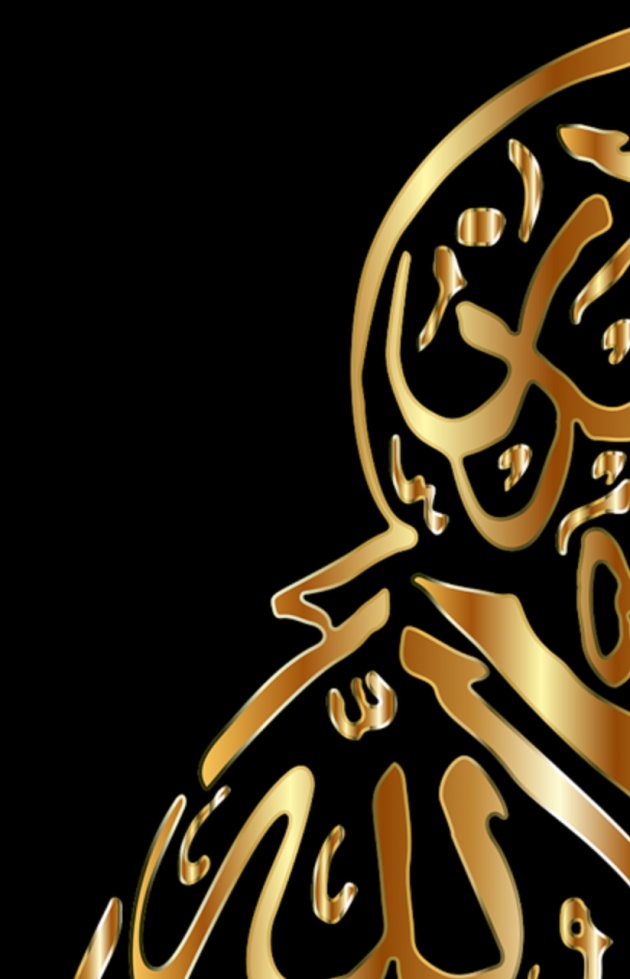 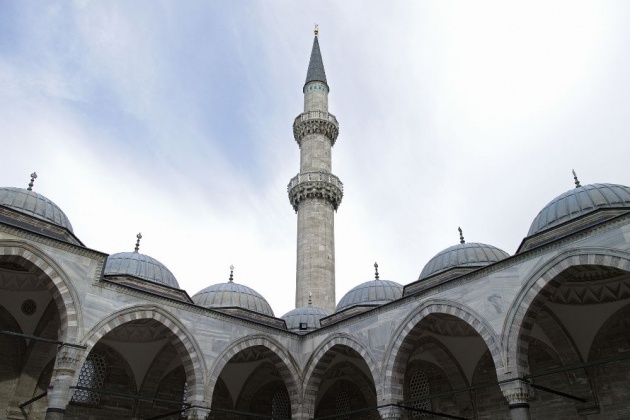 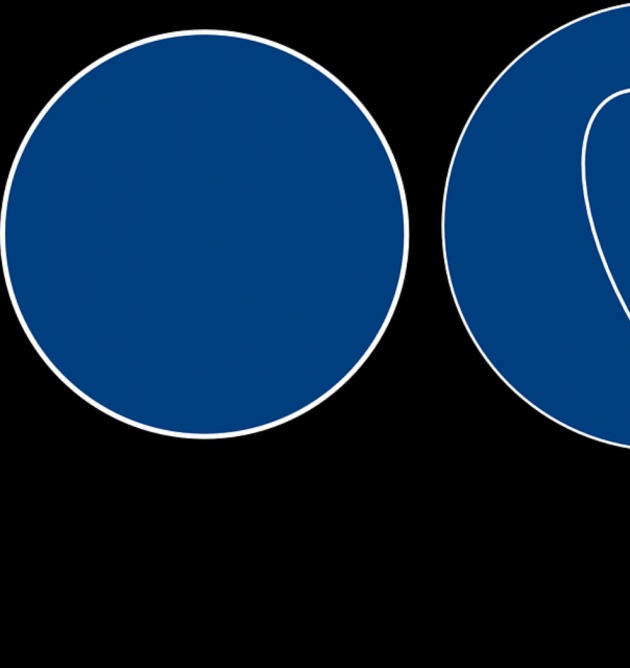 Maghrib prayer is offered when the sun sets in the west and you can offer this prayer. Maghreb prayer not so long. This prayer can be offered only for some time and when darkness is complete then you would not be able to offer this prayer. 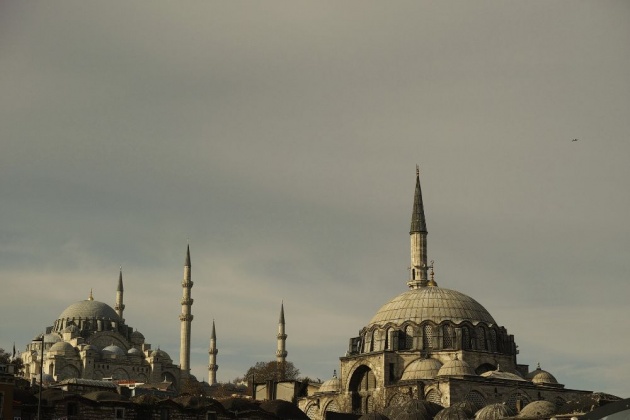 This special prayer is known as "Namaz e Janaza".

Dear friends, Now I would like to tell you some major advantages of prayer.

Prayer has many advantages which are very good for Muslims. You can take these advantages by regularly offering prayer.

Here are some well common advantages.

Prayer has also many benefits which can make us healthy and can improve our health. We can avoid many diseases only due to regularly offering prayer. Even doctors and scientist has also proven that a prayer can improve the health of us.

When we offer prayer at the specific time, our routine automatically improves and we can also fulfill our other deeds and activities in time and our life becomes punctual.

Keeps away from sins:

Prayer keeps us away from sins and bad activities and so we can easily save our self from any sins like telling lie, cheating and many others. Prayer makes us able to avoid sins and bad works.

Prayer makes our life successful and happy. We can easily face the challenges of life with prayer. 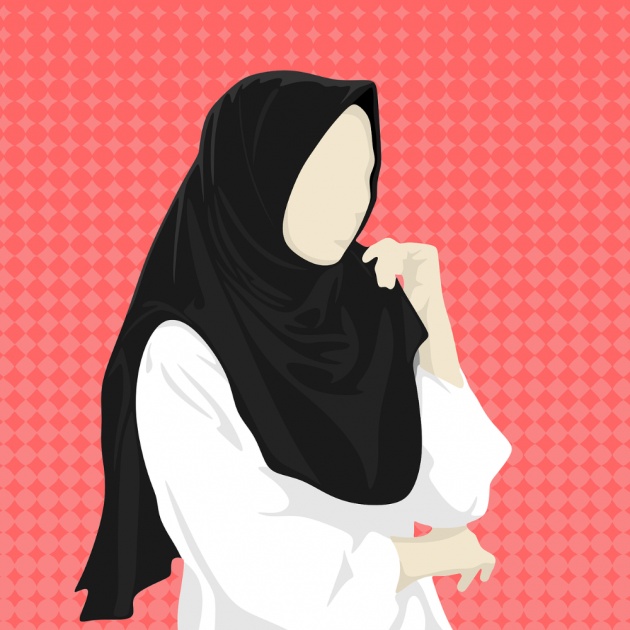 Dear friends, prayer is a wonderful blessing of Allah which is compulsory for us. We should offer it regularly.

I hope that you may have liked my blog post. Thanks for reading

A video before I start on Benny Hinn- Why Is Daily Prayer Important? Video Credit: BringBackTheCros…

Hello friends How are you all? Im here today among you guys with an amazing blog which is about an I…