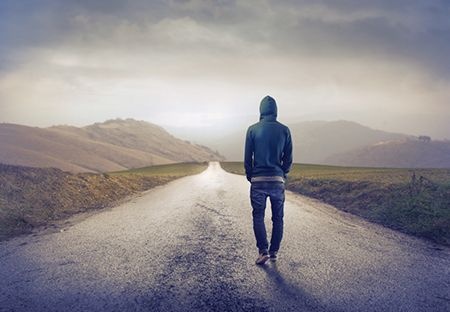 DISCLAIMER: This blog is not intended to demean extroverts because I have friends myself who are extroverts. (Yes, it is possible to have them even if you're an introvert. You just need to know how to do it the right way, as mentioned in 'How to Have a Better Relationship with Others (If You're an Introvert)'.

The title is too strong but I used 'Precautionary Measures' because this is what seems to be befitting to the title. In most cases, nothing extremely bad will happen to you if you don't take note of these 'measures'. But I'm not telling you not to take note of these things, because you'll never know when an introvert is going to 'attack' you if you're not careful with your words. Remember... 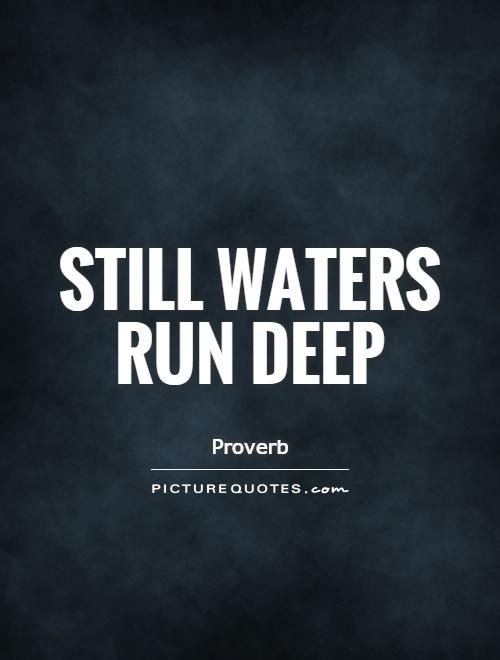 Shall we start now?

OR smoke. There are extroverts who would really insist on their introvert friends to drink/smoke. To these extroverts, if your introvert friend says, "no" and if he keeps on saying, "no" to your 'offer' for many times, don't force them anymore. Once is enough. Stop already. As for your party or event, the fact that they attended it, it means that they have already respected you as a friend and your offer of invitation. To refuse an offer is an insult? Well, it depends on the offer. They still have a choice if they want to accept or reject it. Learn to respect your an introvert friend's decision because he respects your decision to 'have a good time'. At least, it will make you a well-mannered person despite having vices.

There are also extroverts who are not friends of introverts at all but just because the introverts are there in a karaoke bar where people sing and drink, they keep on insisting a glass of alcohol to introverts and even if they keep on saying 'no', they would still insist. To these extroverts, I understand this is your own way of starting camaraderie with strangers but you should understand that not all people react the same way how a 'usual' night out addict does. Maybe they're there to sing and eat because to rent a private Karaoke room is expensive? If he says, "no", just don't insist because you'll look crazy and you're not even friends with them in the first place so what right do you have to insist on something they don't want to do? Do you think they'll drink with a stranger they haven't even met for less than a minute right away? They are introverts. THEY ARE INTROVERTS. 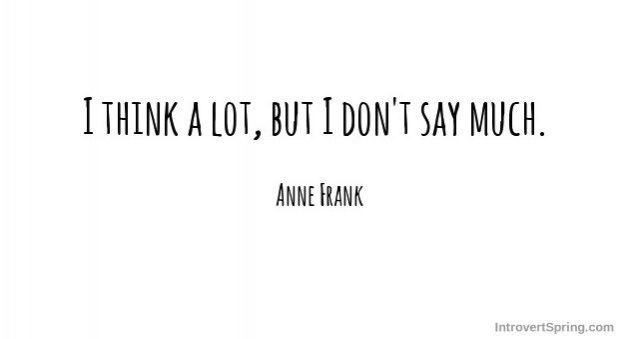 TIP #2: Don't Ask Us Sensitive Questions ESPECIALLY All the Time.

"Are you still a virgin?"

"Do you always have sex with your boyfriend/girlfriend?"

Many extroverts are open-minded people. I don't have problems with that. But when you always ask an introvert sexually explicit questions, that's a different story. It's okay if he is sexually active but what if he's not? You extroverts don't even stop asking as if you're going to die if you're not going to have your questions answered. It's as if like that's the only thing that interests you. Sex is good and it's part of human nature but not all people are comfortable talking about it openly and I think there's nothing wrong with that because not everyone is the same. Then there are also extroverts who don't talk about anything else but only sex, every day and every night. I don't have problems with that because that's your life and you can talk about that with the other extroverts but to always involve introverts into your talk? That's another story. Why out of all the topics you can talk about, why always sex? It's fine if it's justifiable to do so but most of the time, you talk about it just for fun. Please don't show how shallow you are as a person because there are many things that you can talk about, more sensible ideas than sex. Introverts think deeply about a lot of things and they have big dreams, talents, and special skills so why not stop for a while and talk about those things? 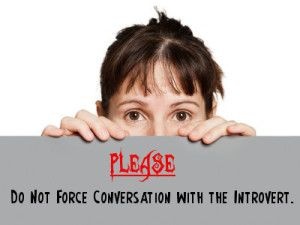 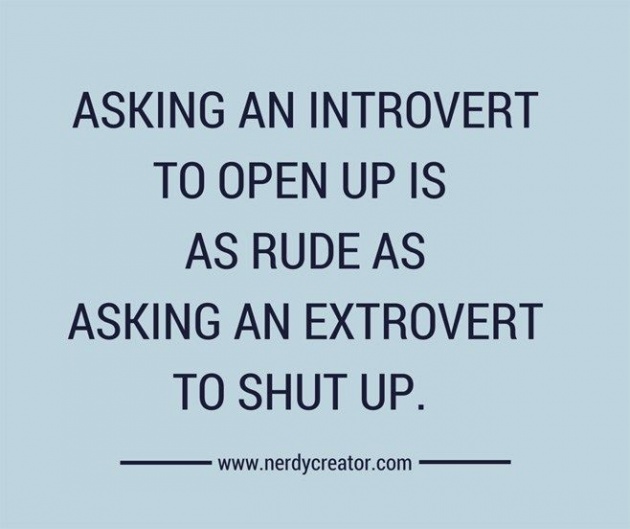 It will make you a sensible person. It will be another case if the introvert is married.

TIP #3: Don't Disregard the Idea of Our Depression. 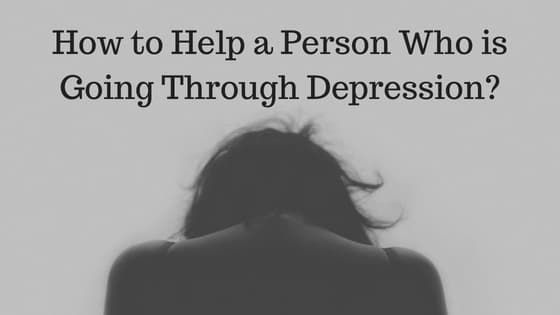 If you don't understand the meaning of our depression, then don't disregard the idea that there is depression. When an introvert person experiences it, don't say that we're just putting up a drama. The best thing that you can do rather than ridicule our emotions is to not care about us. Why not care about us? Compared to saying things that can hurt our feelings, why not just keep your mouth shut? Promise, that's the least thing that you can do for us.

TIP #4: Don't Think That You are the King or Queen of the World by Bullying Us.

This is dedicated to those bully extroverts. 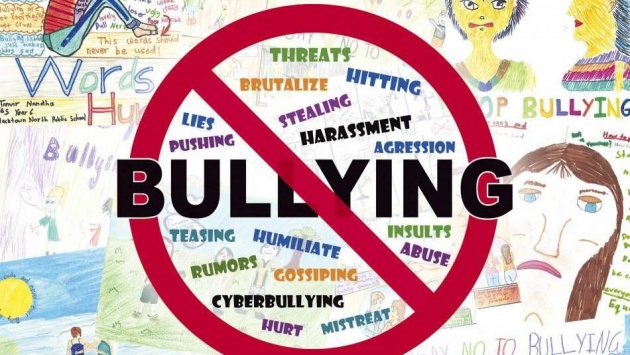 Just because we look 'weak', that doesn't equate to you bullying us. Many extroverts respect other people's differences including introverts' but I'm really pointing out to those who don't know how to understand other people. To those kind of extroverts, do you think you're the king of queen of the world by bullying us? What right do you have to bully us when you're not feeding us? These extroverts bullying us are not usually good looking. What a shame! You're ugly on the inside! You're ugly on the outside! You don't know anything else but to bully us. Is that how small you are as a person? 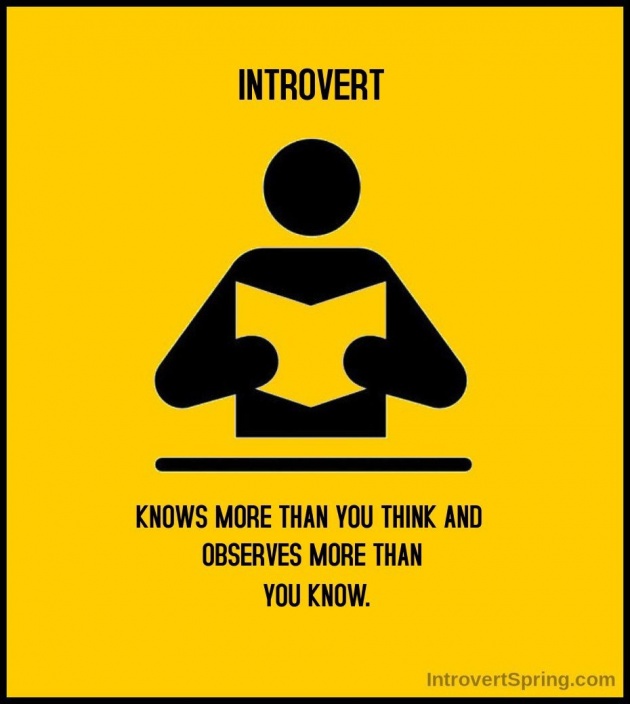 There are also bullies who command things to introverts without so much respect as if they are their dictatorial bosses. Not only these extroverts are bossy but are also rude. You want us to do something unjustifiable for you? I've experienced this myself JUST yesterday. You know what happened?:

Workmate: Do you know the weather for today?

Me: I actually don't know Ma'am.

Workmate: You ask them (our other workmates).

What the?! It's not my concern. It's YOUR concern. So why should I do something in behalf of you? I mean you can walk? Why don't you speak with our workmates and ask them because in the first place, I'm not the one bothered about it but It's YOU, and to think that you're younger than me but you easily direct me like a puppet?

Did I grant that person's request? 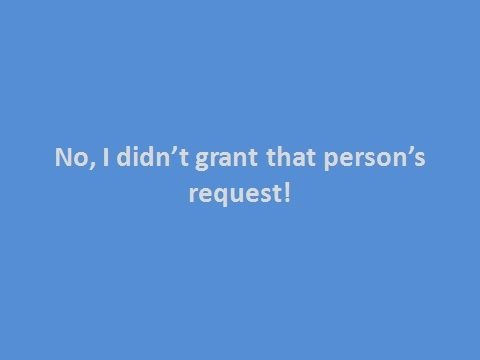 This was not the only bullying instance I received from this person. Every time she talks to me, I get the feeling that she's not being serious with her words and that she's just there to mock me. Situations like this are just minor for now but I'm sure this will progress to more serious cases. I've been bullied before in my college life. I can't let that happen again. The best option I have is to report this person's behavior to the Head Office.

Just my tip to this kind of extroverts, if you're not able to understand introverts, then at least learn to respect them. This will at least make you a well-mannered person even if you have vices. 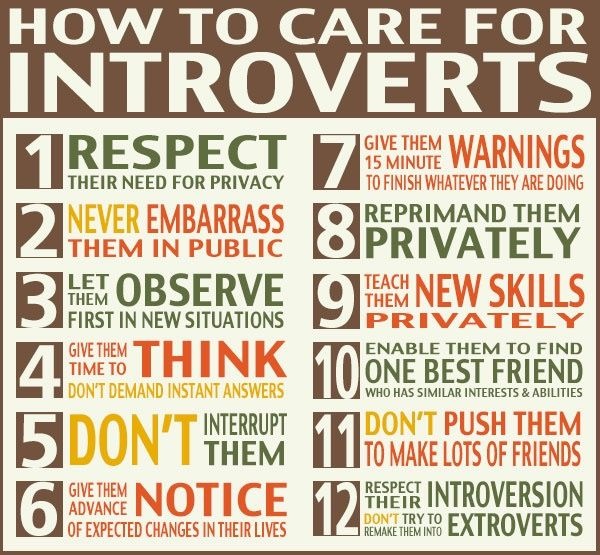 These are the four tips that extroverts should know when socializing with introverts. If you are an extrovert, follow these tips so that not only the introverts but also the whole public will like you.

The Power of Introverts!