Problems of first and third world countries and its comparisan 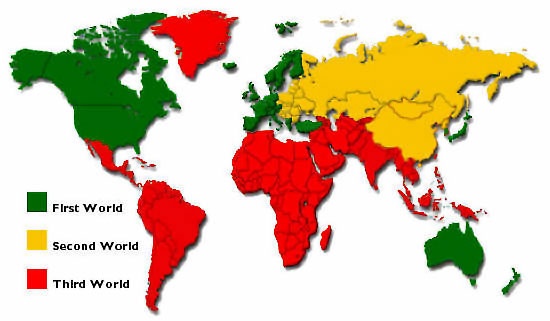 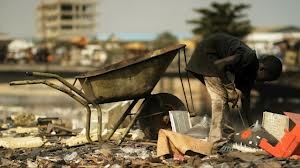 That is why they are production is very less as compared to other fertilizers. The countries of the third world are also industrial backward . They do not ever enough industries to support their economy. As a result of this country by the goods from other country with high price or exchange there production. 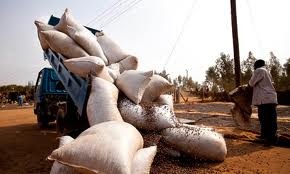 These countries are also backward in the science and technology. They do not have the modern machinery and technology that are necessary for passing life or live in a modern society. The countries of third world have a number of serious problems.

Perhaps a greatest of these problems is rapid growing in population. The population is increasing at alarming rate in undeveloped countries. If you want to make our country like the united countries we should give full attention to agriculture because our soil is our gold. 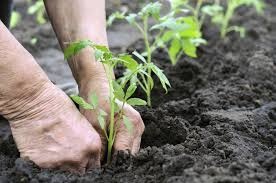 We get all the needs from this soil and also export it to the other country.

The Harm of Emotional Abuse in the Society

Hello guys, Recently, I've been experiencing and was a witness of very strange situations between t…