In the last weeks, the conversations with Ad-Networks, film production partners and writers have been focused on content and quality.

Film Annex has a team of editorial experts that checks and grades the quality of written and video content before they go live. Film Annex allows only PROFESSIONAL VIDEO AND FILM CONTENT. Consequently, it's the opposite of YouTube, Vimeo and Facebook that monitor their content only after it's live and base their decision on the flagging by users. In addition, they do not discriminate between user-generated and professional content, leaving live low quality productions and personal videos.

On Film Annex, NOT a single video or film can go live unless it's professionally produced. Only a limited quantity of PROFESSIONAL articles are allowed on The Annex Press, Film Annex's leading platform for professional writers and bloggers.

The reason why Film Annex has attracted 40,000 filmmakers and 4,000 writers is due to the fact that it pays filmmakers and writers for their work, with both advertising revenue share and project compensations. For example, The Annex Press and Film Annex pay professional writers while The Huffington Post is notorious for NOT paying even some of their best writers and bloggers. 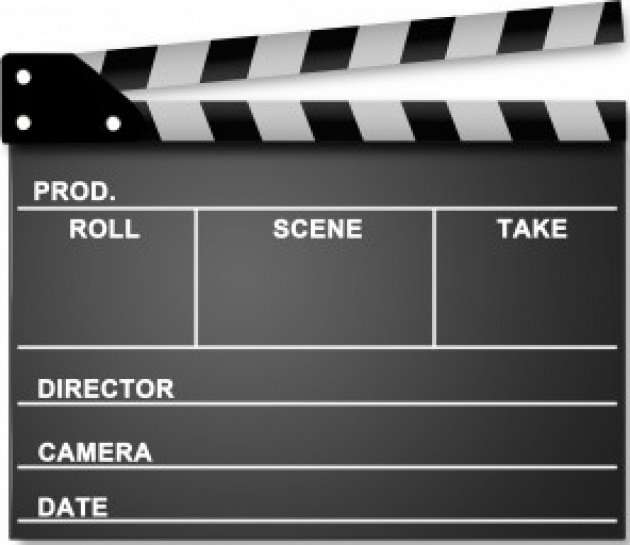 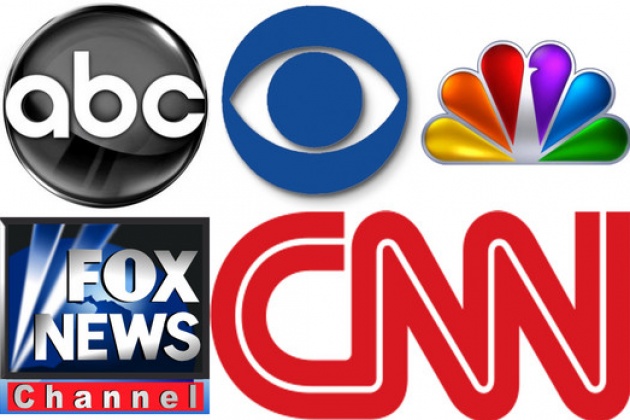 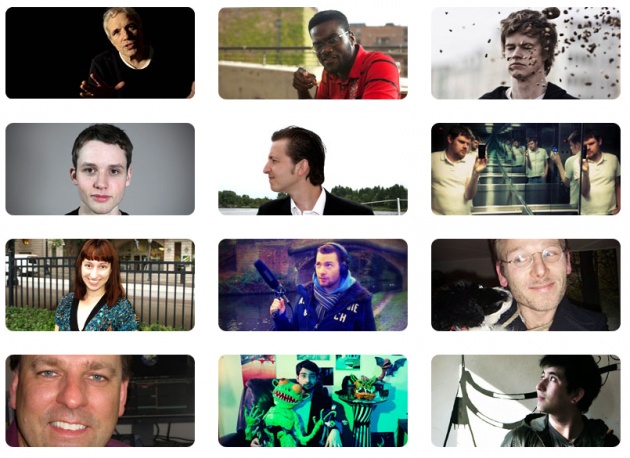 In the last few years, I was asked and proposed to take over the management and sales of several external networks and publishing platforms but I always refused to maintain Film Annex's quality and integrity. Growing faster in terms of quantity would damage the Film Annex network's quality and consequently, would affect the relationship with Advertising Networks and content providers. Filmmakers love making money but they also need to watch the quality of their content and the platforms they reside on. Professional filmmakers need to be on the same platforms as other PROFESSIONAL filmmakers, not to share the space with un-monitored user-generated content like what is available on YouTube, Vimeo and Facebook. YouTube has been shut down over and over in several countries. This affects the message of institutions, companies and professional filmmakers that trust the platform and lose months or years of potential viewers. For example, in the case of Afghanistan, Egypt and Russia, Film Annex was never shut down because its editors monitor the content and eliminate offensive content that might create issues with religious and political views. 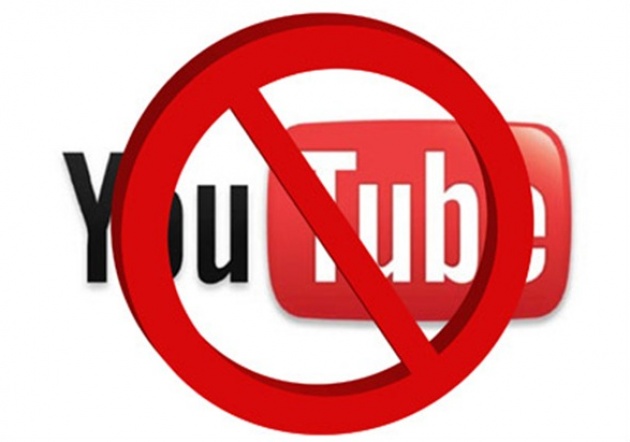 The parameters described above are also part of The Examer Educational Curriculum designed to educate women and young students in Afghanistan and other developing countries like Azerbaijan, Bangladesh, Bhutan, India, Kazakhstan, Kyrgyzstan, Maldives, Nepal, Pakistan, Sri Lanka, Tajikistan, Turkmenistan, and Uzbekistan. The difference between professionalism and amateurism is an important factor that defines our mission of women's empowerment and youth education.

For many years, people have been invited to create low quality content on social networks like YouTube, Vimeo and Facebook. It's time to reverse the trend and teach users, especially from developing countries, the parameters necessary to create professional content and generate professional revenues, instead of contributing to the growth of big social networks without any benefits and revenue share. Every minute you spend on Facebook is a present to Mark Zuckerberg and his investors. There is no return for you. Every minute you spend on Google+ is a present to Larry Page, Sergey Bring and their investors. There is no return for you.