Professional Video Platform for Freedom of Media, Yes We Can 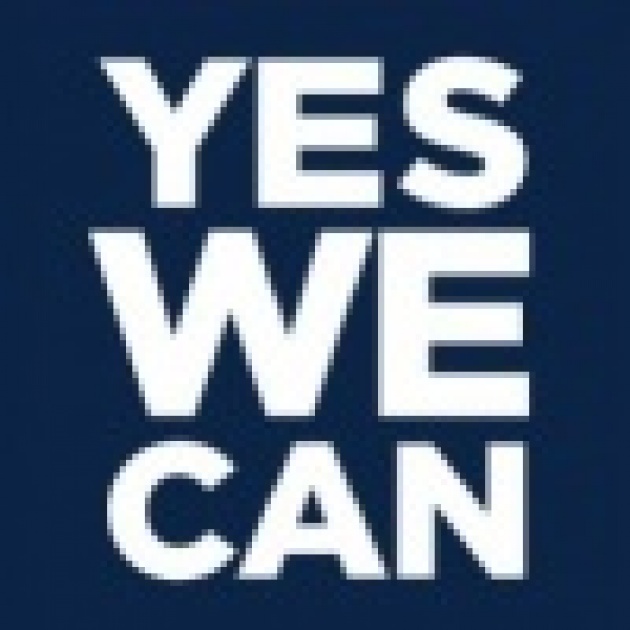 In 2008, I went to Barack Obama's website, and my team downloaded all the high resolution campaign videos, posted them on Film Annex, and reached out to over 1 million unique viewers, promoting Obama and his message to a very strong audience of filmmakers and film enthusiasts. Barack Obama won the elections.

During that same period, I went to John McCain's website and noticed that none of his videos were available for download. They were using YouTube players, so I got on the phone and asked the Republican Party how to get the videos and they told me it wasn't possible. McCain never received exposure via Film Annex and never reached my audience. He lost the elections.

This caught me with surprise as there are no tools for me to promote either candidate and engage my 40 million viewers and 40,000 professional filmmakers with the elections. Ironically, I am getting political ads, and both campaigns are paying me for what they could get for free from an editorial stance.

YouTube, the user-generated platform has no tools to allow other professional platforms to spread the news. YouTube is banned in Afghanistan where the US has a strong interest and investment and where some good videos about democracy and political debate could have a real impact.

In addition to the campaign videos, all U.S. Government videos, from USAid to US Olympic Committee, use YouTube players, which are mixed with an enormous number of user-generated and unmonitored content. They are not available in Afghanistan and other countries because YouTube is banned. How is that the American media is taken hostage to YouTube and can't find its own independent platform?

The greatest wealth of this country is its media power. There's so much that lies in the hands of the US National Archives, such as the video of the Landing on the Moon, Martin Luther King's speeches, documentaries on World War II, but NARA has only 101 digitized videos as a result of an old deal with Google that was cut short at the very beginning of the process.

It Is time for the Presidential Candidates and the US Government to share their media with alternative distribution platforms and regain true independence and freedom of speech.