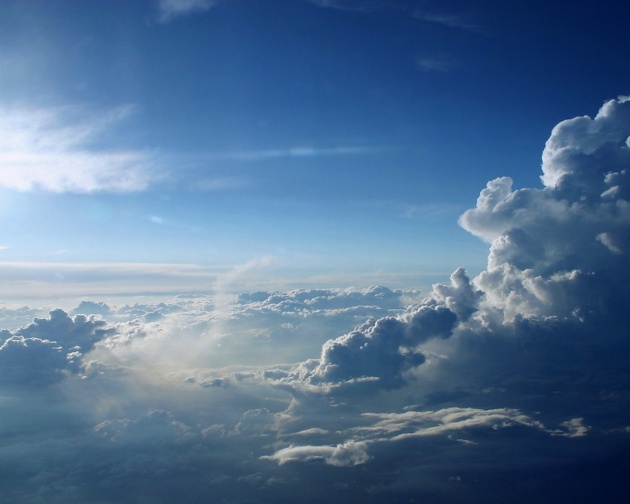 The jubilant earth on the arrival of the first couple had gone morose and saw when Caine killed Abel, the first murder on earth. She could view the treacherous moves of the Satan and his army against the children of Adam and Eve , but it could not help them. In order to equip the humanity, on earth, with moral life, Allah had arranged the advent of the Prophets for providing them with rules for treading the straight path. They were the best innocents guides for the people. Satan could dare provoke the majority of the people to stand against these Allah Almighty sent souls. They rejected their teachings for their own lust and greed which they never liked to sever. Allah Almighty had His own planning. And the Satan his own working to dissuade men and women from the right path so as to seek his revenge, because he was dethroned from his glorified states only due to Adam, as he thought it errenously, and no adverse reflection could be flung on Adam. So, the people rejected the Prophets, tortured them, and killed some of them, for, they did not like any one to take people out of sin-drenched life of lust and distrust. 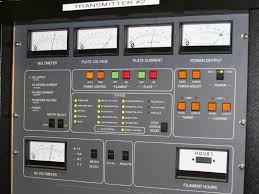 This drama was played for the considerable period and the time apreached when the sweetest love –light of Allan was deputed to bless entire humanity with the lasting word of Allah Almighty, the Holy Quran, to remain ever shining as a challenge to humanity for its sweet language, thoughts and moral guidance for any soul on earth, dwelling anywhere in any circumstance, in every age and clime. Allah Almighty promised to protect its pristine purity from unscrupulous hands and brains, and Muslims are proud of it is evcr alive on paper, in the hearts and heads of millions of Muslims, from thickly populated cities to the thin village, in the rich families and the poor ones. Prophets desended with clear and unambiguous instructions to tell their people about the advent of the Envoy of Grace and Mercy and it cannot be believed that they did not respond to the Convenant they had made with the Divine Authority. It was necessary due to the reason that whatever teachings were given to the people were changed, multilated or hidden. And to make it all open their mischief, prejudices and hypocrisies; and thereafter give them a book, the word of God, to live forever, and which could never be changed by the human hand. 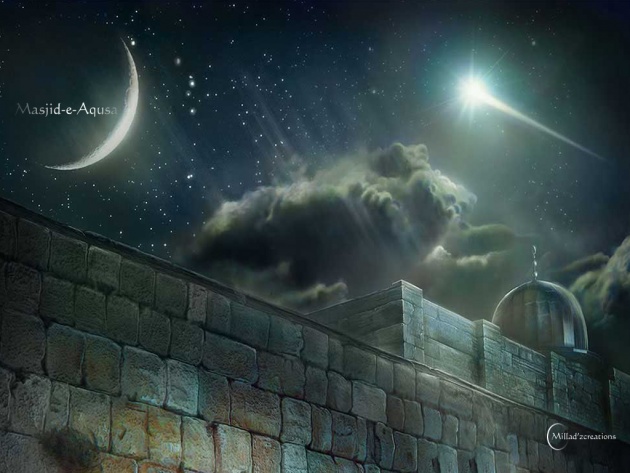 And so till today the humanity finds the Holy Quran in its pristine purity and will remain so far God has Himself promised to keep it pure from any defilement. In the Holy Quran, there is a mention of the advent of the Divine Envoy to decorate, guide and teach the people of the world, mentioned in the earlier scriptures. Prophets, Apostles and saints did their best to make it home to their people to remember and keep the prophecies fairly in tact about the coming of the Prophet Mohammad ( peace be upon him ); but alas I they went on concealing the Word of God for their own gains, pride and vanity. However, the Quran lifted the curtain and told the truth and none could dare stand against it. The prophecies about the Prophet’s advent, his successes and prosperity came true. In order to understand the prophecies, a man must keep in mind the circumstances, environments, language and many more factors of the age of prophecy and then try to construe the reality out of it. 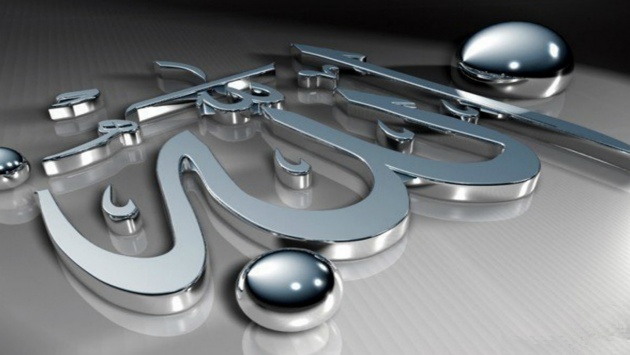 The people of other religions may not believe it openly, but in their heart of hearts, they take the final Message as granted. They cannot help believing in view of the arguments advanced by the very giver of the Holy Quran, the sole Monarch of the entire universe. It is He who sent down other Prophets, to promulgate His Word including the prophecies, and to promulgate them whole-heartedly. Let the intelligent folk ponder over them, and if they are really in search of the Truth, they would certainly find guidance with the Divine Envoy. Please remember, the life on earth is temporary. We have our permanent abode somehere else. And nobody can remain alive for ever. He shall have to march back to his original home and meet the creator Who would judge his words and deeds. The consequences would certainly follow. Man comes empty handed and goes away empty handed. He brings nothing along with him, nor does he take away anything  from here to the grave. His lifeless body is either cremted, or buried or thrown to vulchers. It is this body for the comfort of which man struggles hard. 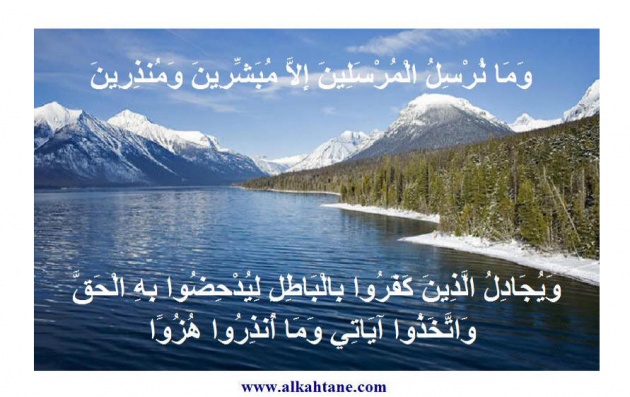 It is the soul-and-spirit which is to be beautified, glorified and during the life on this planet to be elevated to divine heights. The prescription was given in every age which the selfish people destroyed. And now the last prescription is with the people to derive benefits out of it. It can never be altered or changed by human hands. The bringer of this Prescription, the Credentials enlightened the whole of humanity. This book “ The Holy Quran” is for all mankind. Its rights are not reserved in favour of a particular people, because it is from the Creator for the whole mankind……. 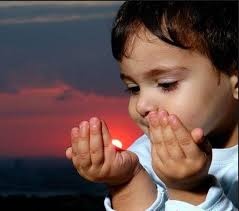 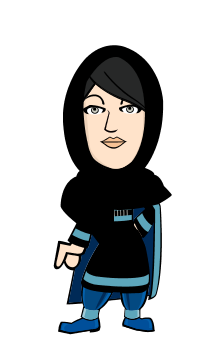