I never thought that Afghanistan situation would change one day, especially for women. I am happy to see that Afghan women go to schools, universities and offices to making personality for themselves in society. I believe that the key element to make changes in Afghanistan are Afghans themselves, there aren’t anyone else to know better Afghanistan problems than Afghans and they can achieve it through educating their selves with modern methodologies in the world.

Today the social media is one of the modern and practical ways to enhance the public awareness. The most used social media platform in Afghanistan is Facebook, it has been changed most of the Afghan people ideas and favorites by recommending the pages and brands.

Such as Facebook there are other powerful social media platforms which recently influence on Afghan people life and connections such as Twitter, LinkedIn, Google+ and Film Annex. I did became familiar with Film Annex Platform last year when our company (Afghan Citadel) became one of the Film Annex partners, that is one of the different and great media which I have known it till now. 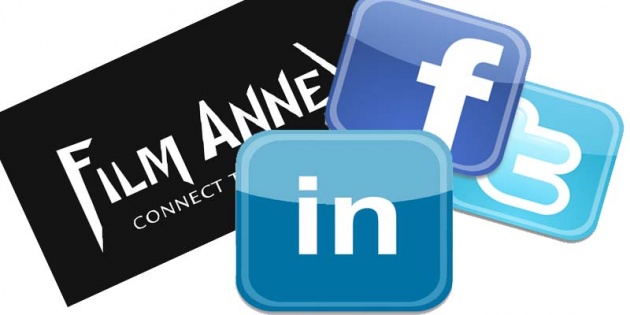 Film Annex is an online film distribution platform which we can easily share our ideas through writing blogs and uploading professional videos and by this way increase our buzz score in Film annex and earn money.

The Afghan development and women annex web channels are having same missions to bring facilities for Afghan women by providing equipped environment with new technologies.

We are familiarizing Afghan students with social media concepts to they promote more in their life and stands on their feet.

We are also going to provide Micro- scholarships for Afghan student through mobile payment for intelligent student who are giving high score in Online Examination System (Examer) tests.