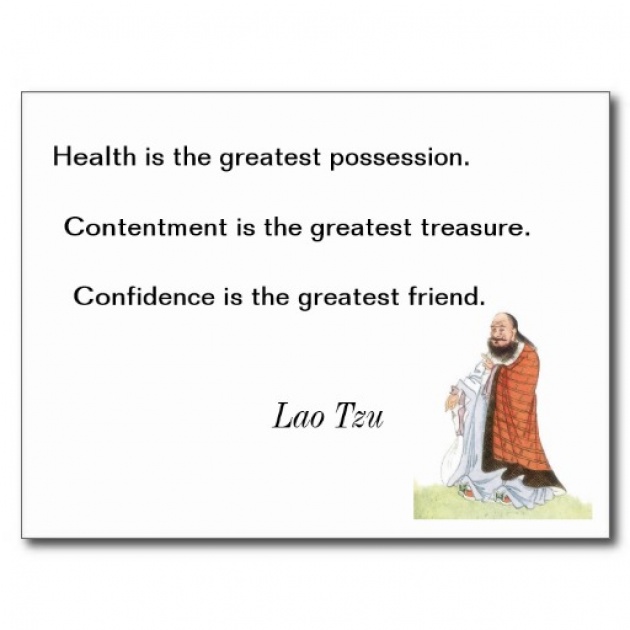 It is human’s right to enjoy from education, job, trip, health, accommodation and so more. The health services availability is one of the most important responsibilities of the governments to provide it individually and publicly. But, sometimes in developing countries the governments and people are not able to provide these costly services, as in Afghanistan. Therefore, the diseases increase and spread in the societies. It causes more people to die and the life expectancy decreases. Afghanistan as a developing country with a low life expectancy of 40-45 years, per capita income is the lowest in the region, the children’s mortality is 120 per one thousand children and 25 percent of the children dies before to get to the fifth years of their age. While the world standard in children’s mortality for developing countries is 50 children per one thousand. 64 per thousand women die at the time of bearing. It means fifty women are dying at the time of bearing in Afghanistan every day. Most of the births happen in homes as the lack of public health accessibility, health services and the inappropriate dominant culture in the society. 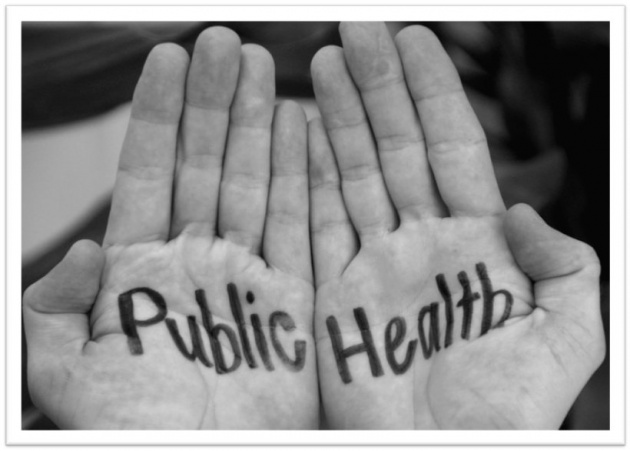 The most important problems in the public health field are the lack of the standard specialists, equipments, medicines and institutions for health. As Qurban Haqjoo the chairman of trade and industry chamber of Afghanistan says, 98 percent of the health medicines and equipments came from foreign countries that don’t have the necessary standards. Sixty five percent of the medicines and medical equipments imports from Pakistan with a very low quality. Beside the bad side effects, the medicines and equipments cause the diseases go worse. Medical imports cost about four hundred million dollars yearly for Afghanistan, according to the legal imports. There are four hundred companies which are working on medical imports in Afghanistan, which most of their imports are illegally and smuggling.  So, there are more patients who need to go foreign countries to treat their sicknesses. The chairman of trade and industry chamber of Afghanistan, in the first hygiene fair in Kabul said that according to the survey of the trade and industry chamber of Afghanistan, about one thousand patient travel to foreign countries for treatment everyday, if it cost for everyone of them about two thousand dollars, it means that we spend every day two millions of dollars for treatment in foreign countries. In spite most of the patients spend much more money. Foreign trips for treatment cost more than 730 millions of dollars yearly. 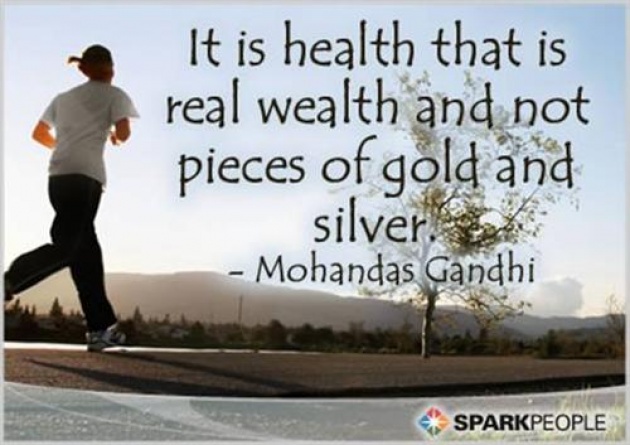 Private sector invested more in health sector of Afghanistan. They invested on clinics, hospitals and some medicines manufacturing companies. But most of the companies the companies are working in importing of the medicines and equipments than manufacturing, because of the insecurity and mass corruption of the government. There are 171 private hospitals beside 131 state hospitals, and more clinics that are activating in Afghanistan. 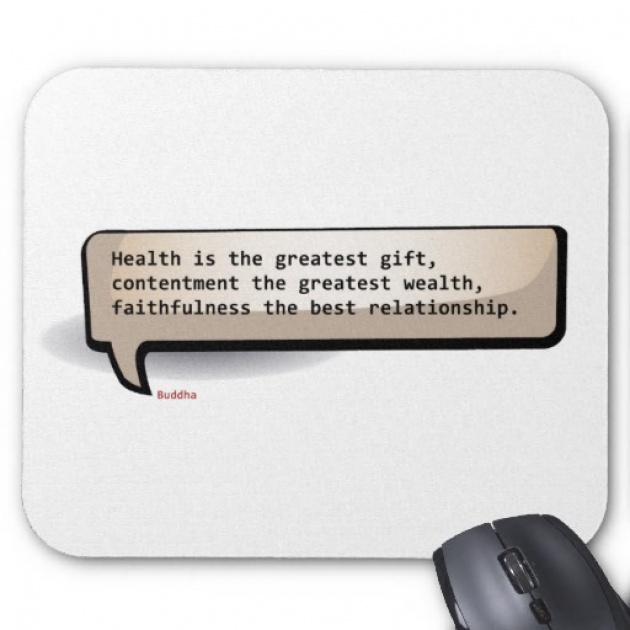