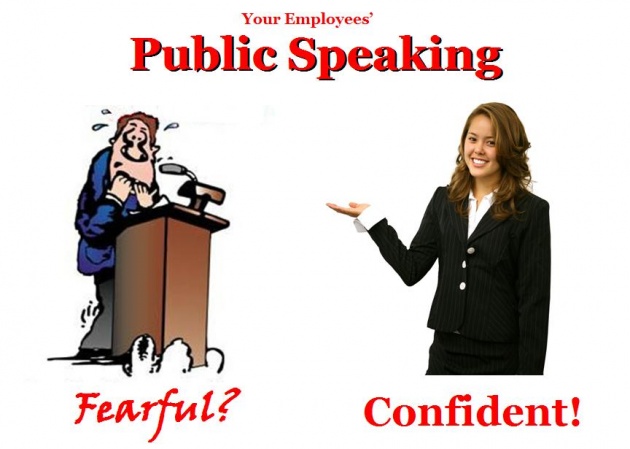 A speech should always be carefully prepared beforehand.Preparation includes collections,selection and arrangement.First collect the material for the speech--ideas,arguments,facts and illustration.then select the most appropriate,rejecting the rest.Lastly,arrange the selected thoughts in an orderly and logical plan.

The written speech,however,should never be learnt by heart.It turns the speech into a mere recitation;and reciting is not nearly so effective as speaking direct to the audience.The  reciter is bound hand hand and foot by the memorized words. 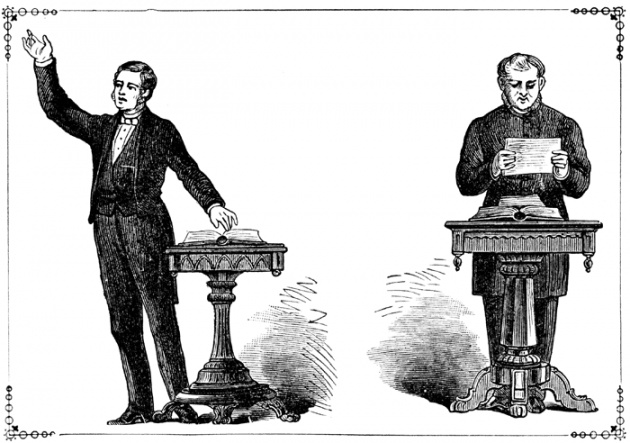 In public speaking management of the voice is very important.Some speakers speak too low and cannot be heard well in a large hall.Some shout ,and their voices are drowned by the echoes.The speaker should speak in such a way that all the audience could understand the speech.

Above all,a speaker should watch his audience and speak to it directly,so as to "get across" to his hearers what he wants to say as persuasively and convincingly as possible. 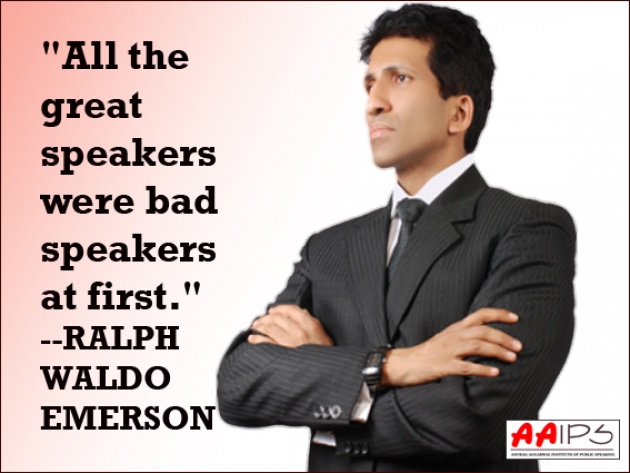