Putting the Hip-Hop in BBall; Drake to be ambassador of Toronto Raptors

Hello Basketball Sports fanatics! It’s been a while since there has been some “out-of-the-blue” news in the NBA universe. Besides Kobe’s treatment, and how the new Knicks team looks (with players such as Amare back into the lineup, additions consisting of Udrih, our lottery pick, Tim Hardaway Jr., AND the most exciting pickup this year-Metta World Peace). Of course, there is the count down to the training games, otherwise known as the “pre-season” friendly games that feauture a bunch of teams going against each other, not just teams founded by the NBA (quite interesting to see some of the matchups; it can vary from a normal derby matchup from a NBA team against another, to the CSKA Moscow official basketball team, for those of you who don’t know, is a basketball team of a league in Russia). 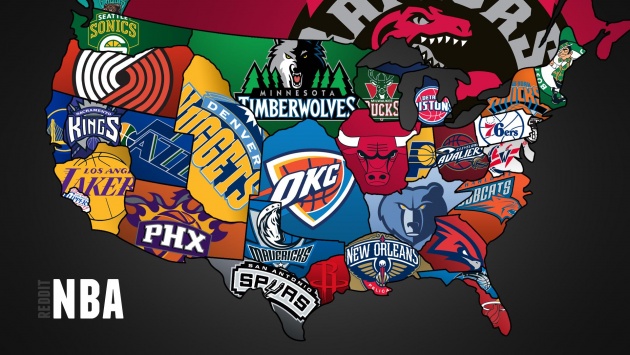 However, there is something that might rejuvenate all of us even more, besides the arrival of the brand new NBA season- Drake playing for the Toronto Raptors! Let me repeat that; Drake wants to be involved with the Toronto Raptors, and it has been confirmed he was interested in being involved in the gameplay- however the acceptance of his demand might be the rumor of the situation. Nevertheless, allow the details to spill out. 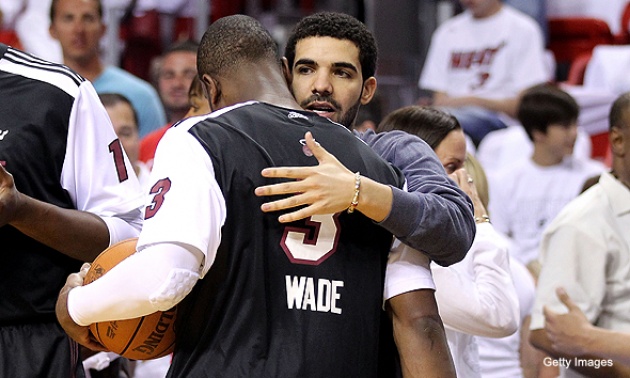 Drake is a Toronto fan, but he couldn't help but bandwagon the fire of The Heat!

Who is Drake? He is a hip hop artist who, at a point in time, was one of the most sought after rappers of the year…of course, it somewhat went downhill  at a point in time as well for him- (the reason, being another story). However, lately, he understood to stay alive, he got to let people know he is alive. His new album, “Nothing was the Same”, sold nearly 700,000 copies so far, pretty much the same amount as his very succesful album Take Care in 2011…so it seems like his fans didn’t dissipate afterall!

So, at a time it was not clear what role Drake had in his new enrollment in the Raptors franchise, however people were aware that he did enjoy playing basketball…but sadly, it doesn’t seem like we are heading there. What he will probably be is, the “savior of the Toronto Raptor franchise”…because multiple reliable sources are announcing that he will be the ambassador of the Raptors… so it’s a nother Jay-z Brooklyn Nets phase, except believe it or not, a larger relationship. What is an ambassador? It is soemwhat the highest ranking position, in terms of representing- so the new face of Toronto is potentially Drake (positive or negative turnup, is still yet to be determined). 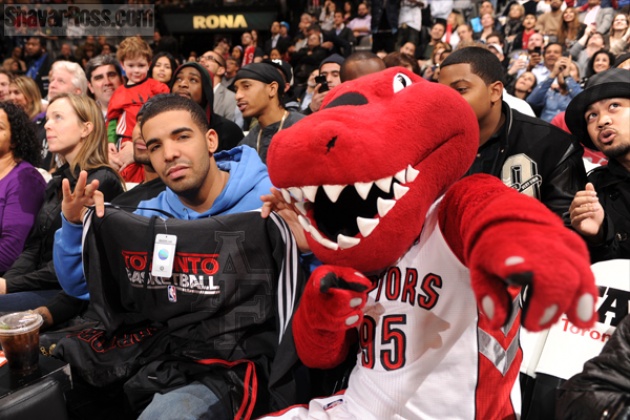 "Today's probably one of the best days of my life," Drake said by phone from Toronto. "I got to throw on the suit and be announced as the global ambassador of the Toronto Raptors. Drake looks forward to rejuvenating Canada, Toronto, and USA basketball with his impact on the Raptors- he wants his childhood favorite team so start winning! Will Drake influence the team in a great manner?

Only time will tell!