Puyol leaves Barcelona at the end of the season

Carles Puyol, Barcelona soccer team captain will be isolated at the end of the current season from the team. 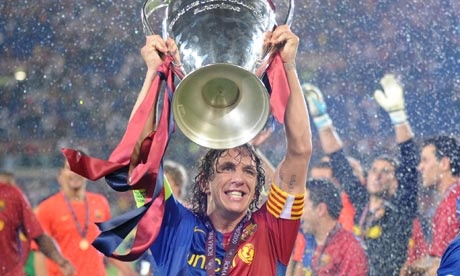 Barcelona's Spanish defender who has been with the team until 2016 will leave the team by the end of this season. 35-year-old player Puyol, who plays for Barcelona in 1999, has about 400 games with the team. 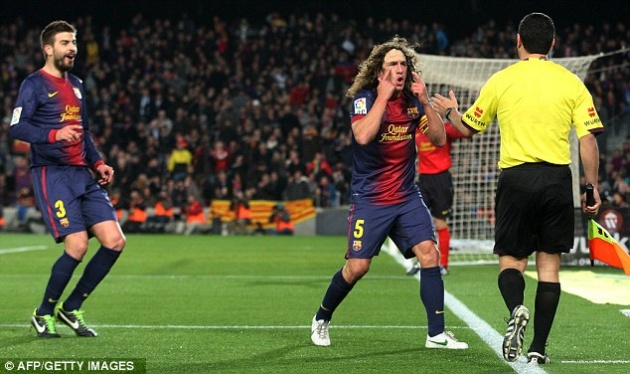 During Puyol collaboration with Barcelona, the team has won six-time "La Liga" championships and three "Champions League" Champions has added to his repertoire and twice he managed to win the "Copa Del Rey" Cup. 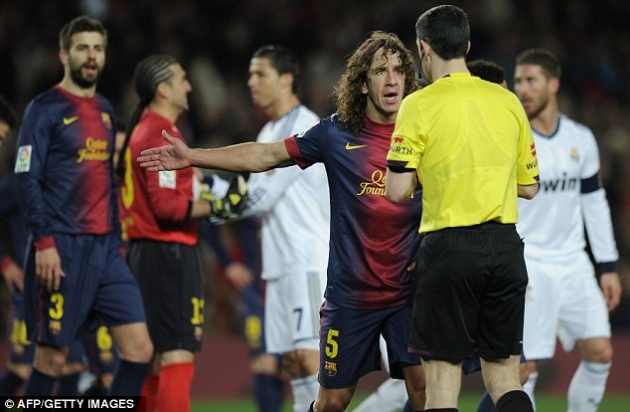 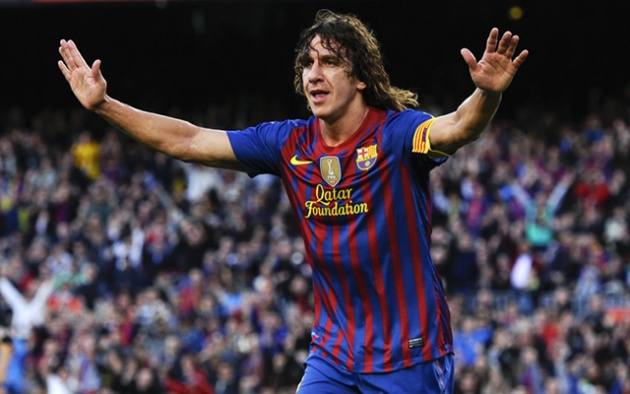 Barcelona captain this season was in only 12 games with Barcelona. In recent years he has been suffering from knee pain so far failed to take part in Europe 2012 Cup. 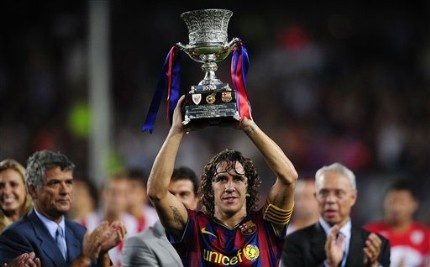 He decided to cancel the contract because he says "double knee surgery right for me to lay back harder than what I had expected, but three months remained of the season and I do not quit." Barcelona now with only one point difference from Real Madrid locates in the second place of La Liga division.