Say you’re going to a wedding, what is the bride usually wearing? Well, for the most part we can argue a white gown of some sort regardless of the design and knickknacks that go along with it, is the tradition for most wedding ceremonies. 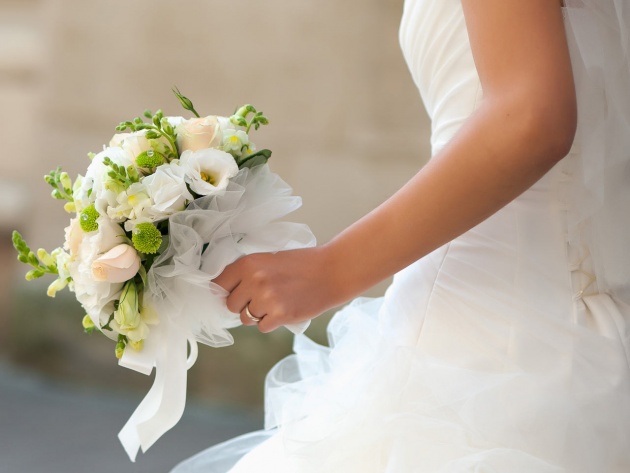 Except for certain cultures, the white wedding gown is fairly dominant in regards to marriage or wedding ceremonies. Which is exactly why the skeptic in my brain began questioning the origins of this tradition; especially since my cousins got married not to long ago and we constantly hear of gorgeous white weddings during the spring and summer seasons.

What I basically found and the majority of sources can agree that it was indeed Queen Victoria who began this trend as she wore her white wedding gown in 1840 as a symbol of purity and chastity when she wed her first cousin Prince Albert of Saxe-Coburg and Gotha. 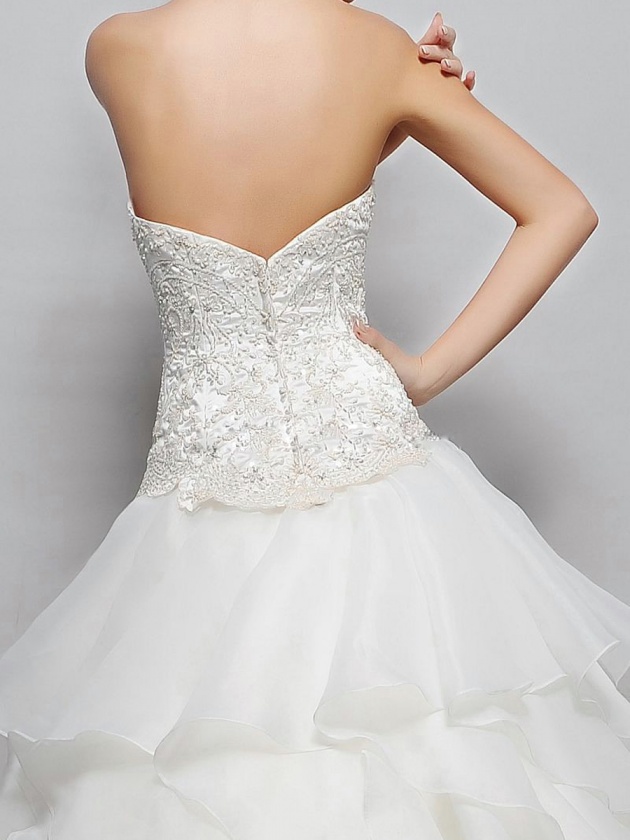 On other hand, some believe Queen Victoria wore white for her wedding not for purity rather as a political gesture because white was less expensive of a color than purple or blue; thus, Queen Victoria wanted to show her country that she will rule in an economical way.

Nonetheless, Queen Victoria is indeed one of the very first to popularize the white wedding theme. Most brides before her wore black for widowers, reds, purples, and blues to show purity in reference to the Virgin Mary or even greens as a symbol of fertility. Some even wore their best dress for practicality so they would be able to ware the dress at a different occasion as well. 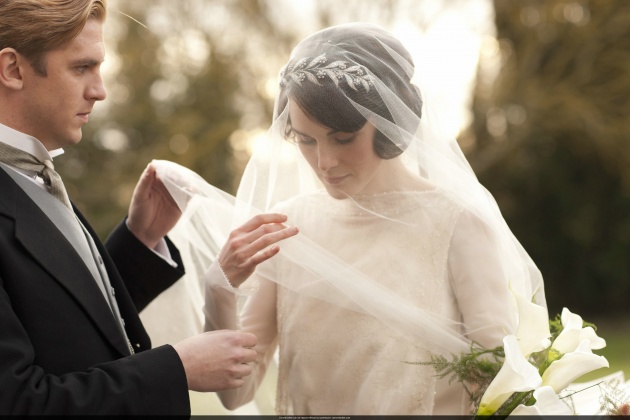 In our day and age, we have accepted white wedding gowns as the main color of a wedding as a symbol of purity and innocence. Very rarely but few steer slightly off the traditional pure white dress and choose cream colors or different colored bands around their waist.

White wedding are highly sought after in our society and most couples would not imagine having anything but. Can you imagine having a black, red or green wedding? Probably not, unless you would want to be the ultimate rebel in the eyes of society.

But then again, we do have Las Vegas weddings that steer away from traditions.