QUICK TIPS TO SAVE MONEY ON FOOD

Considering the fact that according to the Environmental Protection Agency (EPA) America wastes approximately 25% of what we produce, we need to switch gears and fast.

When we waste food, it’s wasting our hard earned money at the same time. Now unless you’re a billionaire without a care in the world, some of these tips will likely save you from overspending on food each week. 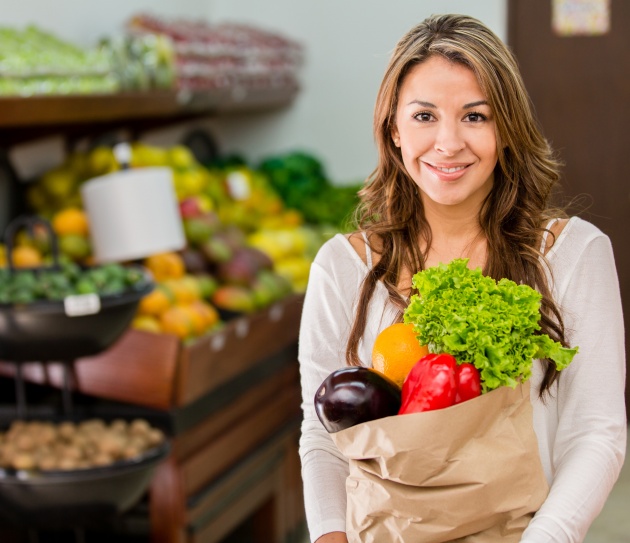 1- The first tip to consider is, when going to the grocery store, try to plan ahead. Now this does not have to be a super-strict plan with every recipe pasted on a corkboard marked with every day of the week, but a general sense so you don’t overspend on things you won’t be using. If you’re feeling chicken, get a chicken, or a ham, anything with a general plan. 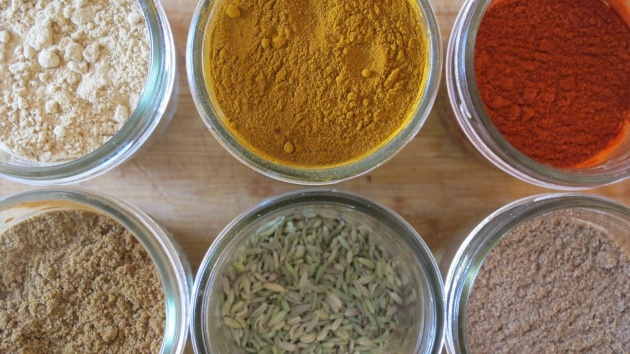 2- Now that you have some general idea of what you would like, write it down. It doesn’t have to be a fancy list or anything but lists keep us in check. While shopping at the grocery store you’ll be less likely to stray from your list and grab a ‘great deal’ that you won’t really need. 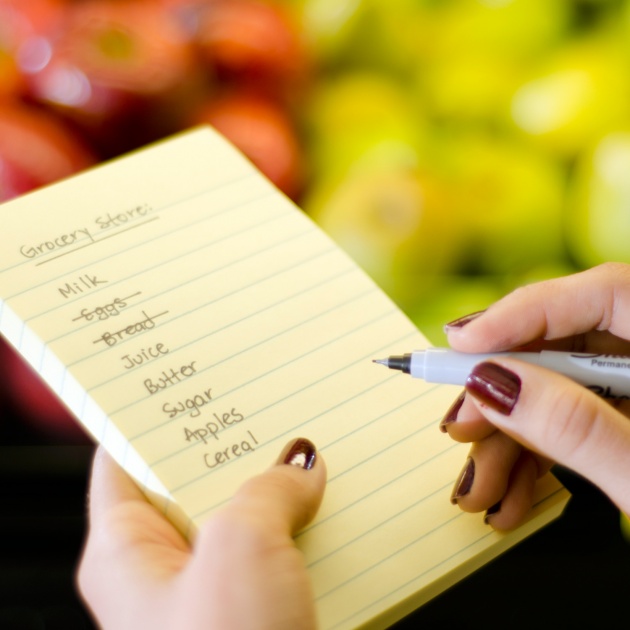 3 – Next on the list, use your leftovers! Don’t just dumb leftovers in the trash, especially when it comes to meat, since it is the most expensive. If you want to make a meatloaf one night, awesome pick up some ground meat, and use the leftovers for lunch sandwiches the next day.

The same goes for chicken. We use chicken in practically every meal these days whether it be sandwiches, burgers, soups, salads, you name it, so don’t waste it on one meal. Use any leftovers for lunch the following day, saving you tons throughout an entire year’s worth of costly work lunches. 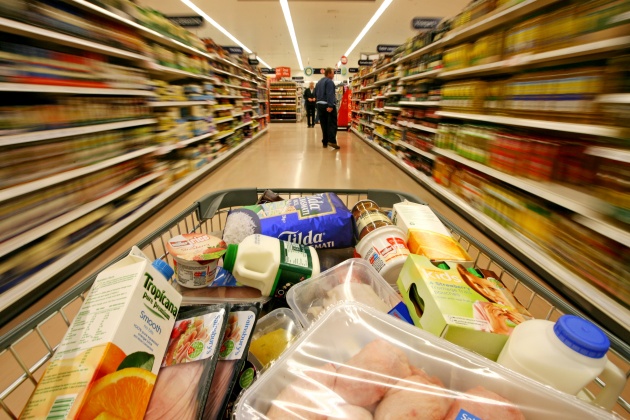 Overall, thee are just some tips to consider when buying food so, take whichever you would like to use in your life and I hope they help!