Radio; from its establish to fall of Taliban

The first radio in Afghanistan called “Radio Kabul” which it is center was located in “Pul e bagh e Umoomi Kabul” and its broadcasting was through Medium frequency transmitter. In the year 1925 at the period of Amanullah Khan two Radio transmitters were purchased and imported to the country which one of them installed in Kabul. After seven months according with 1926, they started using a transmitter with 200 watt power on medium frequency of 360 meters. Kabul residents for the first time have begun listening to radio by hearing of this sentence:”here is Kabul”. 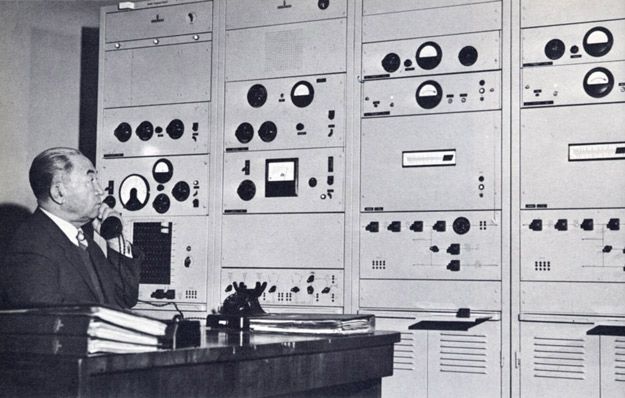 In the same year another radio station installed in Qandahar that is to say, on that time same type of radio station was not into Asian countries including Turkey and Iran, except that one station was in India at Mumbai City. At this time radio had experimentally two hours of broadcasting that consisting music and governmental news. 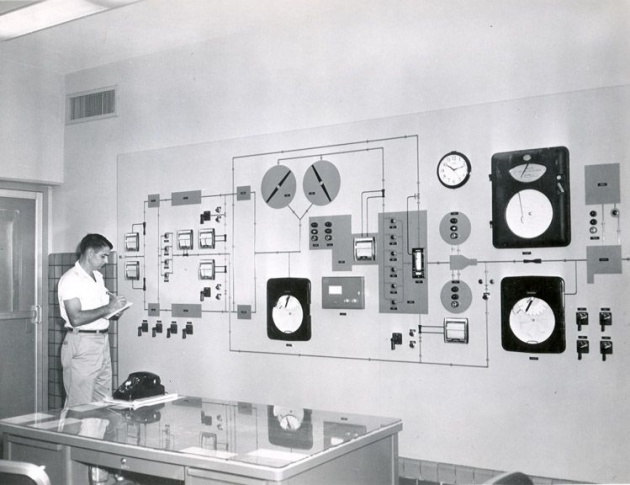 On that time radio receivers were working with car batteries and for this sake 30 radios that were working with batteries, imported. On the latter parts of 1928 this type of radio reached up to one thousand scales which some of them in additions to authorities have distributed to the public. At first they have to pay tax for their radio but after passing of a time, tax was cancelled.

People called the owner of radios by the name of their radios and often people went to hear to the radio to the places which radio exists.

After the period of Habibullah khan radio did not has broadcasting at the time of Nader shah too. At the time of Mohammad Zaher khan in 1315 solar, according to the approval of high industrial assembly, a 20 kilo watt on medium frequency radio station had purchased from Germany. For the sake of transmitters and their attachments a building had built in Yaka Toot. Station building was in Pul e Bagh e Umooni beside Ministry of Communications and some of school student were going there to learn technical issues of radio. 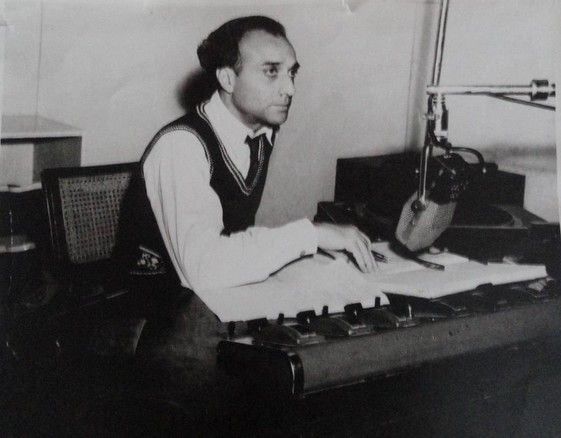 In 1318 solar, radio equipment imported to Kabul and their configuration had started. Finally after 13 years of standstill at the earlier parts of Mohmmad Zaher kingdom in 1320 solar, radio started its broadcasting in Pul e Baghe Umoomi station once again as well as at this time the first News agency by the name of Bakhter founded. 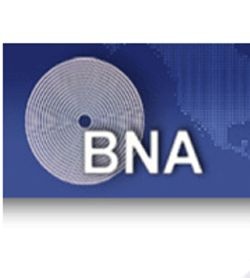