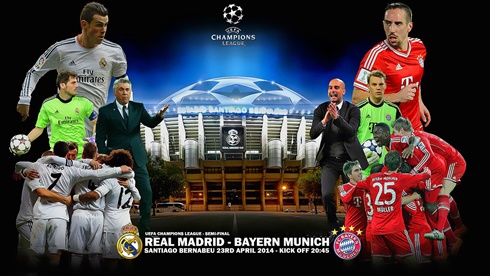 Champions League stage has fully entered in its final phases with the two matches in the last five matches remaining in the tournament has been played. There are now only three matches left behind to decide the king of 2013-2014 season and the crowning of the best team in the world. All the top teams have competed in the tournament with only Chelsea, Atletico Madrid, Real Madrid and Bayern Munich left. These four teams make the Champions League Semi Finals ensuring mouth watering matches once again. Two matches were to be played in this week, the first leg of the two legged Champions League Semi Final with Real Madrid against Bayern Munich the two most favorite clubs to win the competition placed opposite to each other. The two giants of the football world both are currently at peak of their powers in terms of financial muscle and squad. The first leg of the Semi Final was very important in the final outcome of the Semi Final matches, the winner of the first leg were carry with them the confidence going into the second leg of the match and the confidence is very important when two equally powerful team collide with each other. Real Madrid are hoping to continue their traditional dominance of the world football, European football and Spanish football, the Madrid side is in confidence with the signing of Gareth Bale and other top players and a top coach. However, there had been a number of false turned dreams in the previous seasons like the progress Real Madrid under “The Great One” Jose Mourinho. However, this season is looking more and more likely that Real Madrid will reclaim their dominance of the world football and will at the tenth European Champions trophy to their trophy cabinet. 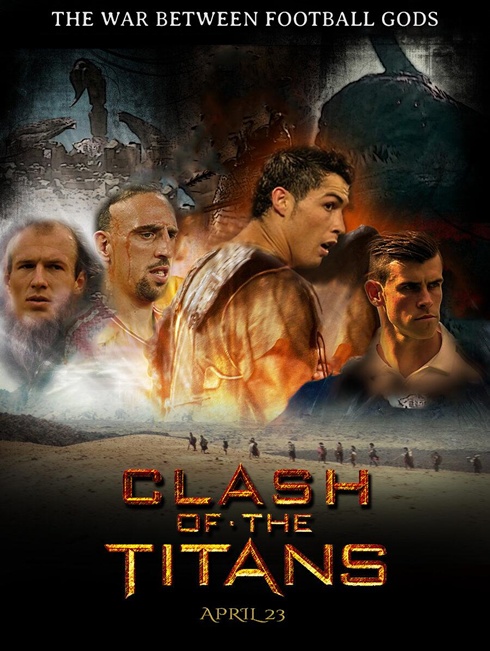 Bayern Munich on the other side is current champion of Europe, showing everyone in the world that they are the power to be reckoned with. Legendary manager left the club last season and replaced by one of the best managers in the world Pep Guadiola the former Barcelona coach is believed to lead the club to glory once again. Bayern have bought great players as well Mario Gotze being top of the list. The two teams have never been equally matched before and this term it is going to be another classic encounter. Champions League title’s fate will very much depend on the result of this match as both teams are expected to outclass both Chelsea and Atletico Madrid. Real Madrid had a heart break before in this contest Bayern Munich winning the tie on penalties before. 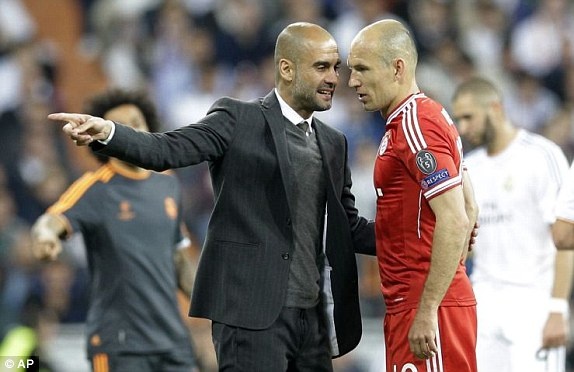 The first leg is played at Santiago Bernabeu and it was very important for Real Madrid to have a very good result out of the match to have a good chance of reaching the final of the competition. Carlo Anceloti picked a good team on paper that included two most expensive players on earth Christiano Ronaldo and Gareth Bale. The other players included were Xabi Alonso, Luka Modric, Angel Di Maria, Isco, Fabio Coentrao and Sergio Ramos while club and spain captain Iker Casillas in between the sticks. Pep Guardiola had his team of wonderful players including Mandzukic, Toni Kroos, Schweinsteiger, Arjen Robben, Ribery and Lahm with Mario Gotze and Thomas Muller placed on bench. 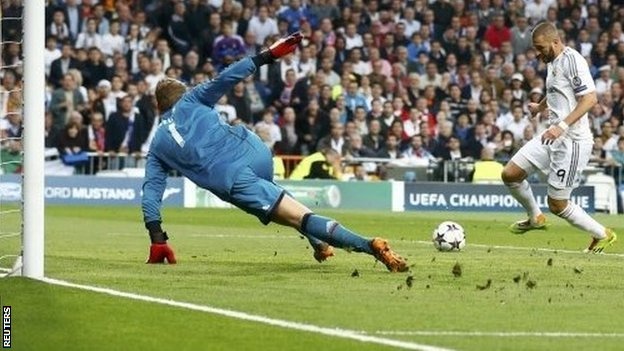 Both the teams included players of enough quality to dismantle any side in-front of them, with Real Madrid’s home advantage needed to be truly realized in the match. The match started with both teams remaining careful in choosing the mode of attack, with Bayern remaining patient and not attacking too much in the start of the game. I personally think Pep was hoping for a draw in the match with may be a chance of winning the match 1-0  by class of one of his players. Arjen Robben and Ribery speed was troubling the Madrid side the first 18 minutes, however a good effort pass from Fabio Coentrao ended in the net by the great finishing of Karim Benzema. 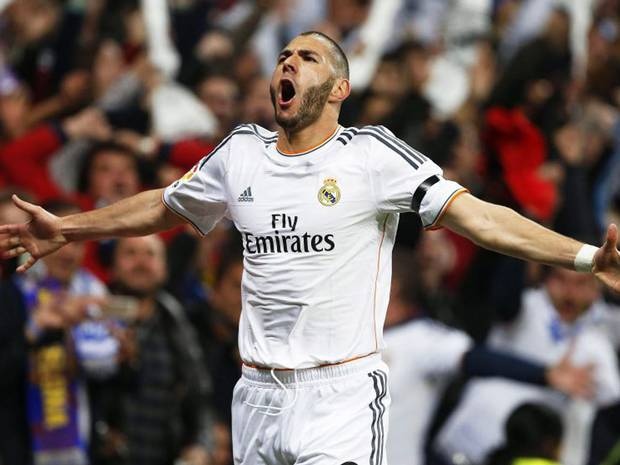 This goal changed the mood of the match and the fans the roars and celebrations erupted in the stadium with Benzema showing again that he is a trustable asset in big matches. Real Madrid’s lead rocked Bayern player’s morale with Christiano Ronaldo pulled a great stop from German goalkeeper Manuel Neuer. Ronaldo had a great chance once more in the 26th minute however he wasn’t able to get maximum from the opportunity. Di Maria had two chances before the end of the first half as Bayern Munich players were still searching for their feet. The second half started the same with Bayern trying hard to get back into the game, however, Real Madrid stood strong as Bayern had a number of chances to level the score of the match. Real Madrid’s 1-0 victory at home gives them a huge edge when going to Munich in the next match, the only task they have left is to not let Bayern score. 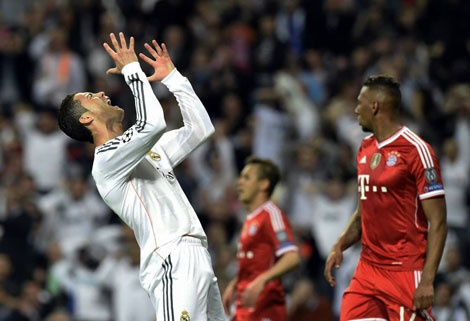