Reality shows, How Real they are? 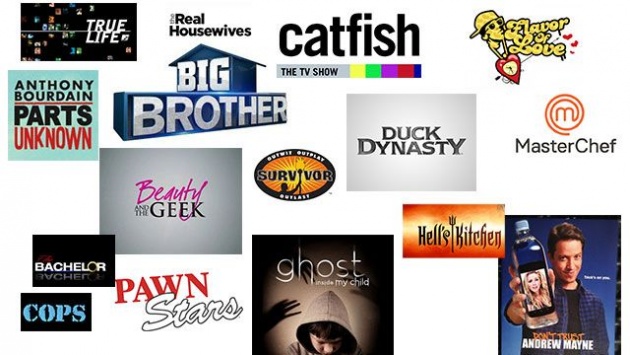 *Image is credited to www.prouducingunscripted.com

Reality shows made me see how reality is, but is it reality showing reality?

I have been watching few reality shows for years now. I prefer to watch them over those dramas that is being shown in television, maybe of my thinking that, they are not scripted unlike those dramas.

But are they really now scripted? 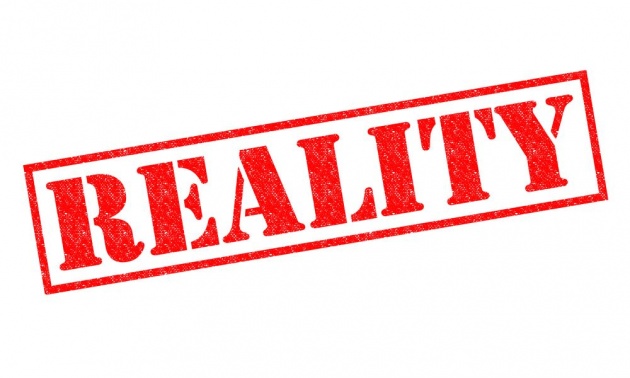 *Image is credited to www.theodysseyonline.com

Reality shows or Reality TV is a genre of television programming that documents supposedly unscripted real-life situations and often features otherwise unknown cast of individual who are typically not professional actors, though some celebrities might join or participate.

Though one have defined the show as more on entertaining rather than informative, I am both entertained and informed.

The History of Reality TV or Reality Show.

Reality TV or reality show was said to have started to in the 1970s and the first was "American Family", a twelve-hour documentary series that follows the lives of the Loud family is Santa Barbara, California and for seven months. The said show have helped reveal what the people wanted, "to watch drama." 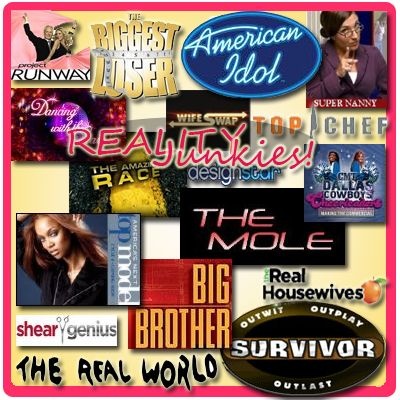 *Image is credited to www.jamontv.wordpress.com

Reality TV Shows that I watched and still watching.

I can not remember when did I started watching this kind of show, maybe way back in college when we already have cable channel. And until now, I still have few of Reality TV that I still watch and here are those.

1. Survivor. This is a reality competition that have been franchised and produced in many countries throughout the world. The show features a group of contestants, who are marooned in an isolated location, and they have to look or their food, make their own shelter, look for a drinkable water and build fire. And they are being castaway for 39 days(On American version, some countries have more number of days), that sounds hard to survive. In the show, there is such thing as immunity challenge where the group and when there are only few left, have to fight for a game to avoid elimination and also, there are hidden immunity for one castaway to look for to save him/herself. So, the show is not just about surviving on the basic needs of a person, but also surviving the tough competition and rivalry, hence the words..."Outwit, Outplay, Outlast". There is also "Reward Challenge", where teams or one person can enjoy a reward, most common reward given is food, definitely a must is the isolated place don't have that much to offer in terms of food. The show is really true to its title. The winner or the SOLE SURVIVOR will be taking home a staggering  $1,000,000.00, and the winner is determined or being voted by the jury--the last few persons that were eliminated before the finale.

The show is hosted by Jeff Probst, on the American series, and its origin is in Sweden. The format of the show was produced by Charlie Parsons in the year 1992. The latest that is being shown is, "Survivor:Heroes vs Healers vs Hustlers", and I following the show every Thursday afternoon.

What do I love or what I like about the show that made me hooked about is that the idea of surviving with just a small amount of food, and when there are storms, you have to make it through one of the longest night, and it showed me how important fire is. It made me appreciate more of what I have since the show have opened my eyes on how blessed I am. 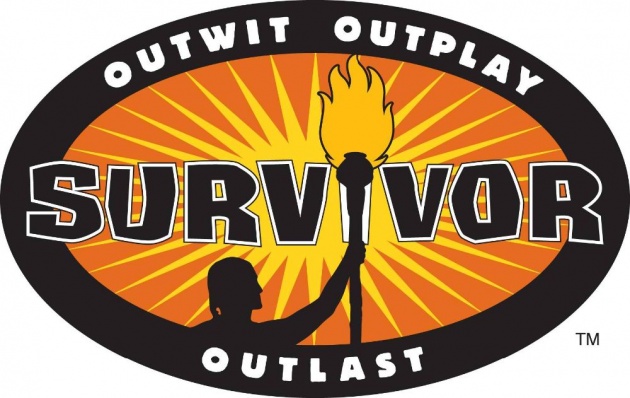 *Image is credited to www.cazadoresdeseries.es

2.The Amazing Race. This is a reality game show in which two person are teamed up together and the chance to travel the world together, which has been one of my biggest dreams. The contestants have to arrive at the "Pits Stops" at the end of each leg, for them to win a prize or avoid elimination, though some leg are considered "non-elimination", on their next leg, there will be "Speed Bump", an additional challenge for them to have it done and then they can do the other challenges that the other teams have done, the "Detour" and "Roadblock".

If the Survivor has "Immunity", The Amazing Race has "Fast Forward", where the teams have do if they wanted to skip the challenges and go directly to the pit stop. By the way, clues are given to each team when they finish the challenges.

There is this "Yield" that has been introduced to the show on its season five, where the yielded team have to stop racing for an amount of time--10-15 minutes. And on its Season 12, a new obstacle was added, the "U-Turn". The "U-Turn" will make the "U-turned teams" do both of the challenges in the "detour", some used this to have their best rival out of the competition.

What I like about the show is the contestants' exposure to other cultures, learning from every part of the world they are going, things that I wanted to do. There is more than just a drama on this show. There is more REALITY on this, seeing the other parts of the world, with the people, sometimes I am happy with their kindness to the contestants, sometimes I get teary too. 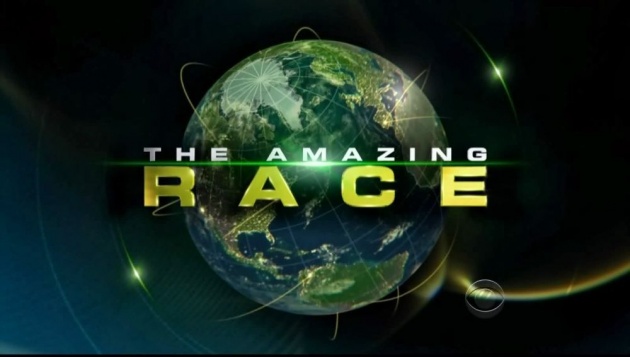 *Image is credited to www.wallpaperssea.blogspot.com

The Fan in Me.

There are a lot more of reality shows that I watch aside from these two, there is "Master Chef" and "Hell's Kitchen", both by Gordon Ramsay, but the two above mentioned has been my favorite to watch for I get to learn a lot just bu watching it. Don't think that maybe Gordon Ramsay loves to swear or say bad words on the "Hell's Kitchen", I love the show too but not as much as the two.

Being a fan of these shows is not just for entertainment, though it seem that there are more dramas while watching the show that have made me feel that those emotions are real and sincere. That those being shown on TV are real-life dramas that when you are under pressure, wanted to win, competition is tough, surely the emotions will pile up and sometimes you can not help not to get angry, or cry or some has even become vengeful. The reality of a HUMAN BEING.

That is the the reason why I love watching those Reality Shows.

Here is a video of reality vs reality tv.

*Video is credited to www.youtube via buzzfeedvideo

Mindhunter: Profiling and the mind of serial killers... all on Netflix

Image credits: Prison Cell by AlexVan via Canva.com and Pixabay.com I discovered Mindhunter, both th…