Reason of Malaria and result of malaria infection in body 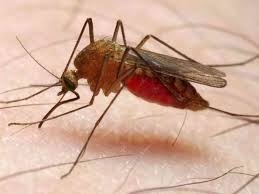 But the fact is that, malaria is spread by the bite of special type of female mosquito name is anopheles. When the anopheles bite the human beings as a result the germs entered in the body and rapidly increases with time. As a result these germs are spread in the blood of the whole body. These germs spoil our immune system. 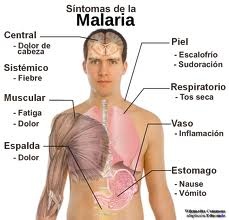 The mosquito are mostly lived on the rain water, well water, water tanks. Mosquitoes are also lived on the water of pools because this water is standing on one place every time. Mosquito also laid eggs and this water and increases his number. The symptoms of the malaria are that, high fever, vomiting, headache. 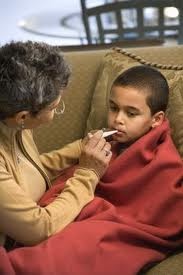 Malaria is also very dangerous disease it also treated with medicines . The most important treatment of malaria is using quinine. Because they killed the germs in early stage before spreading in the blood.  Malaria is basically a curable disease but if the treatment should not given properly to the patient then the death will cause. 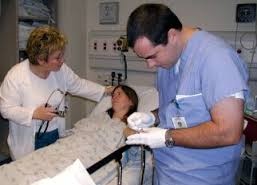 To avoid this disease, use always mosquito killer oil and sleep under the mosquitoes net. Those place where water will stand then put the soil on these places. Always use the net cartels on the doors and windows.  Always drink fresh water and eat fresh vegetables and fruits. 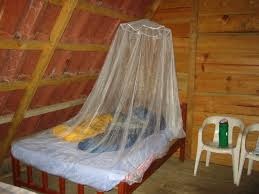 Malaria is mostly in common in northern and desert areas because in these areas, water is collected in the form of ponds. So the rate of malarial disease is high as compared to other areas. It is the responsibility of every citizen that they should clean not only our homes but also the streets, towns, villages and cities. 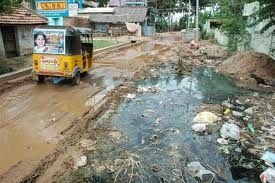 It is also the responsibility of media that they must aware the nation about malaria and also tell that methods due to which they protect himself for the disease of malaria.