When I went back to school after a long time, I still felt like I was a student. There were many changes in the school but the people around me gave me the same feeling of intimacy.

During my high school time, I always wanted to graduate early, but now when I see my class, teachers and even my lovely chair, I wish that time would have never finished.

Goharshad is named after a famous artificer woman, Goharshad Begum. She was one of Temorian Emperor’s daughters. Goharshad Begum built many mosques and schools in Afghanistan. 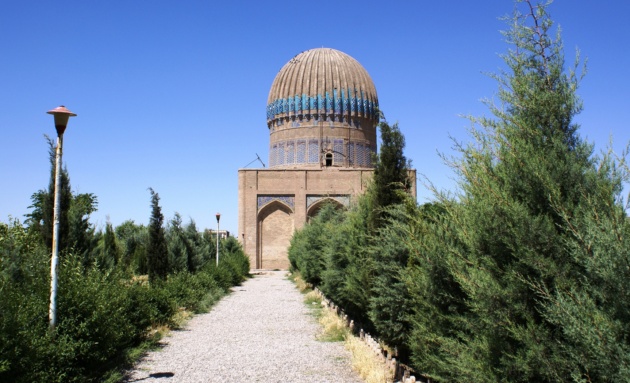 Gohahrshad High school has 9,000 students in three shifts with 245 teachers. It has 4 main buildings, and with the financial help of students’ parents, they are constricting another building for the school.

Afghan Citadel and Film Annex, through their mission in Afghanistan and the Afghan Development Project, provide a computer class with all the facilities for Goharshad High school.

This computer class opened on September 8. The governor of Herat, the head of council and the head of the education department also attended the ceremony. 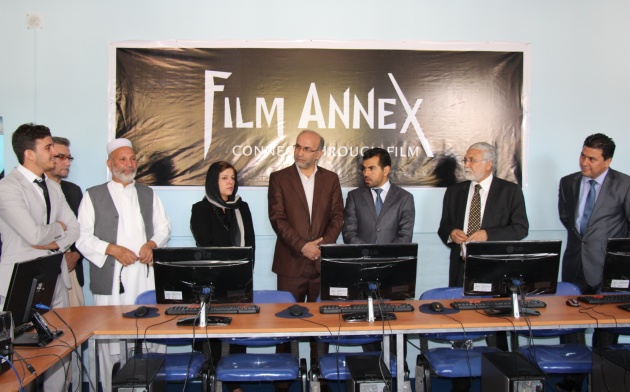 Mr. Wahidi, the Governor of Herat, said: "Technology is the important thing towards education improvement in Afghanistan and it is really essential to enhance the students’ knowledge, but it also depends on how the users are using it." He also encourages students to use computers and these new facilities and tries to prevent them from misusing and wasting their time on the computer and Internet. Mr. Wahidi was thankful for this project and he promised to help the Afghan Development Project in Herat as much as he can.

The Head of the education department, Mr. Tahiri, appreciated that Film Annex provides these opportunities for Afghan students. He also mentioned that with the help of this project, he wants to connect all schools in Herat to each others, even the ones that are in villages.

The Afghan Citadel and Film Annex provided 12 PCs for Goharshad high school and will start the training courses on the basics of IT and social media. 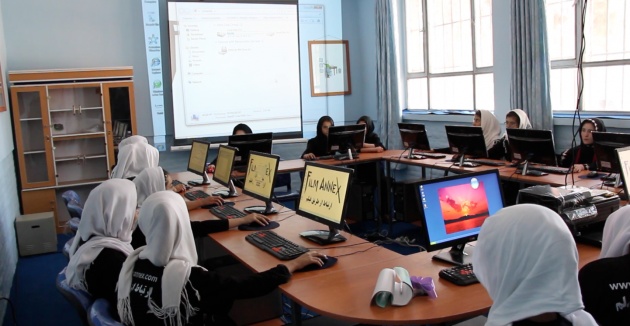