Vampire TV shows are something of a cliché nowadays. With Angel, Forever Knight, True Blood, and others. They all have something in common, in that they romanticize vampires, make them tortured lovers, fighting their dark nature.

But among all these shows (some of them quite awful), there is an underrated, almost forgotten series called Kindred: The Embraced (1996). And boy, is it different.

Based on Mark Rein-Hagen’s role playing game, Kindred: The Embraced features romanticized vampires (called Kindred) who fight their darkest nature, like almost all the other shows. But what makes it different is how the whole story is handled.

Focusing on the city of San Francisco, where clans of vampires are forced into an easy alliance by Julian Luna, a powerful Kindred Prince, the series plays more like The Godfather than True Blood, with warring gangsters and Machiavellian machinations.

What sets this short series apart from all its predecessors and successors, are a couple of things. First, there is the polish given to the show by its creators. The lush cinematography by Ernest Holzman, and the driving, electronic score by J. Peter Robinson are especially worthy of note. Secondly, there is the cast, including Stacy Haiduk’s dangerously alluring femme fatale, and Mark Frankel’s Julian Luna, as the tough but fair prince of the city, struggling to achieve a balance between ruthlessness and kindness.

The storytelling is, for the most part, top-notch, with intriguing storylines, where characters are brought to life against a hypnotic Gothic background with noirish overtones. With the exception of a couple of duff moments (the pilot drags, while the episode “Live Hard, Die Young, and Leave a Good-Looking corpse” is just watchable), the series’ eight episodes provides plenty of classy, compelling entertainment.

N.B. Sadly, with the death of Mark Frankel in an accident, the show was not renewed for a second season. 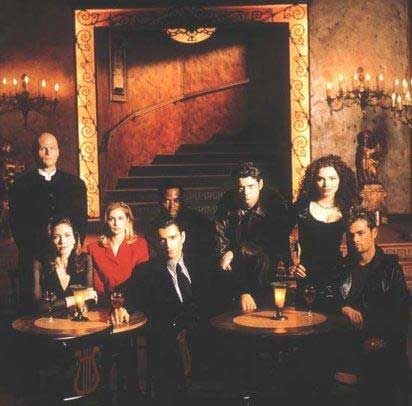 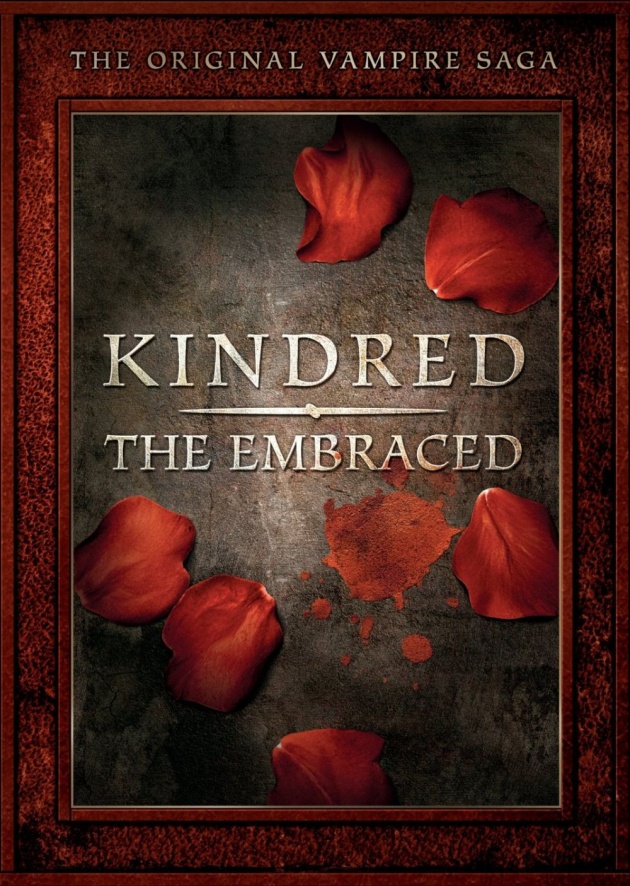