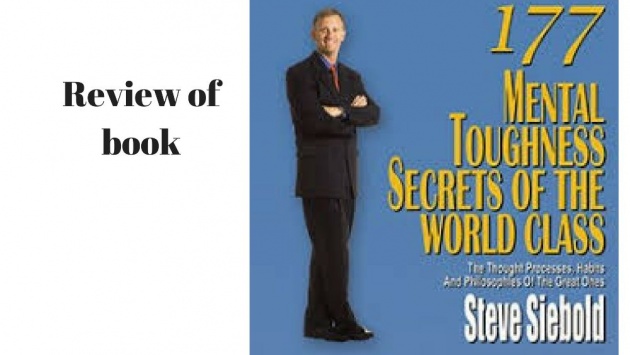 I hope you are in good health. The last couple of my blogs were of a book review on how to win friends and influence people. In this blog, I'm going to discuss the review of the book 177 Mental Toughness Secrets of the World Class: The Thought Processes, Habits, and Philosophies of the Great Ones. Well, I cannot discuss every one of them briefly in one blog, but I'm going to divide them in a couple of blogs and discuss with you briefly. Steve Siebold, who is the author of this book, is one of the greatest mental toughness coaches in the world. For years the author has met world-class business-mans, athletes, and people from different careers and he has discovered this mental toughness secret which has also helped me a lot in my career.

Well, it is difficult to discuss all the secrets in one blog, but I'm going to make sure that I describe them briefly to you. 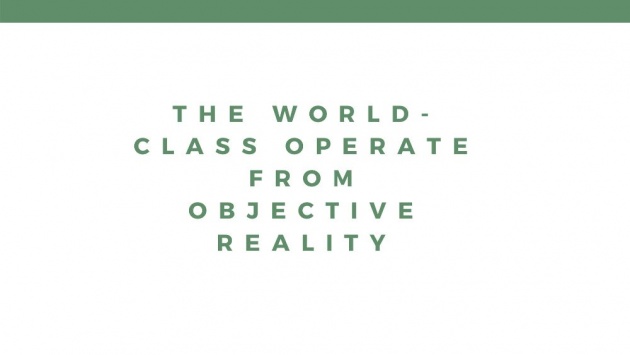 All of us, are sometimes living in the illusion that we are the most hardworking people on the face of the earth. That we are doing all we can to achieve what we want, but still somehow that thing or goal escape us. That is the same illusion due to which we start to think that we cannot achieve something or the goal is never going to be achieved by us. 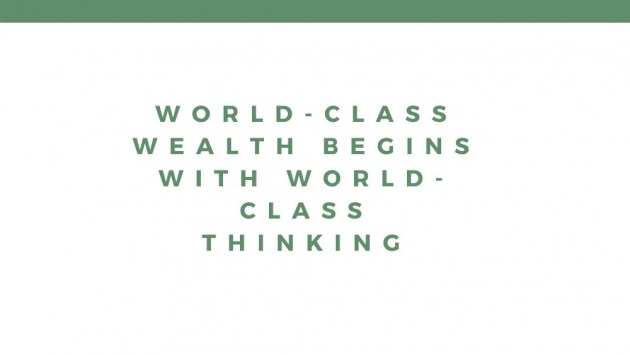 Secret 3: Champions have an immense capacity for sustained concentration 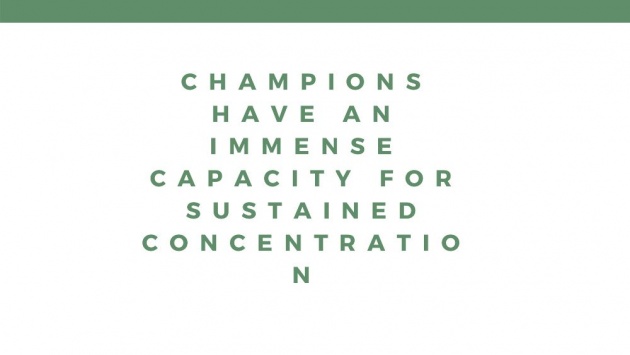 World class people are the most concentrated people alive on this earth. Unlike middle class or poverty class who jump from goal to another and another to another. Whenever they met with a failure they just change their goal, instead of changing their methods, believing if this doesn't work something else would work and so on. While world-class, who are known as champion concentrate their forces on one single goal, no matter how many failures they met with, they still stay on their goal and stay on it until they achieve it. 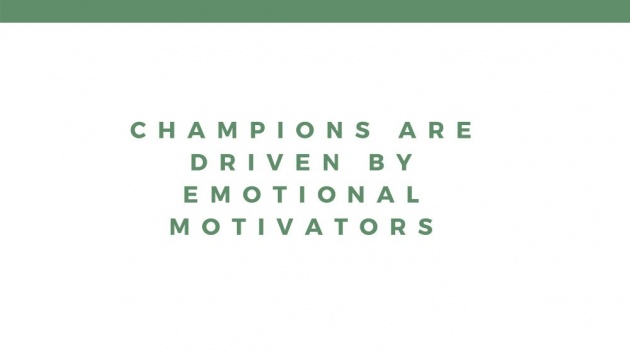 The middle class and upper class, whenever they feel like giving up they choose someone to motivate them on the path of success, it also works but not for long. The reason is that they don't have a strong enough of doing what they are doing. Champions have clarity of their goals and whenever they met a failure, no matter how many failures they face, they don't give up because they have answered a question, that is, why they want to do what they do? If anyone can answer this question and have strong enough reason of doing that, whenever they are feeling tired their emotion starts to motivate them to push more into their goals.

Secret 5: The great ones separate truth from facts 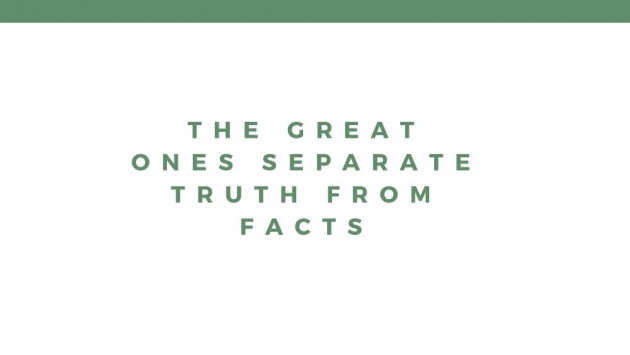 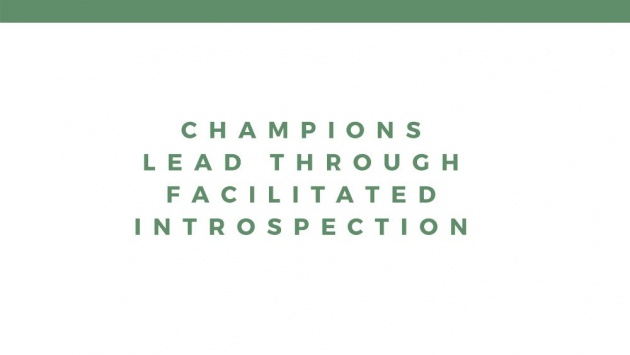 Champions know that the most effective form of learning is the self-discovery. Champions make people rediscover themselves by asking them in a way, that how they feel about something. Champion are master in helping people in their self-discovery.

Secret 7: The great ones know they are unaware 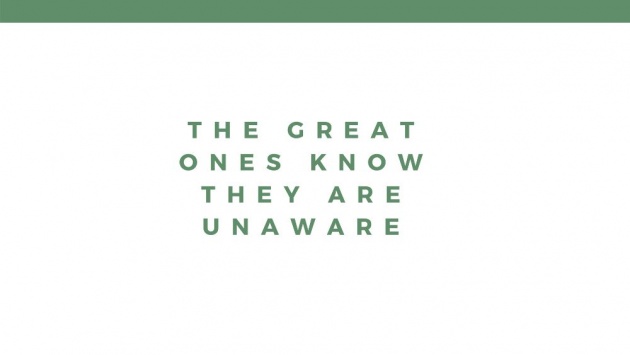 Great ones know that only way to grow mentally, emotionally and financially is to learn through various things. That way no matter how much knowledgeable great ones are they consider themselves unaware of anything. More they learn more they become unaware of things. 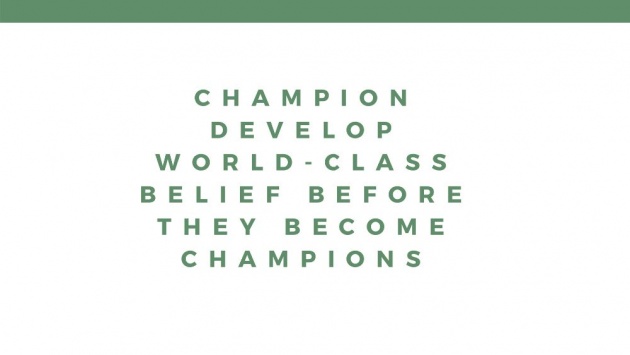 Champions know the only way you become like someone, is to become like one. They develop the belief that motivates them in every step of life. They walk like a king when they are not even a king. 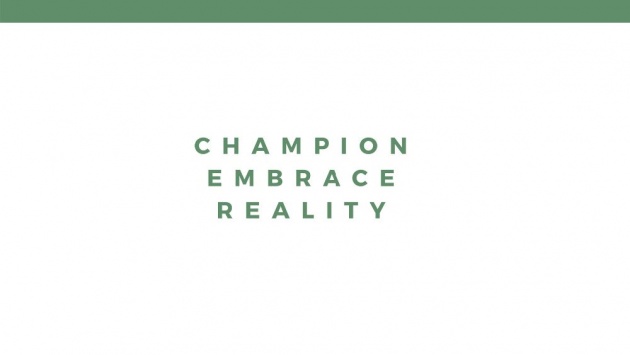