Review: THE EXORCIST: THE DIRECTOR'S CUT: The Version You Must See

There is no need to introduce THE EXORCIST (1973) to any self-respecting movie buff or horror fan. It is an Oscar-winning, critically-acclaimed blockbuster. Everybody knows the story of the pre-pubescent girl in Georgetown who gets possessed by a demon, and the ageing exorcist who tries to save her and settle the score with the demon that nearly killed him 12 years earlier.

The dialogue is good, the direction by William Friedkin is superb, and the overall effect of watching the film is like being hit by a two-by-four.

What is essential to point out here is that THE EXORCIST exists in several versions. The original version released in theaters in 1973, the 25th anniversary edition with remastered sound and picture but no new footage, and the director's cut released a year later.

To make a long story short, the director's cut is the way to go.

This edition doesn't just add essential footage that was deleted before the film's original release (like bits of dialogue and more emphasis on Regan's mental health), but it also includes a couple of nifty flash frames and superimposed images of Pazuzu, the demon that haunts the family. The director's cut also features superior picture quality, as well as a new sound mix supervised by Friedkin, which is far more effective than the original mix (which, ironically, won the Oscar for best sound editing).

All of these additions make the film even better, if a bit slower, the story stronger, and the characters more fleshed out.

So if you want to revisit THE EXORCIST, watch the director's cut. It makes a masterpiece of horror cinema even better.

N.B. The flash frames of the demon have reportedly been removed from the Blu-Ray version of the director's cut. 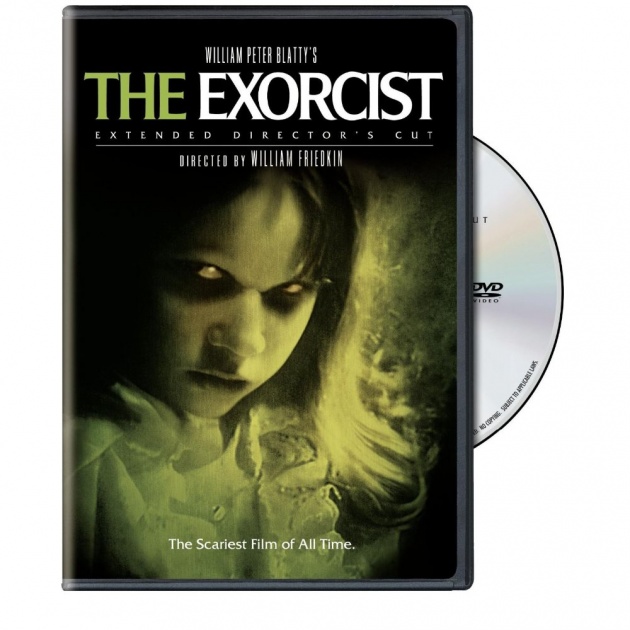