Unlike anything that came before or after it, the Danish Riget (The Kingdom) (1994-1997) is one of the weirdest, most original, hilarious, and disturbing series ever put on TV.

Created and co-directed by controversial filmmaker Lars von Trier, and inspired by Twin Peaks, Riget  is a medical thriller from hell, focusing on a strange cast of characters led by an ageing psychic (Kirsten Rolffes) and a megalomaniacal neurosurgeon (Ernst-Hugo Järegård), whose paths clash inside a state-of-the-art Danish hospital nicknamed Riget (The Kingdom).

The set of events include a woman pregnant with a demonic baby, a young ghost seeking justice for her cruel death, an unstable pathologist searching for the world’s most perfect (and biggest) hepatosarcoma, and a secret lodge of consultant physicians dedicated to battling the occult. But that is just the tip of the iceberg, as the series’ labyrinthine plotlines keep twisting and meeting in the strangest and funniest ways imaginable, producing a TV show that just defies labeling.

Part of the charm of Riget, and one of the reasons it has become such a cult classic (aside from its wonderful cast, of course), is its stylized cinematography, as the show was shot on 16mm, with mostly natural light, then converted to and edited on video, and converted back to 16mm, resulting in a grainy, otherworldly look that suits the series to a tee.

The series consists of two season, each comprising four 1 hour+ episodes. And while the first season is superb, the second season is even better, with a grander, darker, and funnier tone, especially with the introduction of “Little Brother”, the gigantic angelic/Satanic baby, played to perfection by Udo Kier.

Sadly, the deaths of many of its main cast has halted plans to make a third and final series, leaving viewers with a number of loose ends, as the second season ends with a whopping cliffhanger.

But even with its lack of conclusion, Riget (I and II) is nothing short of must-see, especially for fans of horror, mystery, and the bizarre.

N.B. The series was adapated for by Stephen King as Kingdom Hospital, a 13-episode series. While the American version has some merits, it pales in comparison to Riget.

About The Author: Ahmed Khalifa is a filmmaker and writer. He is the author of Beware The Stranger, a horror novel, and Egyptian Gothic: Stories. Both books are available on Amazon here. He is also the writer/director of Seance, a Gothic/Horror film, and The Weapon, an action/supernatural Web Series, which centers on a vigilante called “The Hunter”. You can watch the complete first season, for free, here. 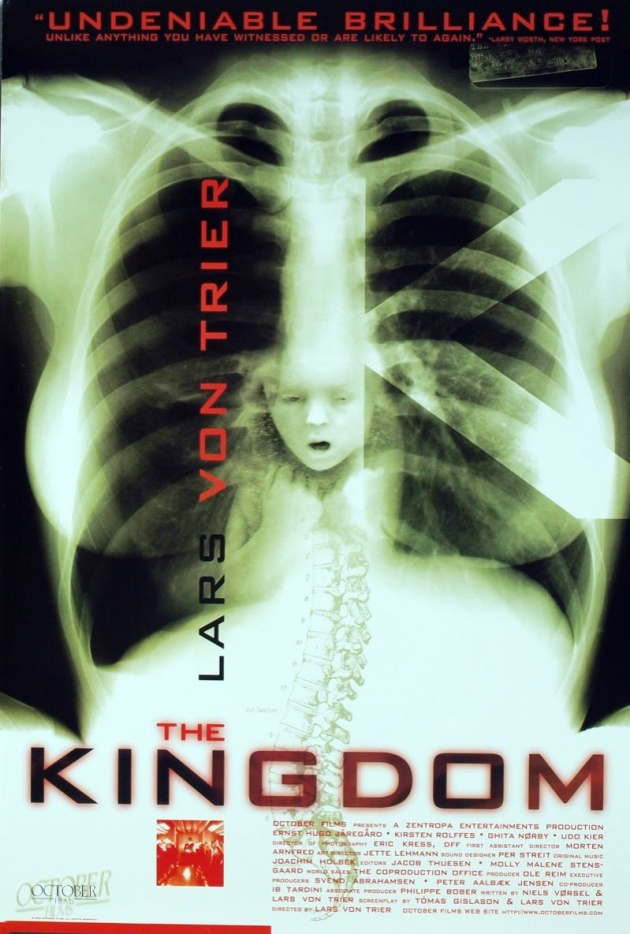 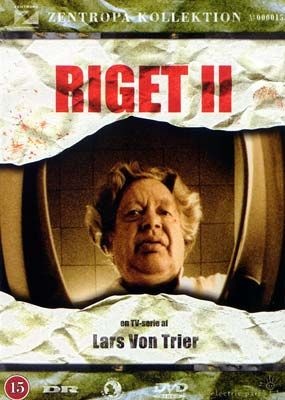