On May Day 2013, the police poured a lot of gas on thousands of Turkish people. What was the reason? The answer is hidden in the heart of Istanbul.

A lot of people occupied Taksim Square. In response the Turkish government decided to cool down the public. Traditionally May was celebrated as during this time nobody usually works, but not at this time.
According to the News, "In a ludicrous act, the governor of Istanbul stood atop a mound at the edge of one of the pits to hold a press conference in a desperate attempt to drive home the threat that these pits represented for people..."

One month later people began protesting against stupid statements and conclusions. On June 1, 2013 Taksim Square was filled with crowds of people.

The police withdrew that afternoon from The Square as hundreds of thousands people were protesting. The act clearly insulted the Prime Minister Tayyip Erdogan.

Another rebellion of Arabic countries proves that nothing is perfect in modern world. Brutal capitalists bring a lot of pressure over a decade. For the people the recent event is just an opportunity to bring the Government down... But on a global scale it can be also a struggle for power.

The majority of rebellions represent working-class. The big revolt movement moved toward Ankara and Antalya (other big cities of Turkey). The act grew into The National Movement, and who know what it will look like later. 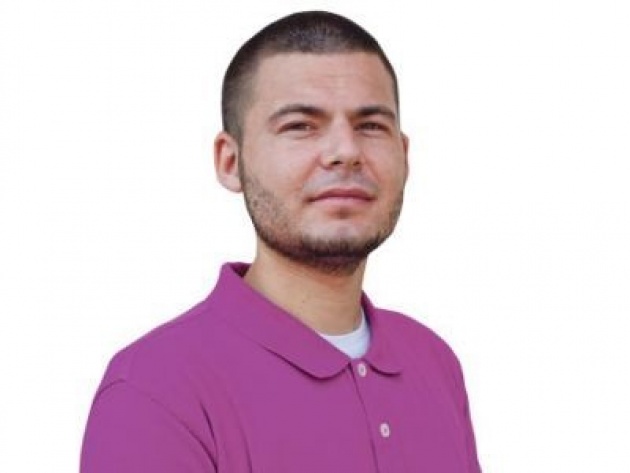 Pictured:JR parks the bus - sorry, van - in a less than picturesque location in the documentary 'Vis…

Image Source: Google If we go through the reason of celebration of Thanksgiving Day, we come to know…

Metro busis the lovely gift of Turkish people. Turks are the only nation in the World whose friendsh…