Why was Richard Blass so famous? Probably because he was a Canadian gangster, murderer who evaded and survived at least three assassination attempts, a police shootout, and escaped from custody twice, which is how he received the nickname, The Cat.

I was very surprised by this lucky man since I always heard that if the mafia wanted you dead, you’d be dead. Instead, Blass transformed that saying into rubbish, but only for so long. 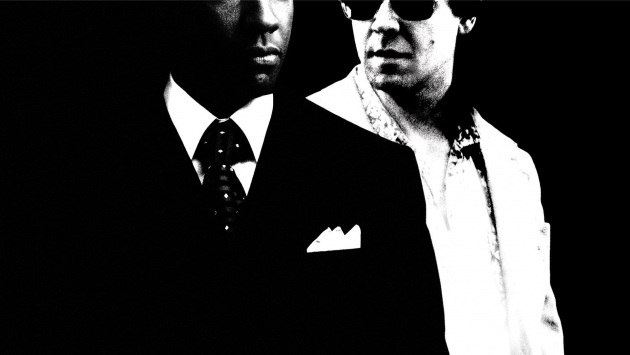 What's ironic about Blass is that growing up, he became increasingly obsessed with the mafia activity going on in New York City; however, he was also very well-known for his hatred of all Mafia organizations.

Blass always had quite the temper, even as a young child growing up in Montreal when he picked up boxing as a way of channeling his anger. Well, that method did not seem to work as effectively since Blass was involved in fights with the Italian mafia, brothers Jos and Vincenzo DiMaulo and Frank Cotroni. 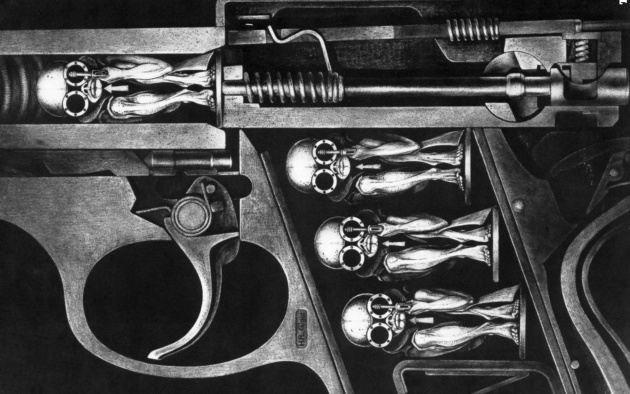 This ill-tempered man was destined for the mafia and eventually started his own criminal gang in pursuit of Cotroni’s head; however, they were unable to kill Cotroni, which only sent Blass into a murdering rampage, killing everyone in his path.

To get to the good stuff, the first ordered hit on Blass took place at a bar where he was shot at multiple times but escaped, without a scratch. The second time happened at a motel where Blass was staying that was set on fire, and Blass once again escaped without a scratch. 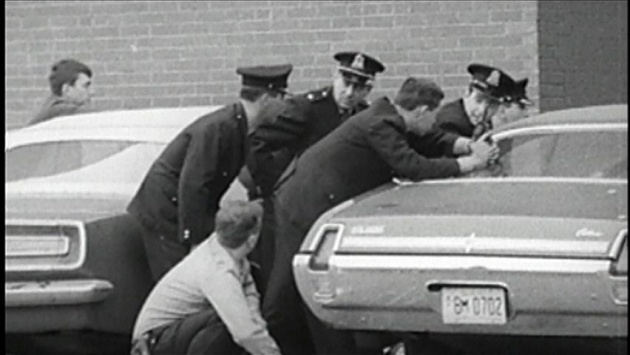 Blass was shot a couple of times while ambushed at a garage but survived after hospitalization. He was arrested twice, and escaped twice.

After cheating death so many times, your slightly cynical self is probably asking, so how did he die eventually? Well, Blass was eventually part of a massive Canadian manhunt after he killed thirteen people in a bar whom he believed were ‘witnesses’ to a murder he committed a day earlier. Cops eventually found him in his chalet. 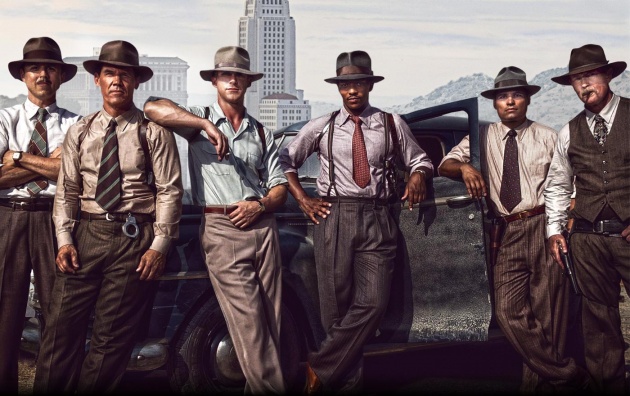 As Blass approached the cops, they shot him 27 times, dying within seconds. Oh and the cops claimed he shot first; however, one of the officers only recently in May 2012 admitted Blass was only armed with a sock.

Ultimately, Blass is one of the luckiest men in mafia history. Very rarely has an ill-tempered gangster evaded death by assassination so many times. Luck was definitely on Blass’ side but eventually bit him where it hurts.