The person that originally noticed this theory was Freedom Baird who in 1999,as a grad student, bought a Furby to practice becoming a mom. 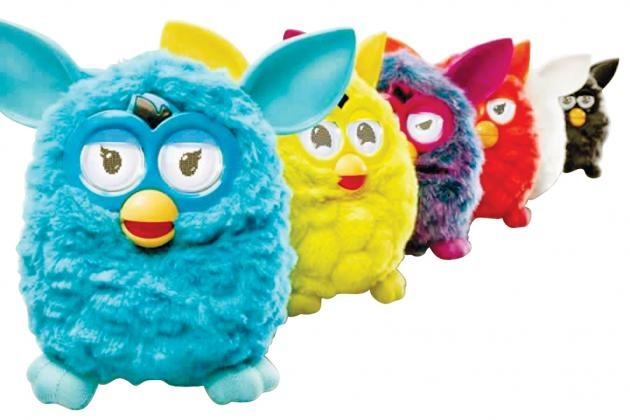 This brought to mind an idea to test whether machines are more alive than dolls. The guys from Radio Lab also interviewed Caleb Chung, the man who actually created Furby.

So they developed a test in order to study our responses to Furby when it speaks using emotion.

Basically the test was successful and Furby can make us feel guilty or annoyed with the words that it uses along with the different sensors program within to portray body language. 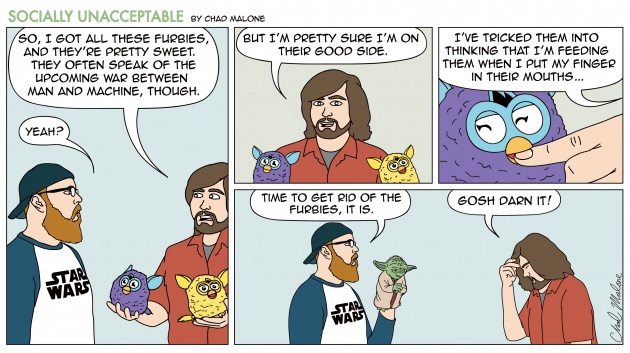 Chung also mentioned three rules to make robots more human. The first rule is it has to feel and show emotions, second they have to be aware of themselves and their environment. The last of the three rules is their behaviors have to change over time.

The three rules are quite interesting because they entirely break down our emotions and reactions to situations as human beings. The study reminded me of our reaction as we are watching iRobot with "Sonny". 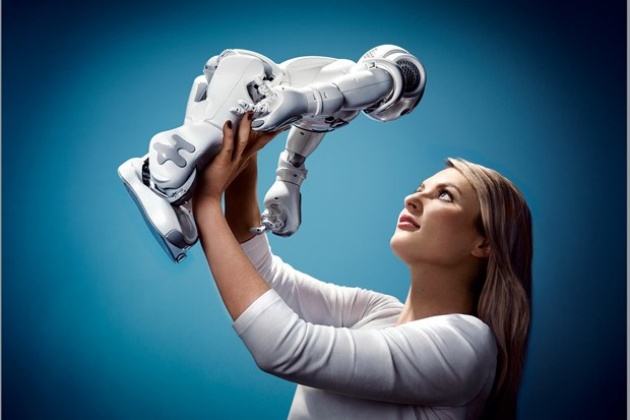 Sonny placed us on a whirlwind of emotions even though we knew it was a movie and he was a robot. The same goes for Furby. This incredible little toy can really push your buttons an then you realize, it's just a tiny robot.

Researchers and developers can fine tune and develop robots as to change our entire perceptions of these man-made body of parts.

All in all this study provides great insight into the relationship between robots and human beings. So technically speaking, in theory, our reactions can be scientifically engineered. As science expands, you never know when we’ll start having robot friends that show real emotion at some point in the near future.

[Artificial Intelligence] How Robots Will Change Labor Market In Near Future - Photo credit:fortune,…