ROLE OF CALCIUM AND MAGNESIUM IN HUMAN BODY

ROLE OF CALCIUM AND MAGNESIUM IN HUMAN BODY

Magnesium story is very interesting. A former take his cows to the well for water. But they refused to drink. But he knows that it is useful for healing wounds. The former name was Epsom. And this salt named Epsom salt which later identified that it was hydrated magnesium sulfate MgSO4­.7H20. It is at number at 8 among the most abundant elements. It is represented by symbol Mg. 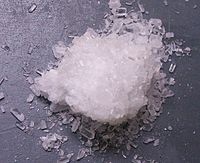 It was first produced by Sir Humphry Davy in 1808. Pure metal is rarely existed. It existed in raw form with oxides.

Calcium is at fifth number among the most abundant element list. It used date back to 7000 to 14000 B.C. It used in kiln was reported before 25000 B.C. It is represented by symbol Ca. 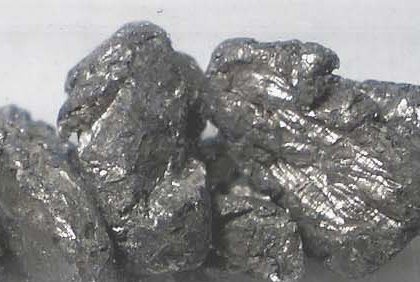 Both elements are essential for human body. Calcium gives hardness or stress to the muscles. But on the other hand Mg makes the muscle relax. Calcium works in way that it excite the nerves but magnesium tried to calm down. Some functions of calcium are as follows.

Overdosing of calcium cause the serious problems like kidney stone and deficiency cause the very common disease called Osteoporosis.

Now some important functions of Magnesium are as follows.

Calcium | Why calcium is much Important | Natural Sources Of Calcium

Hello Dear Fellows! Photo Credits:https://www.dreamstime.com I am pretty well and hope to all of yo…