Romney Insults a People, Negates Peace & Undermines Respect for US

Perhaps Palestinians or Middle East peace are not his first priority but US standing as diplomatic power should matter to someone who wants to be Commander in Chief. Military force is best left without trigger yanked while letting diplomacy and the specter of economic and military force be expressed through diplomacy. However, that only works to degree that people respect you as well as the country and its firepower. 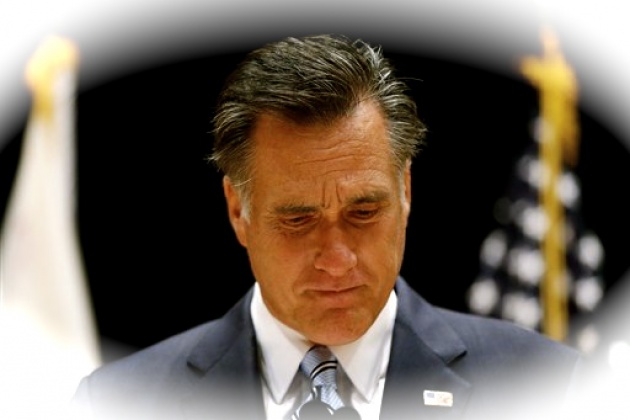 In one highly provocative statement Mitt Romney will have to be apologizing to much of the rest of the world for his callous and careless pandering – and this will not be just to Palestinians, Arabs or Muslims but also Brits and other NATO allies. As in Afghanistan, these allies from Canada to Turkey to New Zealand may also be called upon to fight alongside US troops in some conflict, as the Israeli/Palestinian divide where persistent and wise diplomacy might yield better fruit for all involved, particularly the Israelis and Palestinians. To accomplish this though one must have credibility and at least appear to believe in the objective of a fair and sustainable peace. See our Film Report: “Palestine/Israel: Still 2 State Solution?” 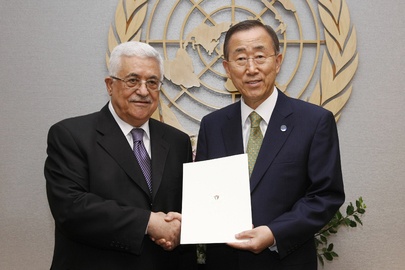 Romney’s comments at a private fundraiser undermine both his own credibility as well as perception of capacity to navigate the US through precarious diplomacy with much greater risks in the wake of potential failure. Romney while video recorded stated that Palestinians "no interest whatsoever in establishing peace, and that the pathway to peace is almost unthinkable to accomplish. I look at the Palestinians not wanting to see peace anyway, for political purposes, committed to the destruction and elimination of Israel, and these thorny issues, and I say there's just no way. You move things along the best way you can. You hope for some degree of stability, but you recognize that this is going to remain an unsolved problem -- and we kick the ball down the field and hope that ultimately, somehow, something will happen and resolve it." 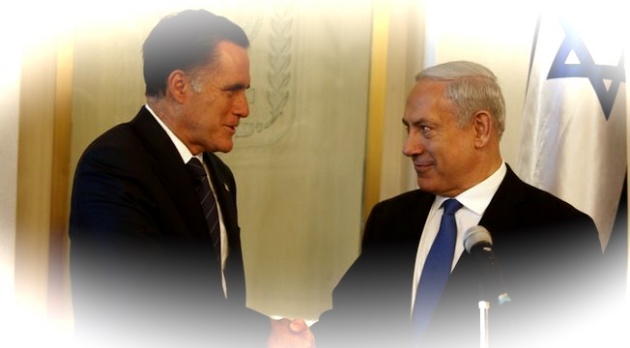 Romney’s comments appear to lump all Palestinians into the most unflattering perspective but also place into question the judgment of Israelis and Americans who also may be trying to foster further advances in negotiations and peace. It is not possible to keep the process moving without also evidencing confidence in it and sincerity of all involved. Read Blog: “Palestine Bouncing Between Despair & Euphoria”  Of course, there is as much or more question about this Netanyahu Government's commitment to further credible negotiations regarding a two state solution. This “international relations gaffe” will be considerably more expensive than Romney’s Olympics stumble in London. “Does Mitt Know Diplomacy, or at least Olympics?” 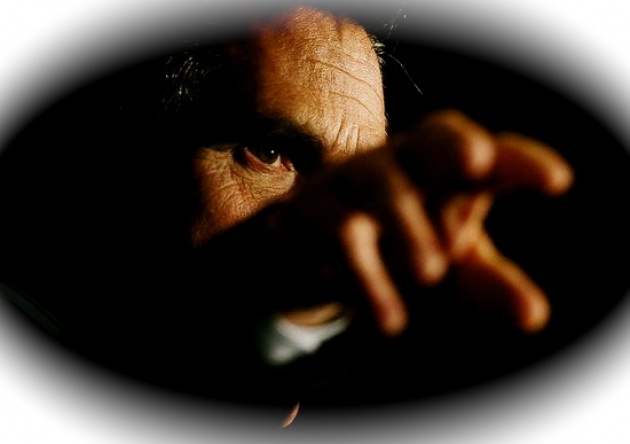 Romney Characterizes 47% of Americans as Free-Loaders:

Romney’s comments on Palestinians and Middle East peace though may be overshadowed by his even more reported comments on the 47% of Americans who he has written-off as effectively free-loaders because they do not pay Federal taxes. Romney has charged that the Obama campaign is engaged in class-warfare, but his comments appear to paint him in the image of instigator. Further, it is unfair to simply lump senior-citizens into the 47%. In fact, many of Romney’s core could be in the non-paying Federal income tax category, from senior citizens to working class Americans struggling to live on minimum wage with more than one job and children to support. The most undiplomatic action of any would-be US President is to insult a significant part of his constituency and particularly those who support his election even if they do not share his income class or status. The Palestinians do not vote in US elections, but voter ID laws can go only so far in denying vote to the 47%.