After the dismissal of David Mowiz Manchester United previous head coach, the club has chosen Ryan Giggs as the interim head coach to the end of the season. 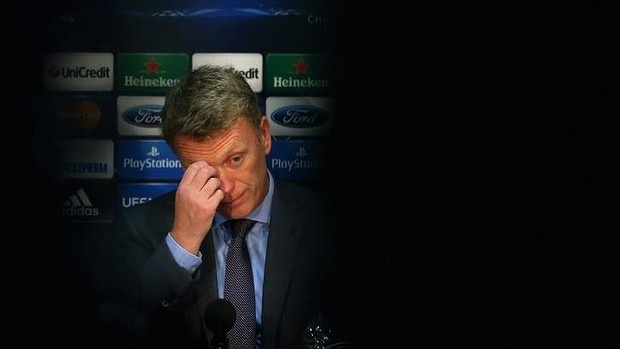 David Mowiz this morning after a meeting with Ed Woodward, executive vice president of the club, was dismissed from his position. 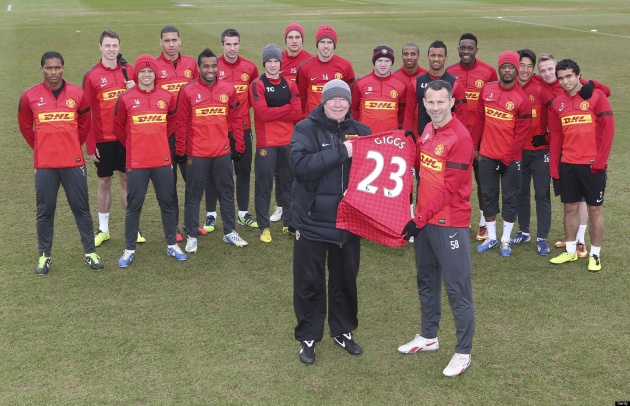 Sir Alex Ferguson after 26 years, and thirteen championships with the Red Devils in the Premier League announced his retirement and had chosen David Mowiz as his successor.  50 years old Mowiz with 6 years contract has left Everton and took over directing Manchester United. 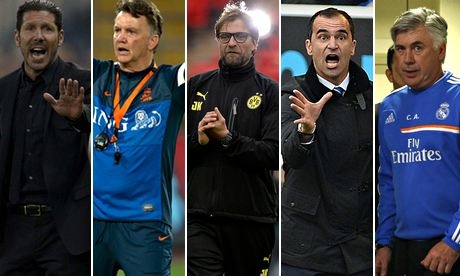 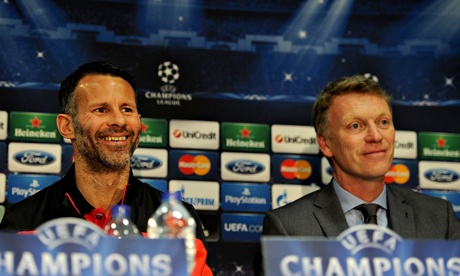 Manchester United's former manager at the beginning of a difficult season with the team's woes against Chelsea, Liverpool and Manchester City has criticized. 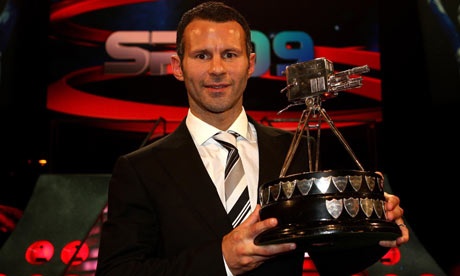 In England Charity Cup victory over Wigan and then on to a victory against Swansea in the first game of the season, has mad the situation somewhat better for Manchester United and its manager.