Dreams do come true, if we only we wish hard enough. You can have anything in life if you will sacrifice everything on it."--J.M. Barrie 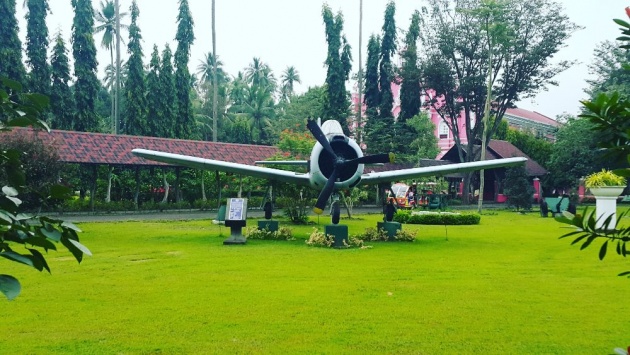 December is the country's OFW month through the Proclamation No. 276, signed by the late President Corazon Aquino in 1988. It is a celebration and recognition of the sacrifices our fellow Filipinos are making by working overseas, far from their families. For they wanted to give their families a better life, be a good provider, with that, they have to go to a greener pasture, made sacrifice on being away from their family. They are the Overseas Filipino Workers (OFW), our country's new heroes or "bagong bayani".

It is not just that they are providing for their families, the OFWs are also boosting the country's economy through their remittances. Hence, they, the OFWs are both contributing to their family and to our country too.

And I am glad that the government is recognizing those efforts and sacrifices. 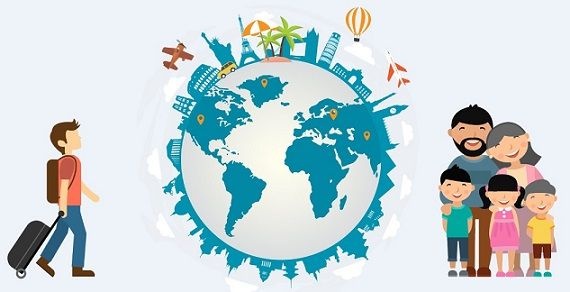 *Image is credited to suspensionofdisbelief.wordpress.com

The Reality of Working Overseas

Being a former Overseas Filipino Worker, I have seen fellow Filipinos working hard for their family. That some are earning quite good but still working part time, that pays more, just to have more money to send to their family. But, I have seen things that families that were left here in the Philippines ares not seeing, and here are some of it.

1. Working abroad doesn't mean more money. Maybe yes, but not really. Some may have converted the monthly salary per month into peso but have forgotten that they the OFWs are buying their food, toiletries and many others in the countries that they are working on. On my own experience, I have always convert the price in Hong Kong Dollar to Philippines Peso, and the grocery price might look cheaper, but after converting it, it is quite expensive compared to the prices way back home(Philippines). 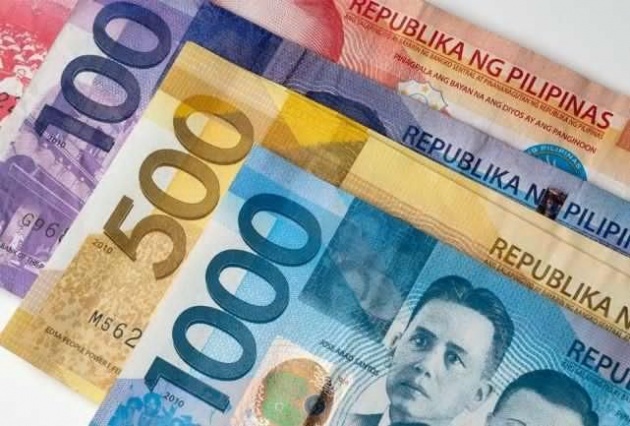 *Image is credited to gmanetwork.com

2. Adjustments. When working overseas, definitely there is a big adjustment, some maybe with the time, but mostly are with the culture. Overseas Filipino Workers have to adapt and adjust with the laws and regulations, their food and their lifestyle. There is a lot of adjustments. With the food alone, it is the biggest adjustment that I have made. Having an American and Japanese employers, it is like the adjustment have to be done twice more than the others are doing. Growing up in the Philippines, rice is a must in every meal, but when I worked overseas, rice is optional, it depends with my employers. I am just lucky to have a Japanese employer that somehow I can have rice at least once a day. But still, their cuisine is far different from what I am used to be. 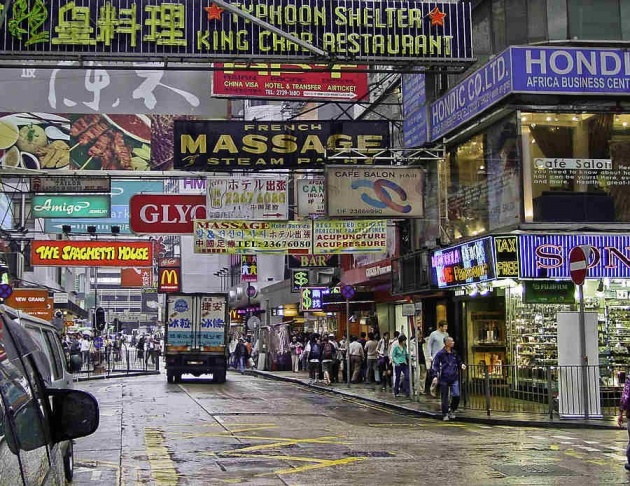 *Image is credited to fineartamerica.com

3. Homesickness is REAL. When you are far from home, family, OFWs surely missing home a lot and most of the time. I have been just around my family for less than three decades and when I suddenly have gone away from them, it is crazy. So crazy that I have been crying most of the time when the night comes, so much of missing my family way back home to the point of dreaming our deceased father. How much more of those who are mothers, fathers of kids. Who have to work for another family instead of working for their own. Despite the technology that we are have now, still the struggle is really real. Homesickness is hard to deal with.

*Images is credited to websterjournal.com

Personal thoughts as a former OFW.

I may never have stayed that long working overseas but I have seen a lot of my fellow Filipinos deal with being one. Some are not as lucky as I am. Some are being abused by their employers, it may not be physically but I know how they are being treated. One has even have her passport hidden by her employer, one don't have her own room while some have a limited time off, yes some can not enjoy their whole day as off.

The sacrifice that they are making are much bigger than some are just thinking. They work hard, harder than they were supposed to. But on the other side of the world, some they don't seem to see it, or appreciate it. Some are seeing it wrong. 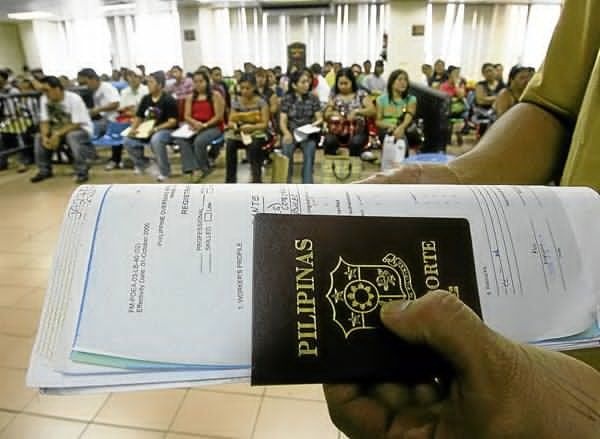 *Image is credited to newsinfo.inquirer.net

Personal thoughts as someone who has a family working overseas.

I have three siblings who are working overseas, one is in Abu Dhabi, one is in Hong Kong and one is in Singapore. Even if they are taking their yearly vacation more than once every year, there are still so many things that they wanted to or missing. In my sister's case, the one in Abu Dhabi, she always wanted to take Chrismas vacation but she can not, for during the time is when passengers are it peak season.The other two, they can come during the Holiday seasons.

On our part, as much as we wanted to have every family member to present in every special ocassions, hence we do take part of their own sacrifices. We are just glad that we can do facebool live, facebook video through messenger, somehow it is feels like they are present.

Sacrifice is a part of life. It's supposed to be. It's not something to regret. It's something to aspire to."--Mitch Albom

May we all learn to appreciate everyone sacrifices, especially the OFWs. There is so many things happening in this world, temptation, depression of being far and some are physically abused while some have end up dead in a land they don't belong to. That isntead of thinking differently about them, itis about time to show love and support. May we also lend a hand and ears to those whose family are left too, they are making the same sacrifice.

Until next time! Thanks for reading.

*Video is credited to Kristine Bernadeth Rufin via www.youtube.com

Things Filipinos Do at Christmas

Hi. Photo Source: Staff Report(filipinotimes.net) It's been a while since I wrote my last blog. How…

Photo Source: Gloria Seloza via PNP Photo(update.ph) Yes, they are brave in whatever aspect youcanpu…