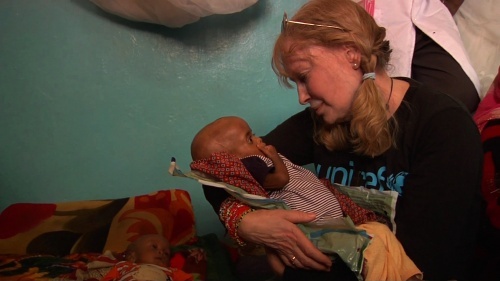 THE BULL AND HIS HUNGER FOR EVERYTHING

THE BULL AND HIS HUNGER FOR EVERYTHING Written by: Abdul Mohiz Once upon a time in the forest of N…