Afghanistan is a country that has experienced 30 years of war and misery. One of those worst periods was the Taliban regime that had made Afghan individuals lose their hopes about having a prosperous future. For instance, the only crop of the people was to grow narcotics and ways how to export it to other countries.

Today, everything is almost varied. As Taliban fell from favor, Afghan people elected their own president. There for, their elected president did what they needed and what they wanted. One of their needs was to enjoy the real democracy and freedom of express. Now, they enjoy this much more than some neighboring countries.

Sattar Alikozai, a 26-year-old man who received his bachelor's degree in Journalism field in 2006 says, "The large number of media in Afghanistan is a huge vary in the proportion of the region for Afghan people. Today, tens of media control what Afghan government performs both in interior affairs and foreign affairs." 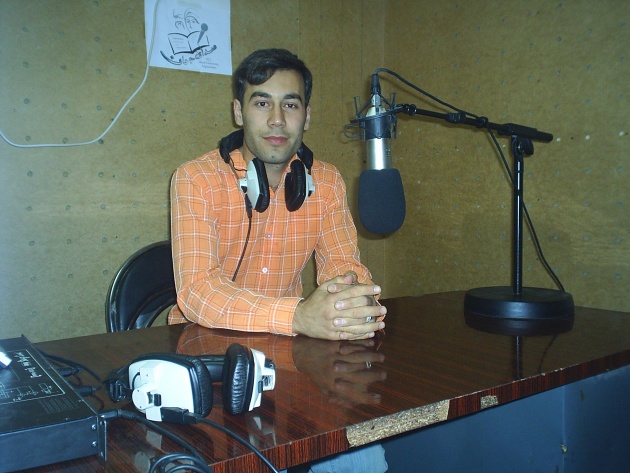 Sattar Alikozai is one of those Afghan individuals who could have changed the minds of some Afghans who were sensitive against some traditional issues, such as not to allow their wives to be unveiled and to be in the society. As he was working at Herat National Television as an announcer on voice of the village program (Awai Roosta), he taught and introduced new lives to those sensitive people. He was going village to village for making TV shows. Once he made a program during a wedding ceremony. He said that, "I interviewed both the bride and the groom in the same time." He believed that that was the first sparks of leading the society towards a way discrimination free. He added that, "He brought the women of Herat, Afghanistan for the first time in front of the camera in order to speak about their problems and needs." Today, all women can dare to talk in front of the camera about their problems, needs, and achievements without any fear.

He is involved in media activities for about ten years and has received more than 70 appreciation letters from different governmental and non-governmental organizations. During these years he has had many formal trips to different countries. For example, he has been to Tajikistan, Russia, Italy, Pakistan, Iran and Emirates. The trips he made to mentioned countries caused him learn more about different cultures and social lives. Furthermore, he could have introduced Afghan cultures to them. As well as Sattar Alikozai has had a dynamic participation in tying communication between Afghan people and international community between the years 2009-2010. 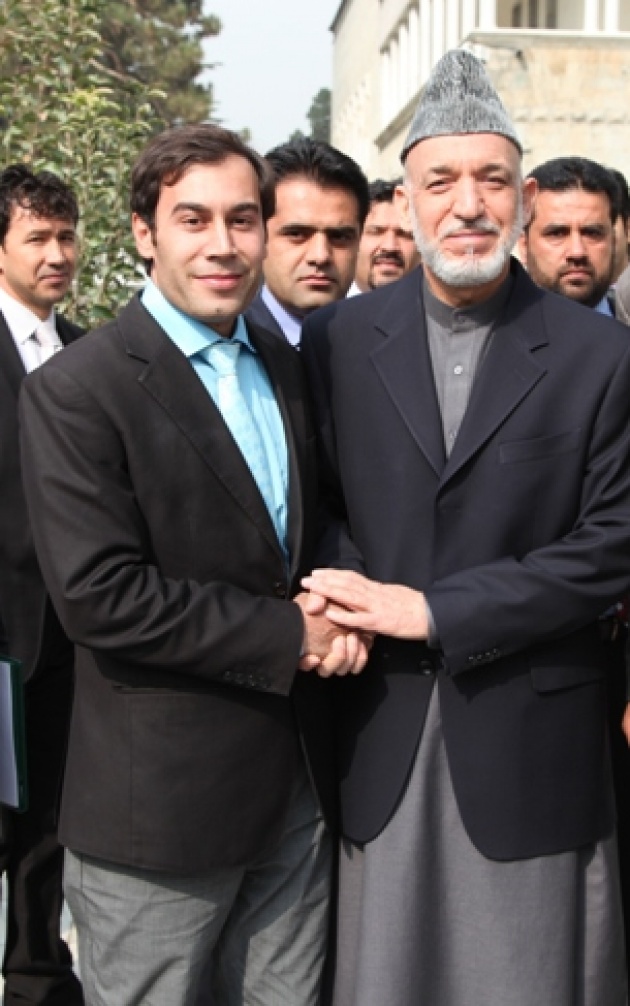 Afghan people are now enjoying that freedom of express that even some Afghan neighboring countries such as Iran do not. Today, Afghan media are in the service of Iranians to convey their voices to the world's people. They do not have access to social media like Facebook, Twitter, Film Annex, and You Tube, but Afghans have. Now, they not only have forgotten about those 30 years of war, misery, and the dark 5-year regime of Taliban, but they have forgotten the narcotics cultivation, too. They think about Afghan development and prosperity instead.

Education plays an important role in our lives.Without education a person is useless.Education chang…