Saudi Female Athletes-Obscene to Exclude Them! 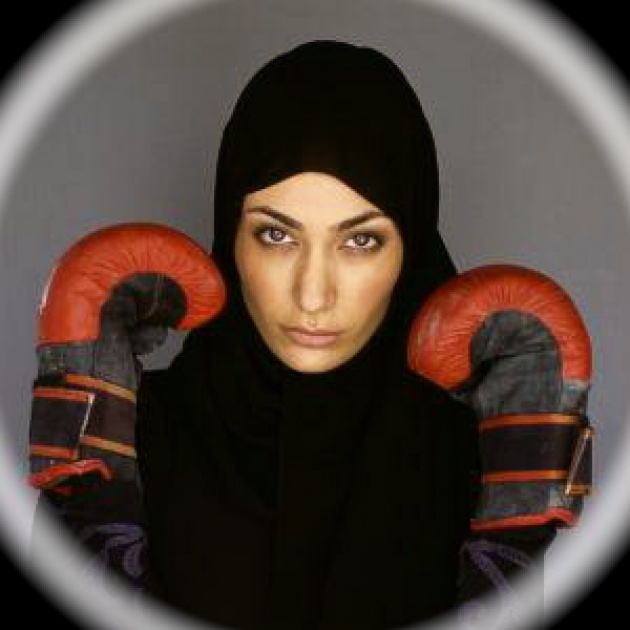 Obscenity is in the mind of the observer. Some religious leaders in Saudi Arabia had decreed that it was obscene/immoral to have women/females competing in sports including the Olympics. They offered various rationale from watching womens' bodies move so agilely to tight fitting clothing. However, it is evident that the perception of obscenity is most in their minds. Such “religious decrees” also only further the imagination to perceive a sexual woman rather than a woman athlete or simply a person. Truly, it would be obscene to keep women from participating in athletics, as something that is healthy for body, mind and soul. 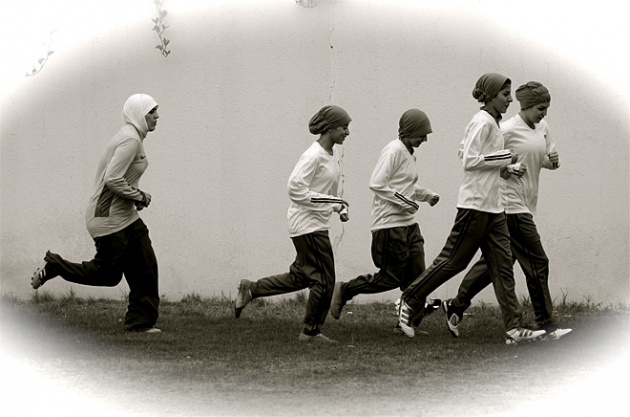 Reportedly a female judo and runner will represent the KSA - Now that Saudi Arabia has decided to reverse a long standing practice of only sending men/males to the Olympics, it is an opportune moment to see how much “obscenity” is inflicted by those who espouse to see it in so many daily life activities including those consistent with Islam. Is not women/girls’ health encouraged by the sheer act of prayer? Do not physical/athletic activity contribute rather than detract to Islamic principles? These questions have long been dictated by those weak in spirit, mind and body, and of course without consulting women themselves. No medals will be handed out today, a big man-made hurdle has been overcome and God’s word is no longer misused to rationalize human weakness and prejudice. 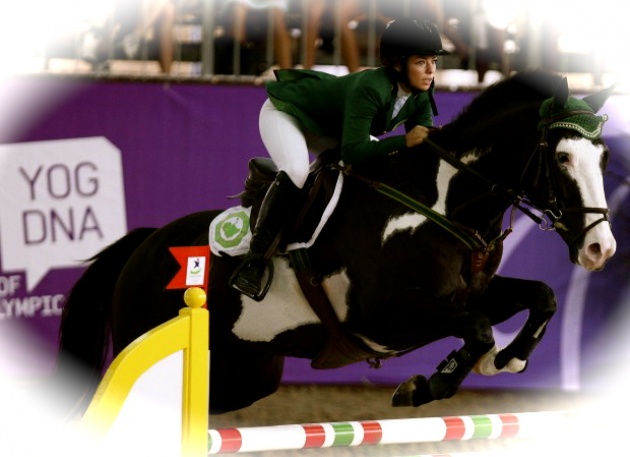