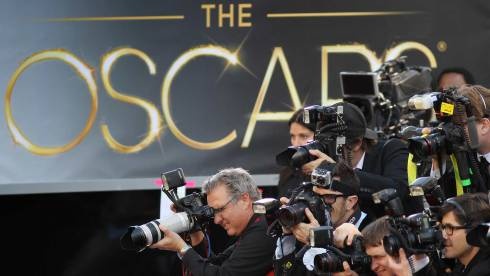 The awards season is here!  And to those who know me, they know that this is my favorite time in the whole wide world!  It's like my Super Bowl!  In November, the season begins with the European Film Award nominations, culminating in March with the granddaddy of them all, the 86th Academy Awards!  Here's the full list of awards season events, save the dates!