SAY NO TO SPAMMING ! 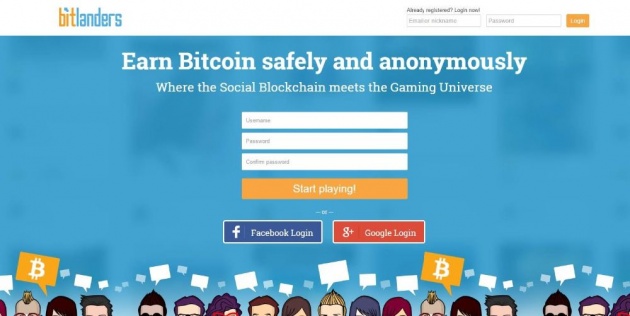 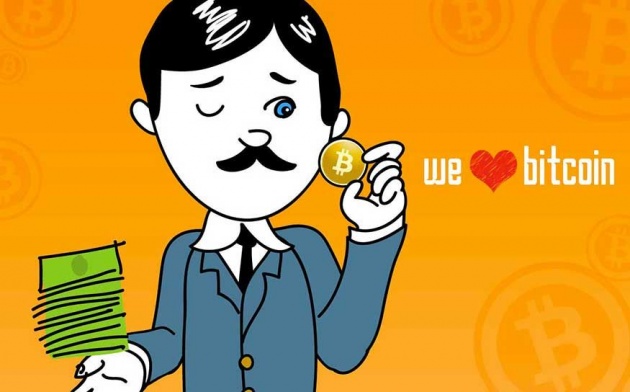 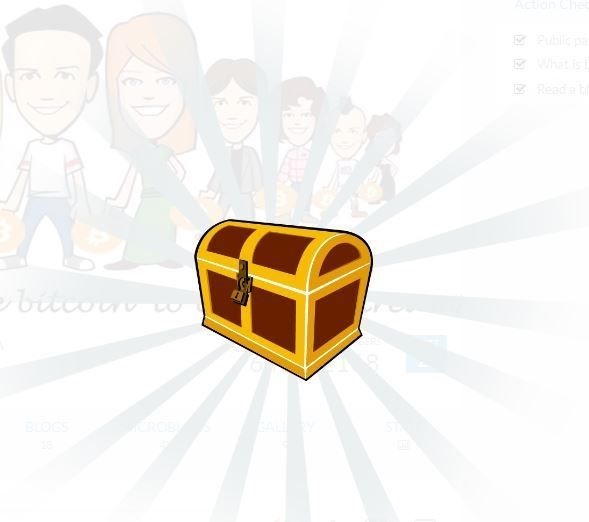 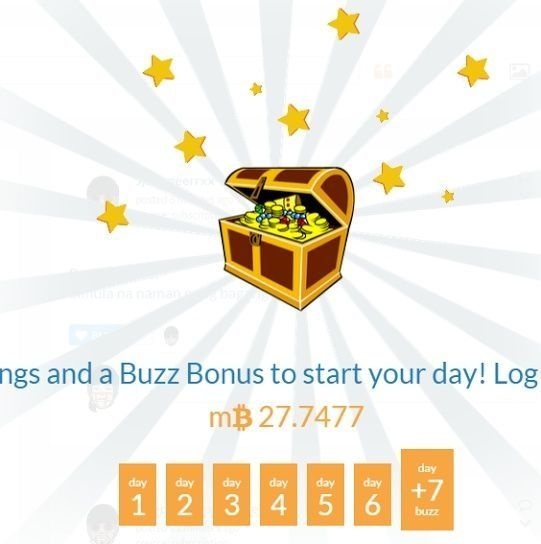 Bitlanders is a social site which pays you for your content unlike any other social networking site.Bitlanders is quite different too than the other social sites.As on bitlanders there is a buzz score,the more buzz score you have the more you'll earn.Another different thing on bitlanders is the treasure box which you get everday and which shows how much have you earned on that day.Thirdly,on bitlanders you get paid in bitcoins which is a digital currency and which has an exchange rate like any other currency in the world.(Treasure box and the currency exchange rate is shown above in the images).

Lets talk about the most important thing on bitlanders now which is the buzz score: 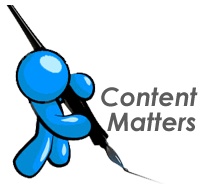 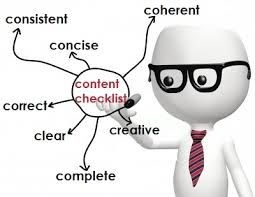 I've discussed a little about the buzz score in the earlier paragraph.Now lets talk about the most 'ASKED' question by the users on the bitlanders which is how to increase the buzz score.There are many ways to do it such as uploading quality content,writing a blog and submitting it for review,getting buzzez on posts,completing the daily quests,donating to a charity organization,buying any accessory or playing flap pig.

But unfotunately users are unaware of this and only think that there is only one way of increasing the buzz score which is getting more and more buzzez on their posts which is 'TOTALLY' wrong and therefore people have started spamming the global chat asking for so called 'deals' and trying to get maximum buzzez on their posts by asking each other to buzz each other's posts and to subscribe each other but I would call it a brilliant decision taken by bitlanders that is to ban all the spammers as Mickey wrote a blog which is as follows: 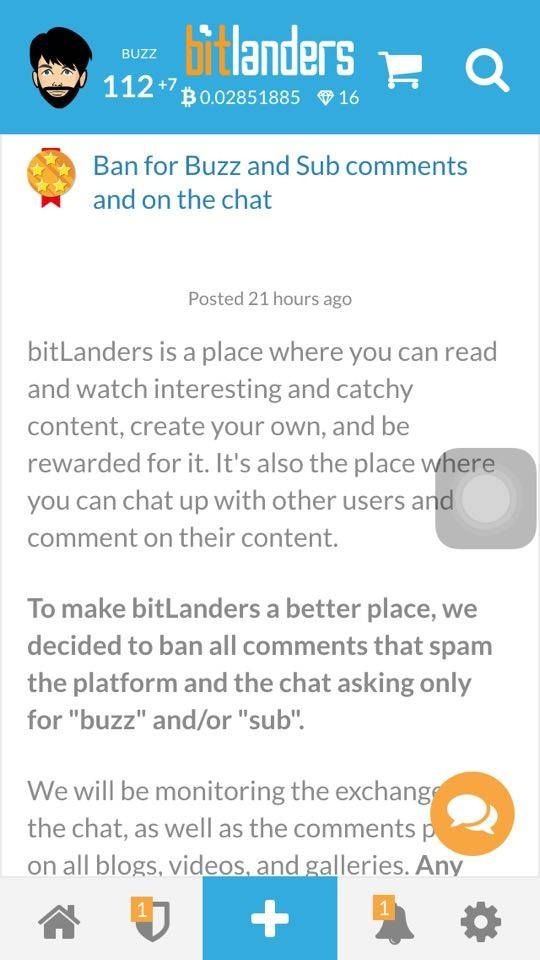 This is Mickey's official word regarding the spamming and so now as you all know that you can't ask for deals etc so let me tell you the other way to get buzzez on own instead of spamming the chat: 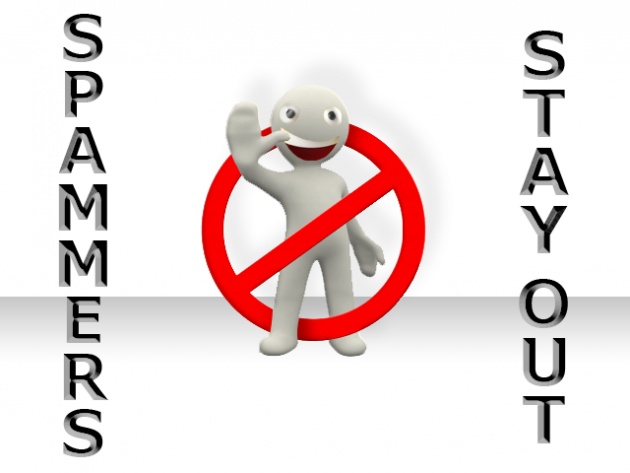 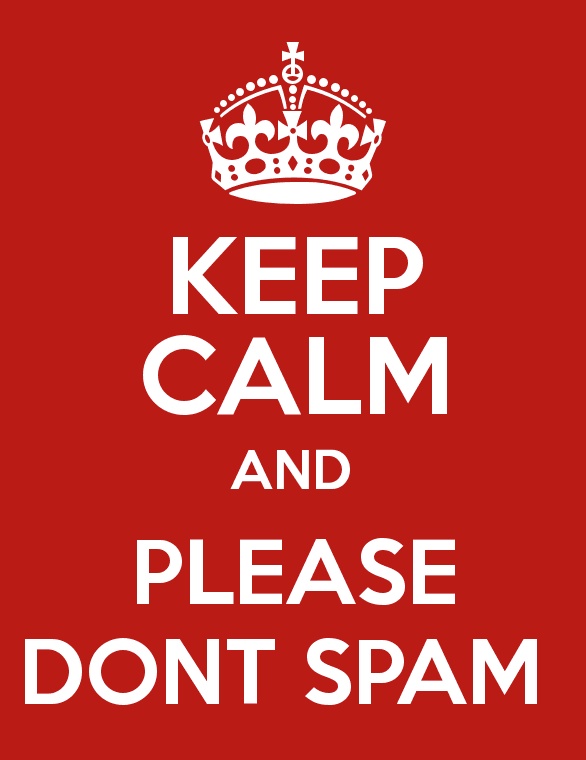 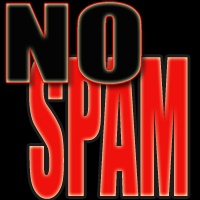 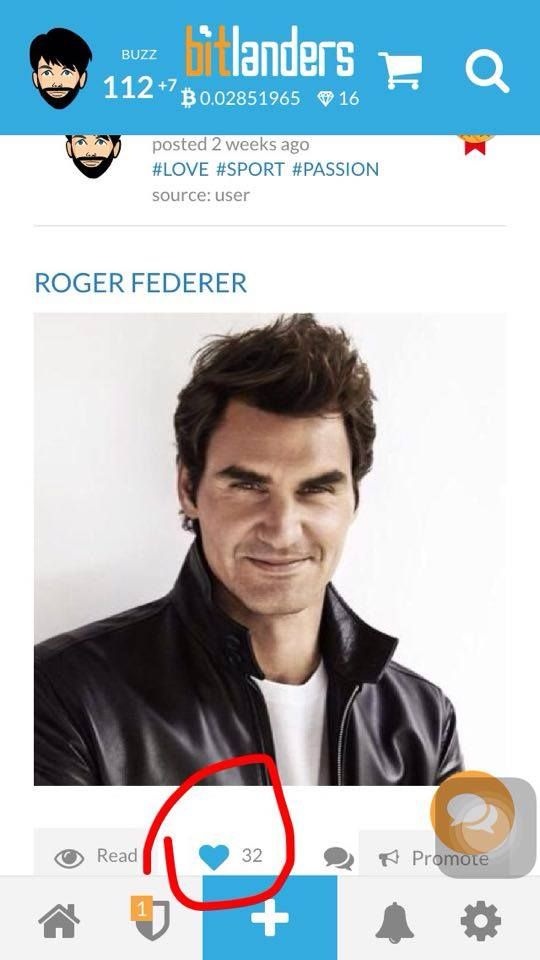 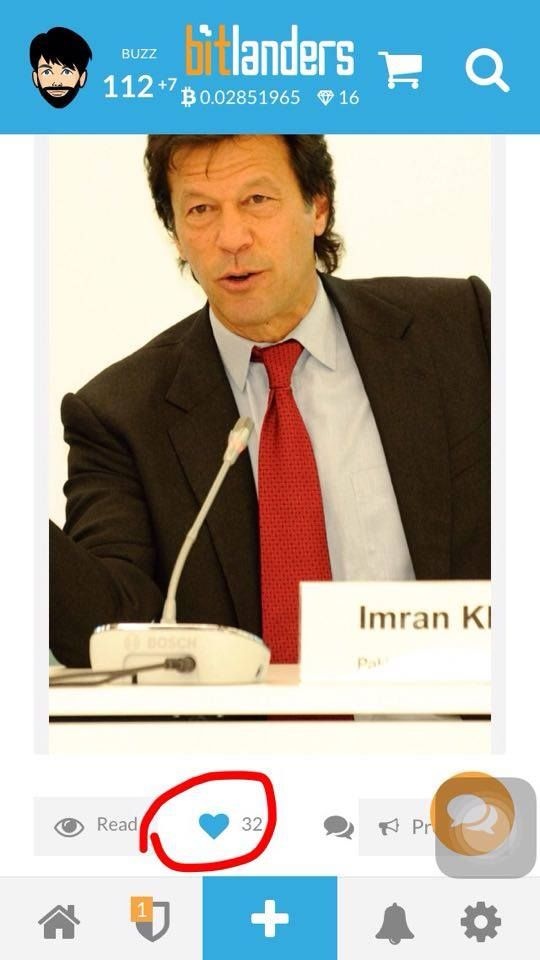 HOW CAN WE USE BITLANDERS WITHOUT SPAMMING ?

Lets start the campaign,'say no to spamming' and earn buzzez on our own by posting some good quality content and forcing the users to buzz your posts themselves.Your content should be unique,catchy and entertaining but it should be your own,you don't have to copy it from someone else's posts or from the internet,if you're caught doing so it will also result in getting banned so this is the time to open your eyes as Mickey has also called his blog as the final warning for all.

Apart from it,if you write quality blogs and get high stars on it so it too will influence people towards you and they'll start buzzing your posts as they'll think off you as a source of guidance.Just follow the rules of bitlanders and keep on tracking Mickey's blogs as he is the one who conveys the rules and regulations towards us through his blogs and follow what he asks us to do and you'll be on top for sure. 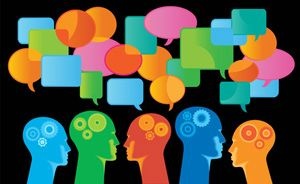 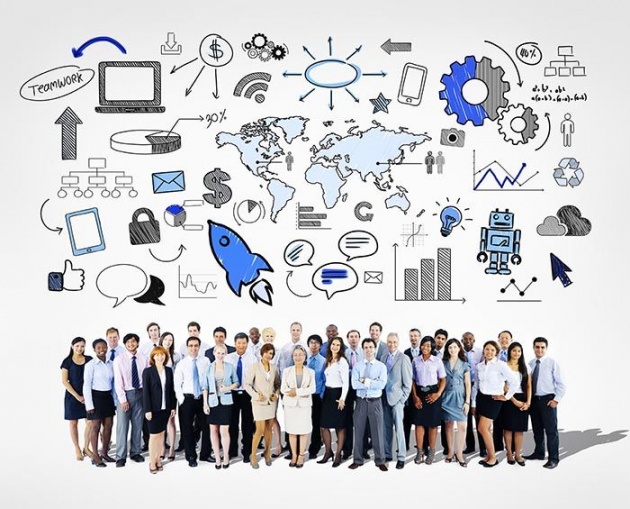 EFFECT OF THIS RULE ON MY USE OF BITLANDERS

To be honest at first I thought that this rule might lose its lots of users including me but then I just thought again about it and after thinking it for quite a while I came to the conclusion that this rule is not that bad and it is good and beneficial for the users as 99% of users including me waste our time asking for deals instead of that now we would concentrate more on the quality of our content which will not only make users like me more creative but will also help us in increasing the general knowledge about the world by writing blogs on different topics for example: I never knew about giving Tuesday until Mickey told us to write one blog on that so I gathered information about it and it resulted in increase in my knowledge.

On the other hand,writing blogs will also enhance our writing skills and will improve our 'English' language too in one way or other.As English is the global language and it is language which is spoken throughout the world, so for me this rule has influenced me in all sorts of positive way.

I hope you guys will find this blog useful and will help you in reaching the top.Thank You !

*All images are taken from google