There Are Two Types of Physical Qunantities.First is Scalar And Second is Vestors.Scalar Are need To Magnitude and the power unit while vector need the meagnitude. the unit proper and direction.scalar can be added Subtracted,Multipled and Divied by use the Simple Mathematical Rules.vector Can be add to use Head to tail rule and use to by rectangular components method.vector can besubtracted  the head to tail rule.

There are Two Types of Physical Quantities and following two types

Physical Qunantities that can be completley specified by their magnitude and suitabllw unit are know as Salar .They Can be Added,Subtracted,Multiplied And Divied By Mathematical Ruels. 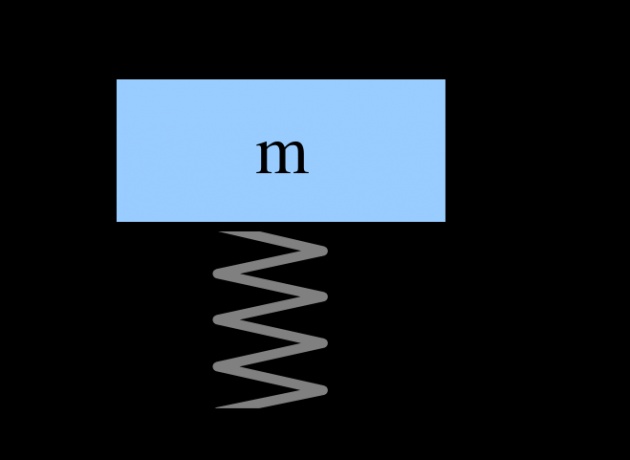 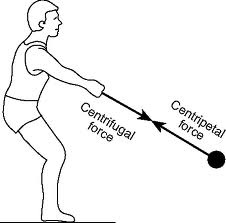 Represention of a vector:-

A  vector is magnitude is one called a unit vector.its represented by a cap letter of in case A Any vector can be written by A with arrow 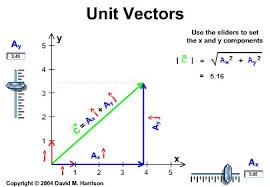 it is vector having Zero magnitude 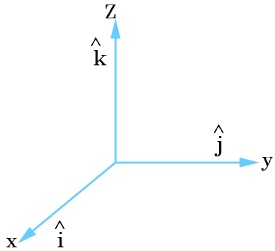 When We add two or more vector is called Resultant vector.For example we add three vector A1 A2 A3 acting on a body at O O is Called Resultant Vector. 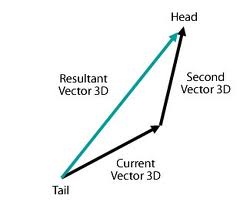 A vector can be resolved in to two or more than such vector these vector  are called  a component vector. 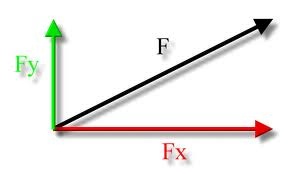 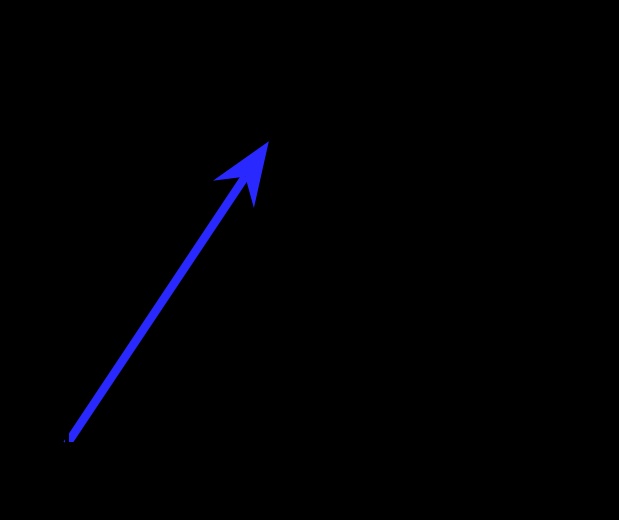 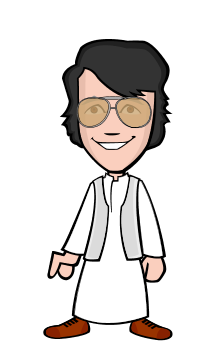