It is over 10 years that construction is ongoing in Afghanistan intensively. One of the parts that Afghan government and other national and international organizations are involved in is the school building in Afghanistan.

Afghan Citadel Software Company has built 8 schools in Herat, Afghanistan with free internet classes. It is supposed to build 32 other schools across the country soon.

Afghan Citadel Software Company is not only building schools for Afghan girls and boys, but it trains them how to use from the social media, too. This company has especial mobile teachers going from school to school in order to teach the female students how to use social media. For example, they teach them how to create Film Annex, Facebook, Youtube, G-mail, and Yahoo mail. Then, they teach them what to post and how to post on their blogs on Film Annex or on Facebook. 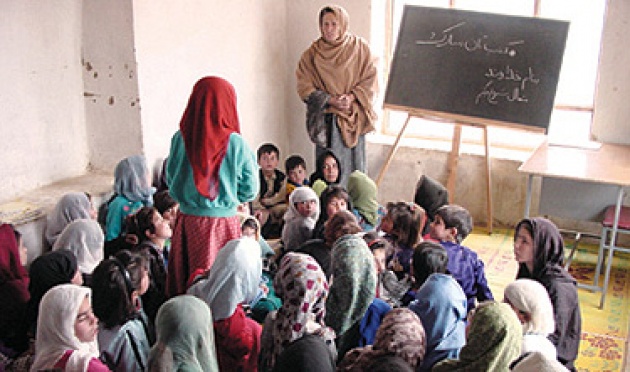 The procedure of School Building has been so promising for both Afghan girls and boys. There for, the numbers of both female and male students increase day by day.