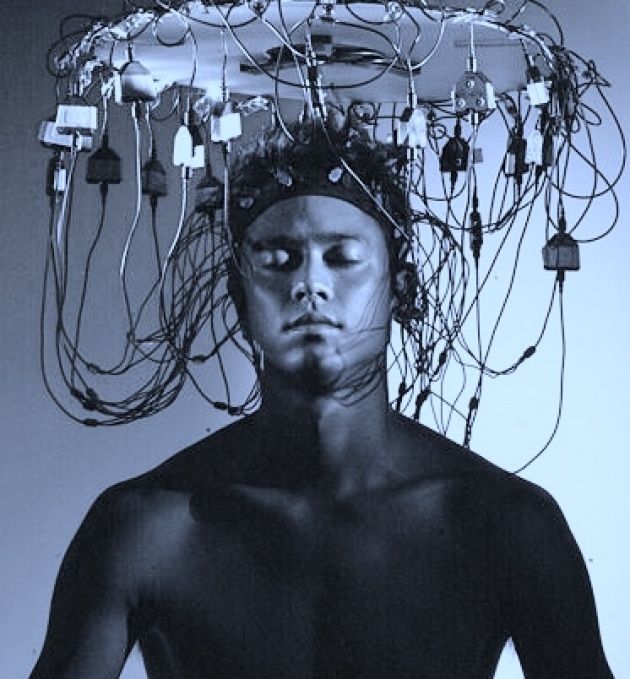 Side Effects, the dark thriller from director Steven Soderbergh dissects the question of whether a person is guilty of crimes commited while sleepwalking. If done unconsciously, is a criminal act still a crime? Is anyone really guilty under these circumstances? Are we responsible for our dreams? Please share your views in the comment box!

This 2013 movie dramatizes one of the side effects of an experimental, and fictional, antidepressant drug - sleepwalking. During an episode of sleepwalking a senseless violent crime happens, one that seems to have no motive.

Two psychiatrists enter into a battle of wits, trying to influence the outcomes of the trial that follows. The doctors are played expertly by Jude Law, a family man, and Catherine Zeta-Jones - a single older woman. They are both brilliant and well-matched opponents. Which one of them is one step ahead of the other in this thriller shifts several times throughout the storyline. The plot is entertaining from the first scene right to the very last.

The central character, in a haunting performance by the lovely Rooney Mara, leads us into the world of clinical depression. She shows the effects her depression have on work, on her relationships, and on her intimacy with her husband. Through her actions, we witness not just depression but also the dramatic changes that antidepressant medication can bring.

We also experience her journey through the side effects of the experimental drug.

Her imperfect husband is played by the charming Channing Tatum, a likable excon who was caught in an insider trading scam. A loving husband, he seems clueless about his wife's condition and the changes she goes through on her new medication.

"One pill can change your life..."

In real life, the side effects of current popular antidepressant meds are unattractive and some are frightening.

But most disturbing, media reports of suicide and aggression among depressed people treated with antidepressants have sparked controversy about the use of these drugs. This is especially a concern in children, adolescents, and young adults.

These drugs are so commonly used that they are contaminating stream water. Research found a bizarre effect of the drugs on fish behavior. Fish that swim in waters contaminated with antidepressants become agressive - and even murderous.

The movie Side Effects takes a close look at the effect of drugs on behavior. It shines a light in the dark world of pharmacuetical drug marketing, mental illness and the law. The movie leaves many questions unanswered, but they are questions we should be asking ourselves...and our doctors.